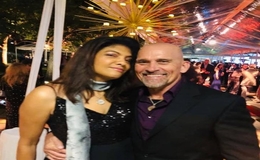 Martial artist Marjean Holden who is also an actress and stunt performer by profession has been in the showbiz world for decades. But, what do you know about Holden's offscreen life?

Marjean Holden Is A Mum - Who Is The Baby Daddy?

Actress Marjean Holden best known for her roles in movies and TV shows that include Ballistic and Mortal Kombat used to dominate our TV screen, back in the time. But, the actress has made her comeback with the production of Garrison7's new seasons. 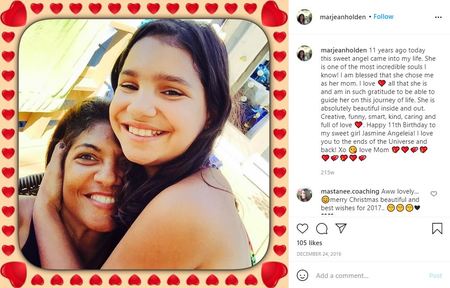 So, where was Holden all these years? Indeed, Holden took a temporary break by minimizing her work to focus on her personal life, especially on her loving daughter, Jasmine Angeleia. And, Holden has been such a happy mother, too.

Marjean opened up in an interview in the mid-2000s that she has set her priority on chasing her daughter whom she welcomed in late December 2005. And, Marjean shares her daughter with her former husband, Paul A. Guerra.

The mother of one, however, has always been strict about talking about her relationship and marriage to the public. But, it's safe to say, Holden and Guerra split and divorced after the birth of Jasmine.

After separating from her first husband Paul A. Guerra, actress Marjean Holden regained her happiness when she met and fell in love with the new man aka Anton Knezevich in whom the actress saw hope once again. 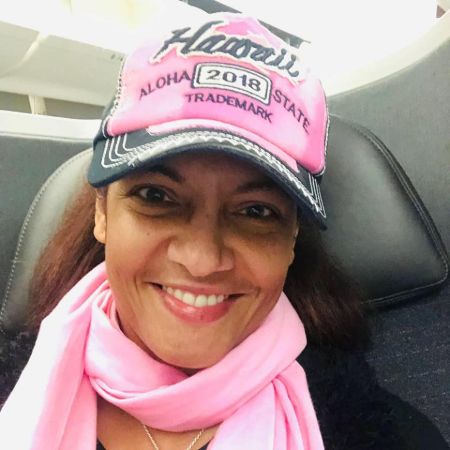 Anton also couldn't care about Marjean's past and daughter with another man. There were mutual understanding and love between Holden and Knezevich who is also an actor by profession.

Well, Anton is best known for his performance in Cinemax's TV series, Sin City Diaries where he played the minor role of Wedding Efficient. The TV series co-star Amber Smith and Elena Talan.

Sadly, it wasn't meant to be for the founder of the Power Of The Goddess and her second husband either and the duo eventually parted ways. But, worry not, our beautiful actress was able to move on and find love again when she met this amazing man.

The universe has been sweet to Marjean Holden, honestly. And, the actress has also been brave enough to love again no matter the number of times she got heartbroken in love. 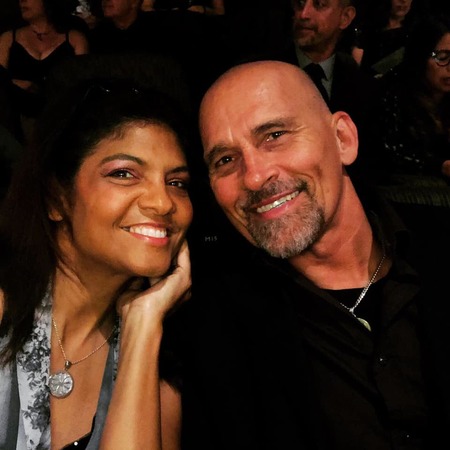 And, after the terrible split from Anton Knezevich, the Minneapolis, Minnesota born but Colorado raised met fellow actor Eric Carlton. Holden met Carlton in the 2010s and got married to him in 2018, as per the actress's Facebook.

Holden, in addition, began opening up her relationship with Carlton in 2018, and ever since then, the lovebirds seem to be only having fun. Not to mention, Holden also adopted Eric's last name.

But, the Arizona State University graduate and Carlton don't share any children yet.