Mark Nicholas is Happily Married. Find out about his lovely Wife, Family and Children here 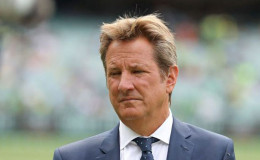 One of the veteran former cricket players, Mark Nicholas is now the very famous and beloved cricket commentator covering for England's Cricket on Five channel.

The rising writer, who published his autobiography just last year, entitled A Beautiful Game: My Love Affair with Cricket, has sold millions of copies worldwide.

And regarding his personal life, the commentator and host have remained quite coy about his personal affairs. At such senior age of 60 could he be dating anyone or is he already happily married?

One of the best cricketers during his time, Mark Nicholas's boat has already sailed off! He's happily married to Kirsten Northcott since 2006.

The controversial pair grabbed much attention in those days because of their secret affair. Mark was still in the relationship with his long-time girlfriend Sarah, while Kirsten had just divorced her husband of five years in 1999. 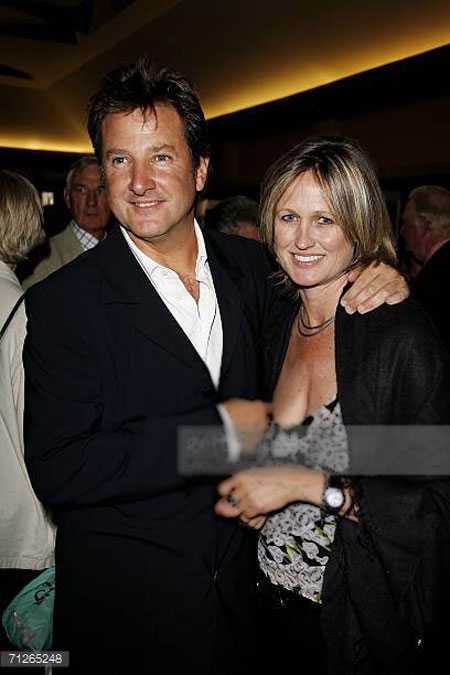 Kirsten was married to hotshot millionaire Richard Northcott and shares three children together.

When the secret affair was revealed, Sarah who ran a knitwear mail-order business was heart broken. Sarah found Mark's relationship after the silent phone calls Mark had been receiving while both were living together in their home in Chelsea.

The pair broke up and Mark went on to marry his leading lady Kirsten Northcott. 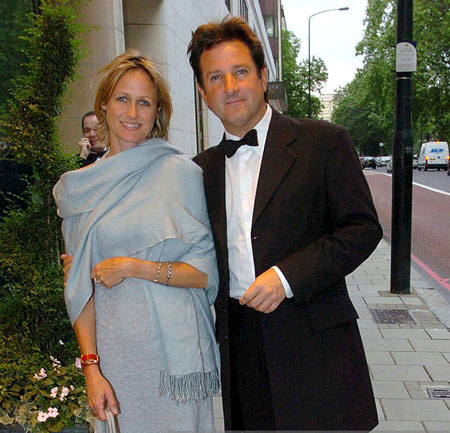 The pair has remained strong ever since without any divorce or affair rumors. Together they gave birth to a baby daughter in 2007.

In London zoo with my daughter.. Major alarm we have been shepherded to "safe" house. Tiger? Far out huh

Back in 2010, charming host Mark was spotted enjoying the warm Australian weather with his lovely wife at Bondi Beach in Sydney, Australia. 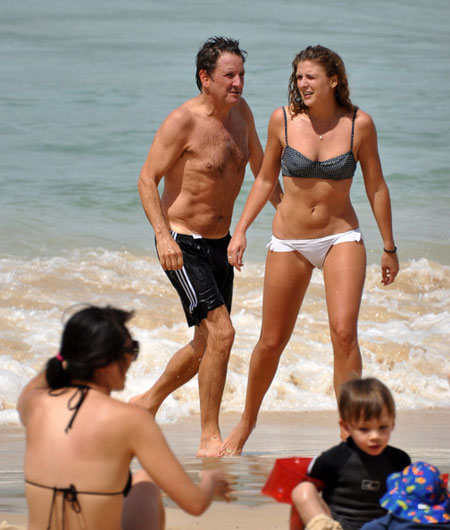 The couple looked pretty cozy together frolicking in the ocean. 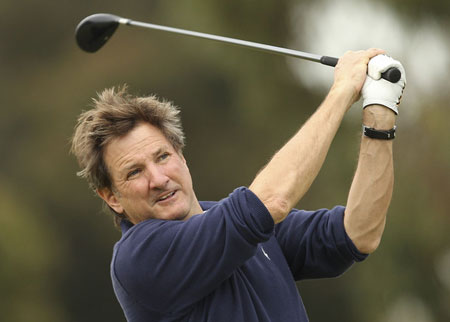 All in all, we wish the couple lifetime of happiness and togetherness. For more latest gossips and news of the celebs, you can visit our sites.