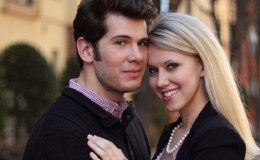 "Louder with Crowder" host Steven Crowder is living a happy married life with wife Hilary Crowder. The two tied the knot in the year 2012 and ever since the political commentator and comedian have been living a blessed family life without any divorce rumors.

Let's get details about his conjugal life and more in today's session.

Conservative political commentator Steven Crowder, 31, waited a long time to finally find the love of his life. And now he's happily married to his soulmate Hilary Crowder since August 2012.

Crowder once stated that he has been waiting for his wedding since childhood and everything took place as he hoped. 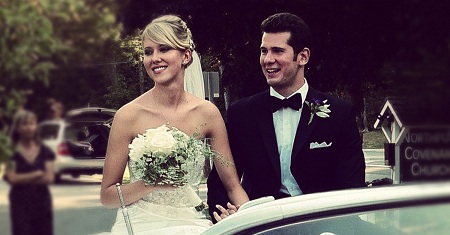 Steven Crowder with his wife Hilary Crowder on their wedding

Crowder has been vocal about practicing abstinence before marriage and inscribed his wonderful marriage on Fox News in the month of September the same year.

"My wedding is something that I’ve looked forward to for quite some time. After having tied the knot at the end of August, I can now say beyond all shadow of a doubt, that it was everything I’d hoped and prayed that it would be since childhood."

He further wrote that his wedding event is 'perfect' and claimed that Hilary was the most beautiful bride on earth.

"Our wedding was perfect. Our wedding night was nothing short of amazing. I write this on a plane heading into a tropical paradise with the most beautiful woman to have walked the planet earth. I know everybody says that their bride was the “most beautiful in the world.” They’re wrong. I win."

Yep... => Waiting till the wedding night - getting married the right way https://t.co/UTsFnOyxK7 pic.twitter.com/H2PhmLsQsi

It's been than more five years and the two are living happily as husband and wife.

The powerful couple is yet to welcome their adorable children and start a beautiful family together.

The pair celebrated Christmas 2018 in a most amazing manner with their lovely pet.

...how I wake up when my wife is gone for the weekend.

Earlier in October 2018, he posted an Instagram image of himself and stated how he wakes up when his wife's gone for the weekend.

The Hawaii Democrat is vying to become the Democratic Party's 2020 presidential nominee, and insists by Hillary Clinton's former secretary that is a "favorite" with "the russians".

Steven Crowder's Career As An Actor

Besides a political commentator, Crowder is best known for his TV appearances and his roles in a number of movies.

Also, see: Broadcaster Mike Barnicle and his wife Anne Finucane are celebrating their married life. Know about their career and children 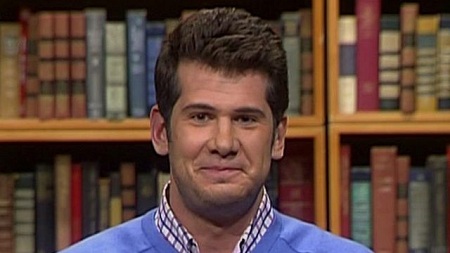 Some of his roles include Two Summers, Arthur's Halloween, 3 Needles, The Covenant, and The Secret.

He performed the role of Ebenezer YouTube in A YouTube Carol in 2017. He is the frequent guest on TheBlaze. He is frequently featured on The Glenn Beck Program, and The Dana Show. 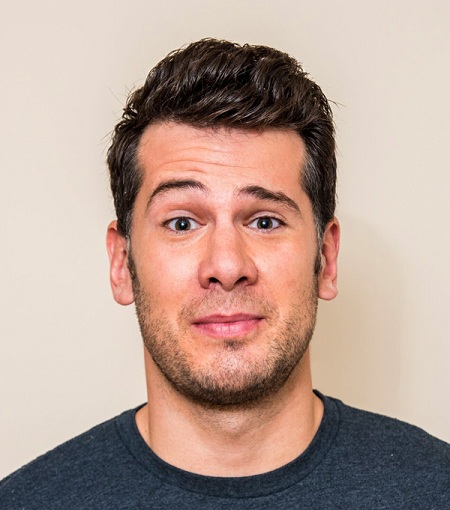