Home Article Marshall Faulk not Dating anyone after Divorce with Wife of Five years; He shares three Children with her

Marshall Faulk not Dating anyone after Divorce with Wife of Five years; He shares three Children with her

Marshall Faulk not Dating anyone after Divorce with Wife of six years; He was in a Relationship with three other women and shares Five more Children

Being in more than one relationship prove harmful for your personal life and when you are a father from all of your relationship, it becomes all the more difficult.

Marshall Faulk, who is a father to six children from his marriage and relationships, he is finding it difficult to manage time for his children.

After his divorce with wife, he is not yet dating anyone. Today in this section, let's see if he is single or in a relationship?

Marshall Faulk-Multiple Past Relationship and Children

The two-times All American, Marshall always had a turmoiled personal life, as opposed to his professional life. The former NFL running back never had a stable relationship. 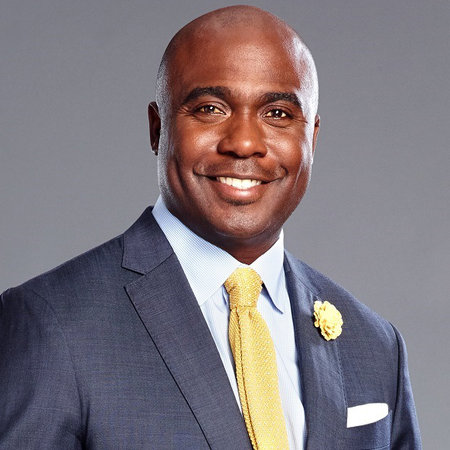 Marshall is divorced his wife Lindsey in 2014, Source: Marshall Faulk

Take for example his marriage life with wife, Lindsey Stoudt. They got married in 2006 and then divorced each other in 2014, after 8-years of marriage.

They cited irreconcilable difference as the reason for divorce. The pair shares one daughter which he often calls as his little nugget.

Despite his separation from wife, the pair is taking care of their daughter mutually and Marshall often takes his daughter out for a dinner or for a football game.

My lil nugget knocked out. On our way to watch @goaztecs get that W tonight. #aztecforlife #sdsu #letsgo

Prior to his marriage with Lindsey, Marshall was dating three more women with whom he has five children in total. He has three sons with then-girlfriend Helena Dunne.

They dated throughout the mid and late 1990s. In 2003, Helena filed a lawsuit against him citing he beat her while in anger. The football player wasn't charged with any charges.

Though he did buy Dunne a residence in St. Louis. Speaking of his another relationship, he also dated Candace Fisher. He shares one son with her.

Just like his previous girlfriend, he bought a BMW for her after the birth of their son. His another relationship is still behind closed doors and not much is known about the mother of his child. 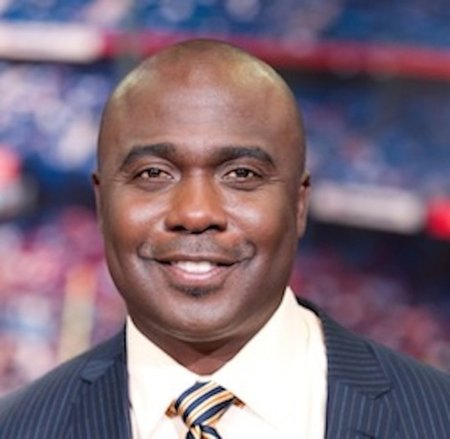