Kristy McNichol is Married to Wife Martie Allen; Know about the Couple's Relationship and Affairs here 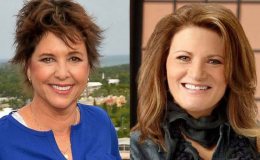 Know all about Martie Allen and Kristy McNichol who are married. Also, get informed about the couple's relationship and affairs.

Primetime Emmy Award winner, Kristy McNichol has always been in the limelight due to her fabulous acting skills. We all know her as Letitia "Buddy" Lawrence from the popular TV drama series 'Family'. The 55-year-old actress still manages to win our hearts through her performances.

While most of you might not know this, lesbian actress McNichol married to her longtime girlfriend, Martie Allen after dating for several years. We must say the gorgeous lesbian couple is "Relationship Goals" to many of their fans.

The relationship of Martie and Kristy grabbed the limelight back in January 2012 when they revealed their love affair and she exposed her photo with her girlfriend in public.

After years of ongoing speculation, she disclosed that she's a lesbian the same year. They got married in a private ceremony after being in a relationship for more than two decades. 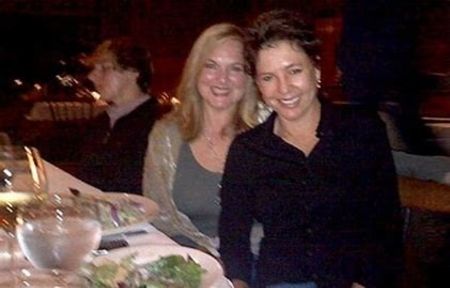 Even after being together for more than two decades, Martie and Kristy are still together and enjoying their love life. They are certainly giving a relationship goal with no mishap between these two.

Kristy has also tried to help people who are struggling with their sexuality. She said that her decision to come out as gay wasn't only for herself as her statement was reported by her publicist Jeff Ballard:

"She is very sad about kids being bullied and she hopes to that her coming out can help to support the kids that need her support. She would like to help others who feel different."

"She is very happy and healthy. And she enjoys living a very private life."

Here is a video of Kristy McNichol's bio details and information about her being a lesbian.

Kristy who started her journey through commercials and ads shined herself with her debut movie, Love American Style in the year 1973.

In 1974 Kristy reprised the role of Patricia Apple on CBS television series Apple's Way and in the year 1976, McNichol appeared as Letitia "Buddy" Lawrence in the television drama series Family. 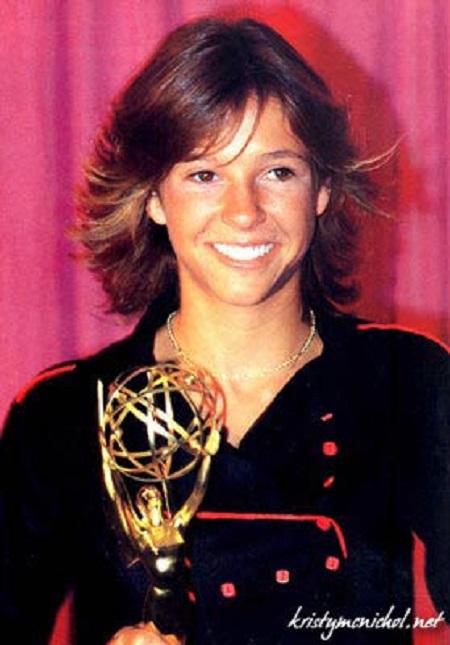 The role of Letitia became the lucky charm for her as she received two Emmy Awards for "Best Supporting Actress in a Dramatic Series" in the years 1977 and 1979.

McNichol has appeared in several movies like The End, Like Mom, Like Me, Summer of My German Soldier' and 'My Old Man' during the late 1970s. 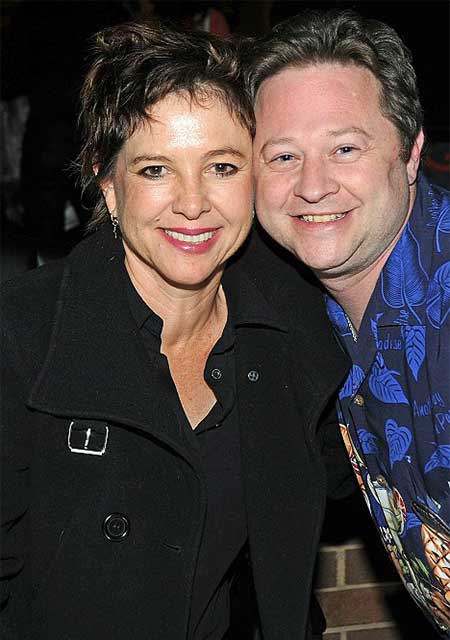 Kristy McNichol together with Scott Schwartz attending Day 1 of the 2010 Chiller Theatre Expo at the Hilton
Source: Daily Mail

Sadly, in the year 2001, she publicly announced her retirement from acting. She said:

"A lot of people have wondered what I've been up to. I retired from my career after 24 years. My feeling was that it was time to play my biggest part – myself! I must say that it has been the best thing that ever happened to me."

"So many fans are disappointed that I'm not currently acting; however, some may not realize that the process I'm in at this time is necessary and vital for my personal happiness and well-being."

McNichol is no longer working in the dramatic arts as she is enjoying her life by practicing yoga, tennis, traveling, and raising her dachshunds' dogs. She dropped out of Hollywood to focus on her health.

In fact, she left the limelight to deal with the bipolar disorder that was seriously affecting her life at that time. She attended the Love Boat reunion in Fort Lauderdale in November 2016. She told PEOPLE that she stepped out of the glam world just to "see what else was out there."

"I was on the big stage between ages 8 and 30. I left show business for a variety of reasons, but a big one was my interest in learning what else there is in life."

"This phase of my life is so good. My home life is happy and serene. I love singing. I also enjoy traveling and seeing the world. One of my favorite stops is Hawaii. I like everything about it and may eventually move there part-time."

According to the report, her spokesperson stated that ‘She is happy and healthy'. And she enjoys living a very private life.

When asked about her possibility to make a come back in the acting career, she replied,

Well, we hope everything goes best with her and her married life.