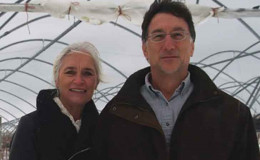 Not every celebrity feels the need to spill abundant information about their personal life with the rise in fame. Marty Lagina certainly belongs to the category who prefers to keep his personal life at bay revealing very little to the media.

Not every celebrity feels the need to spill abundant information about their personal life with the rise in fame. Marty Lagina certainly belongs to the category who prefers to keep his personal life at bay revealing very little to the media.

Although the information is scarce, this does not stop Lagina's fans from gathering interest to know more details about his private life. If you belong to such a group, you're certainly in luck. Let's get to it.

Marty Lagina is married to his wife Olivia Lagina for a long time, though the exact date is unknown. The couple appears to be happy to be together. Moreover, both are engineers by profession and worked together for years in Terra Energy, their own company.

There is very little information on when, how and where the pair got together. However, being in the same profession could be one of the reasons for their love story taking off initially. Perhaps they instantly clicked and fell in love. The fact that they are together for so long shows the immense chemistry they carry as a couple.

Just like her husband, Olivia Lagina is secretive about her personal life as well. She is a geological engineer who worked in Wiser Oil Co. in her hometown of Traverse, Michigan. Meanwhile, she is best known as the wife of Marty Lagina rather than standing out on her own.

Although Marty has gained so much fame through his reality show The Curse of Oak Island where he stars alongside his brother Rick Lagina, he seems like a person who wants to keep his personal life to himself. So far, barely any details about his married life are known. The treasure hunter likely prefers people to focus on his professional life rather than his private one.

However, Lagina is available on Twitter for his fans to stay in touch with him under the username Marty_Lagina. While Marty doesn't update his social media much, his tweets are definitely still entertaining, to say the least.

During the Covid-19 pandemic, Lagina tweeted, "Covid-19 has not made its way to the island but I did see Dave going with a couple coronas and Rick is hoarding all the TP,"

Mary Lagina and Olivia Lagina share two children, a son, and a daughter, both of whom are believed to be in their thirties, named Alex Lagina and Maddie Lagina. 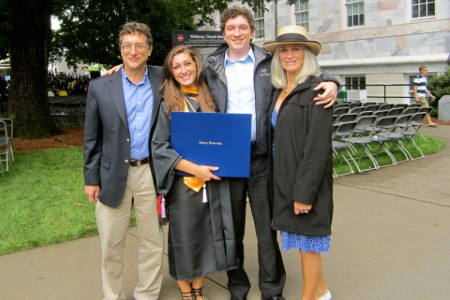 Following in his parents' footsteps, Alex completed his graduation in Mechanical engineering from the University of Michigan. He then moved back to his hometown to help his father in their family business.

Moreover, Alex played a crucial role to support the expansion of his vineyards and the new winery on Old Mission Peninsula. Furthermore, he is also a reality TV star who features alongside his dad and his uncle in their well-renowned show.

Alex's sister, on the other hand, is largely low-key. She seems active on social media and posts lots of pictures. 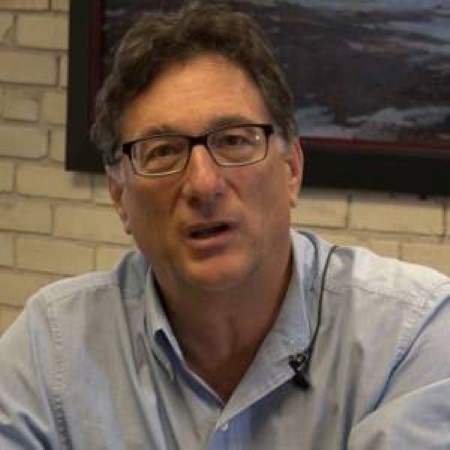