Home Article Maureen Maher is living a blissful Married life with her Husband. She shares two Children with him. Also know about her Career and Net Worth.

Maureen Maher is living a blissful Married life with her Husband. She shares two Children with him. Also know about her Career and Net Worth. 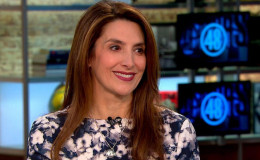 Maureen Maher is married to her Husband. Shares Two Children with him. Find more about her Career and Net worth.

Maureen Maher's is famous for the being the presenter of the show 48 Hours Mystery in which she discusses the most brutal and unsolved criminal cases from all across the country.

The show is a big hit and due to this fact, all the fans of the show are now left to wonder about the current relationship status of this beautiful host.

She tries to uncover all the mysteries surrounding a particular case on her show 48 Hours Mystery but ironically she doesn't want to draw the curtains from her married life. 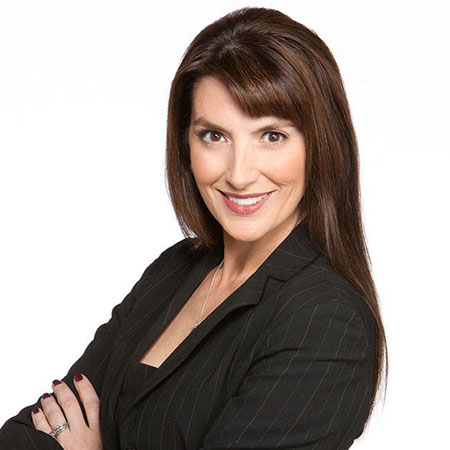 Maureen doesn't want to share various aspects of her personal life. This may come as a shock to many of you, Maureen's a married woman.

But, she never revealed anything about her husband out to the public. Although, she often uploads various pictures of her children and the family dog, Paris.

Perfect Sunday in Chicago... That's me AND the doggy talking! pic.twitter.com/iDnB1nu9t5

According to our research, she and her husband are proud parents of their two children. She likes to keep her fans guessing. 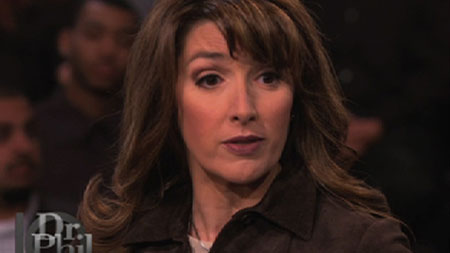 Maureen during her interview at the Dr. Phill show, Source: CBS

Pretty rude isn't it!...But we cannot blame her because she's the one and only controller of her life and if she isn't willing to reveal her family, then we should respect her feelings as well.

But we do hope that someday in the near future, she'll put on some lights on her mysterious life. As of now, she's living peacefully with her family, at her residence in Chicago.

Her career started in the summer of 1991, she used to broadcast for Chicago-based FM, WLUW. She joined the CBS network in 1992. 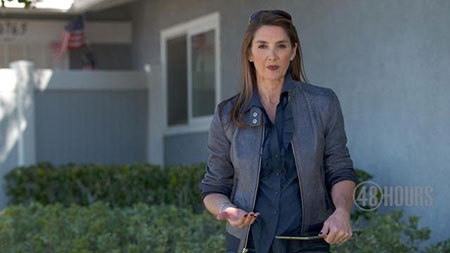 Maureen reporting during one of the episodes of 48 Hours, Source: CBS

She used to be a correspondent for the CBS network based in Dallas. Her works include reporting during the Afghan War, Oklahoma City Bombing, Kosovo Crisis, and Kenyan 2002 Hotel Bombing.

She is probably the only reporter in the world, who covered big events like these from all around the globe. 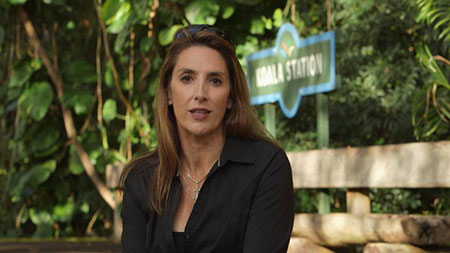 Due to her work, she won numerous awards including, Salute to Excellence Award from The National Association of Black Journalists, Edward R. Murrow Award, Alfred I. duPont-Columbia Silver Baton, and Emmy Award.

You can watch one of the segments from her show 48 Hours above. Wow!...Her resume is pretty impressive, to say the least.

She joined "48 Hours" team back in 2003.  Since joining the team, she's the leading correspondent for the show. Her current net worth is currently unknown, but she is definitely taking up some good money judging by her career.