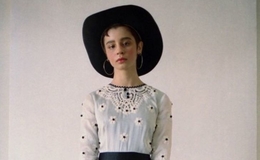 Talents definitely run in the Chambers family of actor Justin Chambers. His children including daughter Maya Chambers has been gifted with his talents too.

To begin with, Maya Chambers, the beautiful daughter of actor Justin Chambers from Grey's Anatomy is a true artist in the work, to say the least. However, she decided to embark on a different footstep, unlike his father, a famous Hollywood actor. 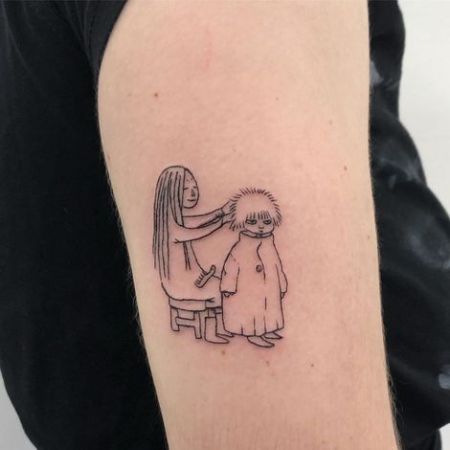 Well, Maya, currently 23 years old, as of 2020, is a tattoo artist who graduated with a degree in art and printmaking from Rhode Island School of Design. Maya, whose name translates to 'love' in Sanskrit also often shares her work on social media.

The tattoo artist indeed does her work passionately and with full sincerity as anyone can simply tell that by the look of her arts. Other than that, she is currently involved with Slithery dee as a flash tattoo artist. Hopefully, she will make it big as her father who has a net worth of $18 million.

Is Maya Chambers Dating A Boyfriend?

Born into one of the prominent Hollywood elite families, Maya Chambers and her parents has always maintained the privacy of their kids' personal life from the limelight and prying eyes of the public. 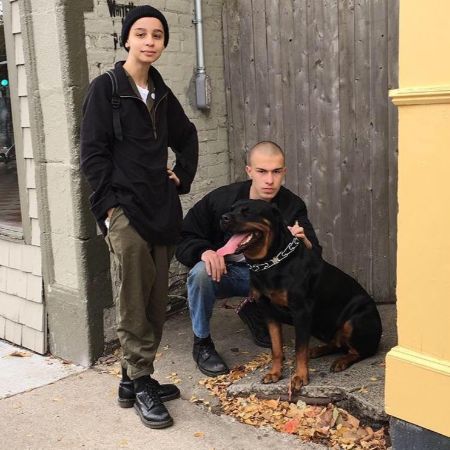 In support of the matter, Chambers too tries to keep her personal life as secretive as possible. However, her followers suspect that Maya was in a relationship with a guy whom she often posted on social media.

She was rumored to be dating Alex from The Royal Hounds NYC. But, of course, neither Maya nor Alex ever said a word on their dating speculation. Other than that, Maya is also believed to be a queer. But, she is yet to address the rumor.

Maya Chambers Has A Twin Sister Like Her Father

Interestingly, Maya Chambers isn't just the only child of Justin Chambers and Keisha Chambers. She is indeed one of the twin children of her parents. The matter is amusing with the fact that Justin also grew up with a twin brother named Jason Chambers, Maya's uncle. 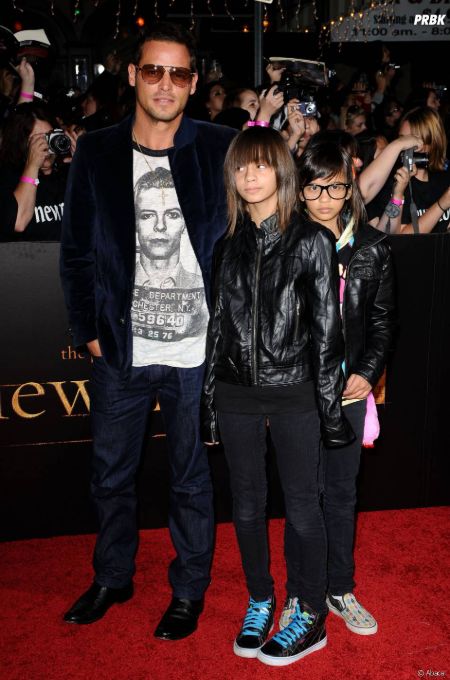 As for Maya, she has a twin sister named Kaila Chambers who looks exactly like her. Maya and Kaila have also made their public appearance with their father on red carpets.

In addition, Maya and Kaila grew up alongside an elder sister named Isabella Chambers, another sister named Eva Chambers followed by Jackson Chambers, the only son of Justin and Keisha. The family resides in Los Angeles.

See more News and Stories only on Marriedwiki.com.