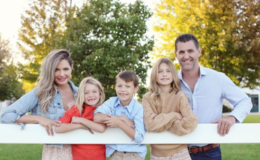 Janelle Pierzina is a reality show star from the United States. In this article, learn all about Pierzina's personal life.

Janelle Pierzina is a reality show star from the United States. The 5'8'' tall star is best recognized for appearing on the reality show Big Brother, as well as the thirty-first season of The Amazing Race.

In 2022, Pierzina finished tied for first place on the competition series Snake in the Grass, shown on the USA Network.

As per Married Biography, Janelle Pierzina's spouse is Jess DeSanto. The lovebirds first became familiar with one another when Janelle was only 18 years old. The duo met while they were both attending the University of Minnesota in Duluth. The pair continued to be friends even after they eventually became engaged in 2009 and married in 2010. 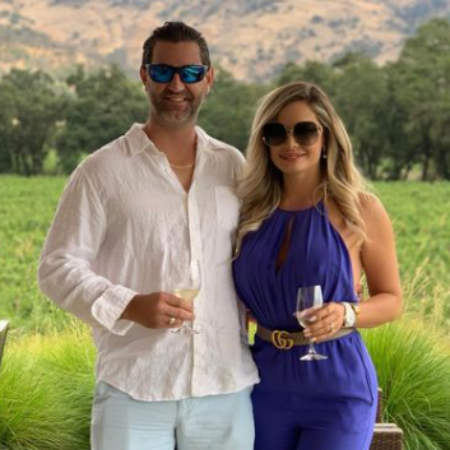 Pierzinais a highly successful real estate agent, and the couple now make their home together in Edina, Minnesota. The adjacent AmericInn in Apple Valley, Minnesota, is owned and operated by Jess. Jess' involvement in the operation is a subset of the larger body of work that he does with his investment business, Desanto Investments.

Together with his brother, Jake, Jess manages the company. Desanto Investments had three hotels and seven rental properties spread out over Minnesota and Wisconsin.

Janelle Pierzina, 42, And Jess DeSanto have been together for a long time and have three children. In 2010, shortly after the couple tied the knot, they jumped right into starting a family. The eldest, Violet Anne DeSanto, was born in 2011. Their second child Lincoln William DeSanto was born in 2013. Stella DeSanto, the youngest, was born in 2014. In addition, the pair are the proud owners of a Goldendoodle named Sprinkles. 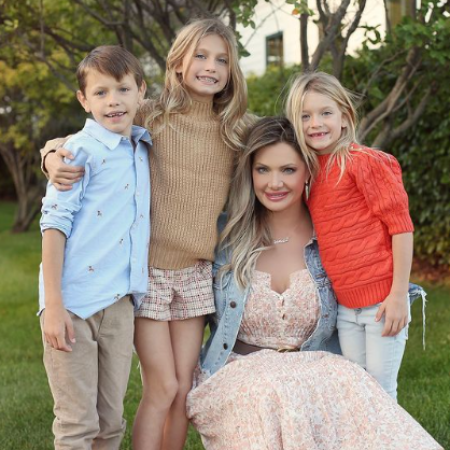 Janelle Pierzina And Jess DeSanto have been together for a long time and have three children. SOURCE: Instagram

Pierzina opens up about the loss of her fourth child. "In 2018, I was pregnant with my fourth kid but I was forced to get an abortion since the fetus was caught in my tubes," she said.

Janelle Pierzina had a career as an actress, a model, and a cocktail waitress before her appearance on Big Brother. In 2000, a Minnesota court found Pierzina guilty of a misdemeanor charge of driving while intoxicated and sentenced her to pay a fine and attend an alcohol education class due to her conviction. 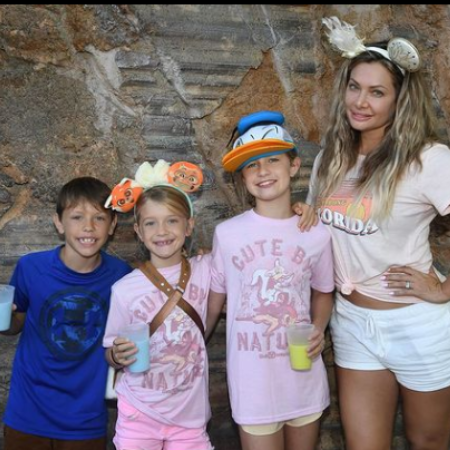 Janelle Pierzina had a career as an actress, a model, and a cocktail waitress before her appearance on Big Brother. SOURCE: Instagram

Janelle Pierzina was accused of committing a misdemeanor theft at Macy's in 2001 and later pleaded guilty to the allegation. As a result, she was sentenced to pay a fine. Edina Realty has hired Pierzina as a real estate agent in Minnesota.

On the sixth season of Big Brother, which aired in 2005, Janelle was one of the fifteen competitors. She finished in third place and was the 76th contestant to be eliminated on September 16, 2005. Pierzina was one of the contestants who the viewers selected to take part in Big Brother 7: All-Stars during the summer of 2006. She entered the house on July 3, 2006.

Pierzina was eventually eliminated from the competition on Day 67, which placed her in third place overall and earned her a spot on the seven-person jury. Janelle was announced as the winner of final America's Choice vote on September 12, 2006, the last day of Big Brother 7:All-Stars.

The prize for this vote was a cash award of $25,000 to a jury member. During Big Brother 6, America's Choice awards were won by Janelle, who was very well-liked by the audience. In September of 2007, Janelle returned to the Big Brother 8 house to serve as the power of Veto game host.

Pierzina made her second visit to the Big Brother 10 house on August 9, 2008, to participate in the cuisine competition that was taking place that week. In September 2009, she returned to Big Brother for a panel discussion of Big Brother 11, which she participated in alongside several other Big Brother alums, including Mike "Boogie" Malin and Danielle Reyes.

Janelle was a contestant on the fourteenth season of Big Brother, which began in 2012, and she was a returning houseguest. She was the fourth candidate to be eliminated from the competition. Pierzina's participation in Big Brother All-Stars helped her win the VH1 Big Reality Star of '06 title. She finished her first two seasons of Big Brother with a combined total of 12.5 victories in the Head of Household and Power of Veto competitions.

Pierzina and her colleague Britney Haynes, a past competitor on Big Brother, appeared on the 31st season of The Amazing Race. They were eliminated from the competition as the fourth team overall. It was reported in August 2020 that Pierzina would be participating in Big Brother's 22nd season as a houseguest once again.