Home Article Meet one of the popular Youtubers Lilly Singh. Is she dating someone or still single? Find out here

Meet one of the popular Youtubers Lilly Singh. Is she dating someone or still single? Find out here 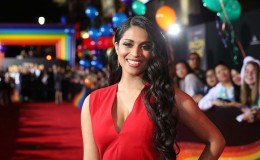 Lilly Singh is known for her humorous and comedy nature. She is one of the biggest YouTuber and many of her fans want to know about her relationship status. Find out more.

A YouTuber who's fan base equals to the population of a big country and known for her humorous nature.

Her funny accent and random videos related to her parents are the hottest and trending videos on YouTube.

Yup, we're talking about Superwoman aka Lilly Singh. Judging by the destination, you're here to know about her relationship status.

Talk about being right on spot, scroll down and enjoy!

It's one of the hottest topics on the internet and many people are desperately waiting to know the answer. So, do not worry people, we are here to provide you the correct information.

Unlike many other celebrities, Lilly is open about her relationship history and do not hide things from her fans. 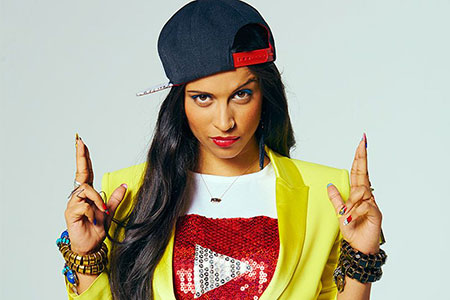 According to a research, she's asked about her dating profile every freaking 45 seconds. Can you believe that, every 45 seconds!

It's because many people think that she's hiding about her relationship. But that's where you are wrong as Lilly is most probably the only celebrity that gave a valid reason for being single, 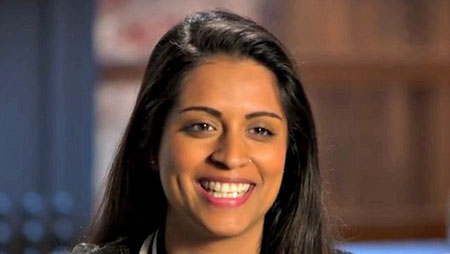 Reason for being single in the context of job, she stated,

“I will continuously pick my job over my relationship… Final Cut turns me on.”

“I dislike romantic stuff and I’d rather have lice… I feel like a lot of romantic gestures are meaningless and empty.”

Context of Pick up lines,

“Of course I like to be complimented, but within reason… I’m not one of those girls that need to be constantly validated by you.”

And finally in the context of shipping her name with fellow celebs,

“Y’all ship me with so many people my life could be the Titanic… People make ship names before they even meet each other.” 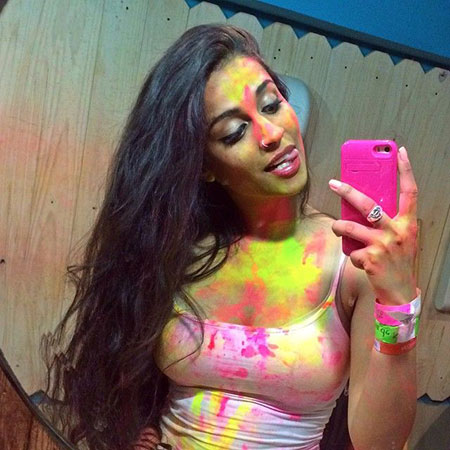 She posted a video about this on her YouTube channel and you can watch the video down below!

Well, you read it all and now you also realized that her reason is pretty valid.

There's not a single celebrity who gave reasons like this but at least people would stop bothering her and stop asking her about her relationship. 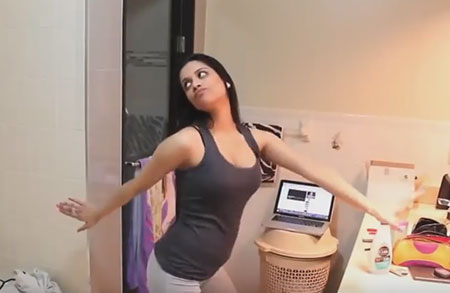 The not so hot but cute Lilly, Source: Not Just Rich

There you go, she's single and not dating anyone as of now and it looks like that she'll not get into a relationship anytime soon.

Currently, the number of subscribers on her YouTube channel is around 11 million, that's the total population of many small countries around the world. 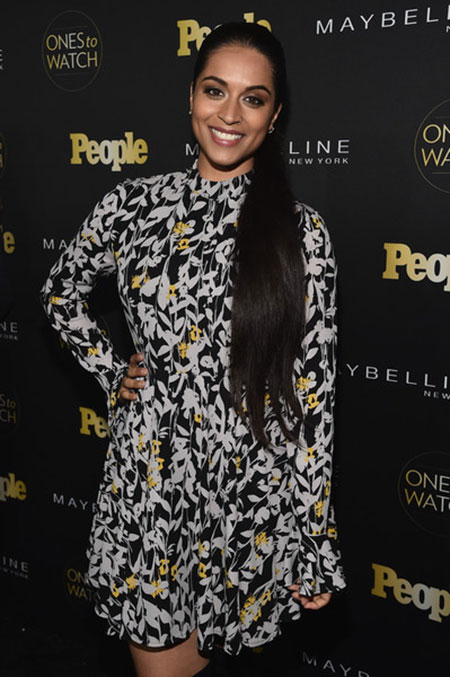 Lilly at Ones To Watch Event in New York, Source: Zimbio

She started her channel back in 2010, just as a hobby. She used to post random videos on her channel, but the videos started to get multiple views.

When you just walked into a Target and signed all the copies of your book like a #Bawse. Paramus, New Jersey, go find em. They have an extra exclusive chapter! #OOTD6

Check out on her videos and enjoy!

Slowly and Steadily her channel grew exponentially and she earned millions of dollars by blogging. Her current net worth is 2.5 million dollars and is now one of the richest YouTubers. 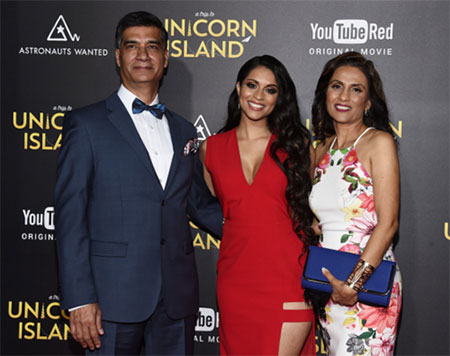 Lilly with her real life parents, Source: We heart It

She got over 1 billion views on her channel and it's growing more and more every day. Well, the 28-years-old internet personality is single and racking up a huge amount of money per year.

Want to know more about other YouTube personalities relationship, then check out this article: