Home Article Meet Stedman Graham; the loving Boyfriend of Oprah Winfrey. The Couple is Dating for 30 years but still not Married, find out why?

Meet Stedman Graham; the loving Boyfriend of Oprah Winfrey. The Couple is Dating for 30 years but still not Married, find out why? 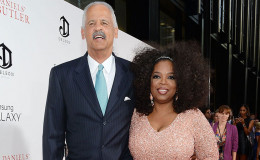 Stedman Graham and his girlfriend Oprah Winfrey is together for 30-years. Many people are asking whether the couple will ever decide to get married or not.

Stedman Graham is one of those guys out there who will do anything to be with their better half. His relationship with Oprah Winfrey is one of the most talked relationships of all time.

Talked about, why you ask, well, because they are together for three decades. It's pretty rare to see a relationship last this long, especially in the showbiz.

But even after three decades, the duo is not married yet. Strange is not it? However, the recent news reveal that Stedman is ready for the marriage but what about Oprah? Let us find out!!!

Stedman and Oprah-Together for 30-years

Stedman and Oprah started dating in 1986, back when Oprah started her show The Oprah Winfrey Show. Few years into their relationship and Stedman proposed her. 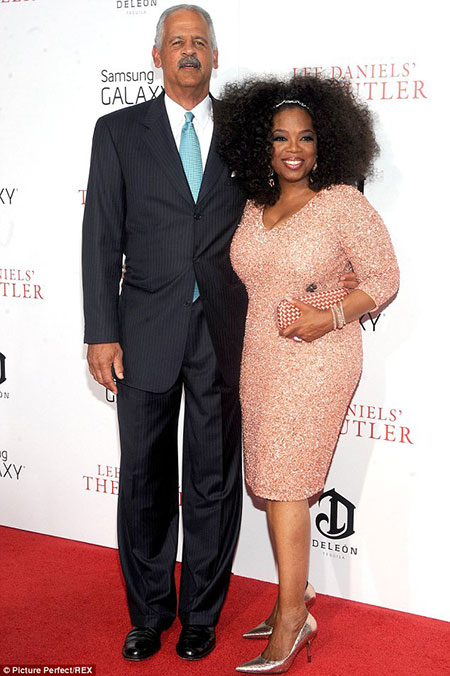 Stedman and Oprah during a film premier, Source: Dailymail

You might not believe it, but Oprah and Stedman were about to get hitched in 1993, after getting engaged in 1992 but with mutual decision both of them decided to postpone the ceremony.

Lucky for both of them, they never mentioned the ceremony ever again. There's one thing though, if the ceremony wasn't postponed then we wouldn't be able to see them together. 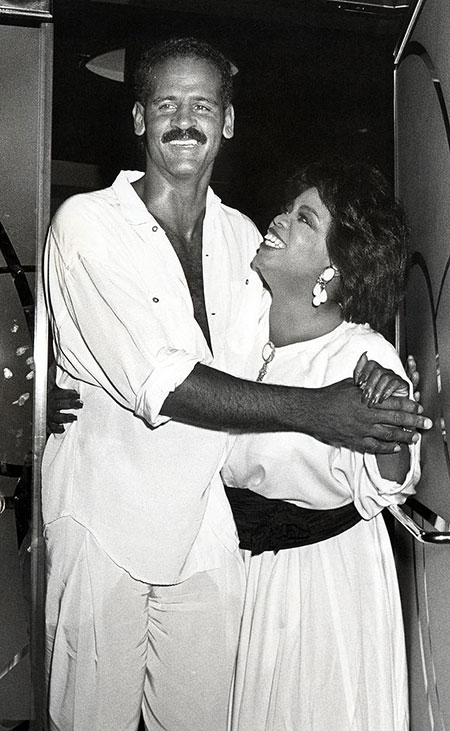 Old is gold, Oprah, and Graham in their old days, Source: The Sass

Why, you ask, well, because both of them weren't ready and they admit the fact that the marriage was not in the cards for them.

During an interview in 2015, to Super Soul Sunday, she stated, 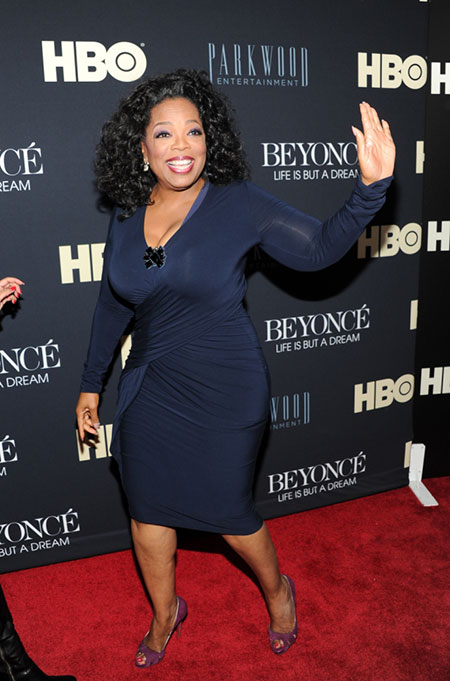 "The moment he asked me to marry him I was like: 'Oh God, now I actually have to get married? What I realized is, I don't want to be married, because I could not have the life that I created for myself. I couldn't do it."

But Oprah's not the only one as Graham also feels the same way about the marriage. According to Oprah, Graham thinks the same. She revealed,

"If you ever interviewed him, he would tell you that had we married, we would not be together today. Because he’s a traditional man and this is a very untraditional relationship."

You can know Graham's opinion on their relationship in the above video.

It looks like that Graham decided to walk out from their relationship due to the fact that he's not able to convince Oprah for marriage. 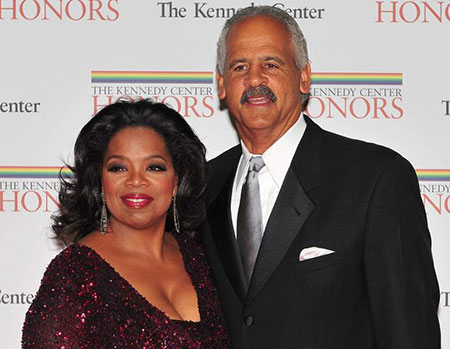 Oprah with Graham at the Kennedy Center, Source: Heavy

According to radar online, a source close to the couple said,

“Stedman has had it. He’s ready to kick Oprah to the curb and leave her for good.”

Graham is now giving her an ultimatum, either marry him or he'll be leaving. During their recent holiday, the veteran couple was in a fight and that's when he shouted the ultimatum. 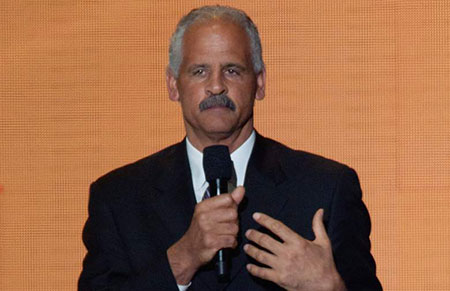 Graham during his speech, Source: Heavy

Well, it looks like that there will be a final verdict to the couple's relationship now. Either they'll marry or they'll get separated, who knows.

But from the bottom of our hearts, we truly want them to stay together and tie the knot.