Home Article Meghan McCain: American Columnist is still not Married: Is she Dating? Also see her Career and Net worth

Meghan McCain: American Columnist is still not Married: Is she Dating? Also see her Career and Net worth 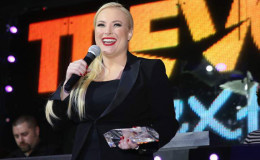 Meghan McCain: American Columnist is still not Married: Is she Dating? Also see her Career and Net worth

This hot 32-year-old Meghan has smartly maintained her personal life low key as she's not revealed much regarding it whatsoever. And it's difficult to assume that she's still single as she's pretty hot!

The American Columnist is still not married but is dating her secret boyfriend. Let's find out all the details about the talented blogger and host in today's section.

The brilliant reporter Meghan McCain turns out to be quite a secret keeper! She's no longer single as she's dating a mysterious man who identity is yet to be revealed. 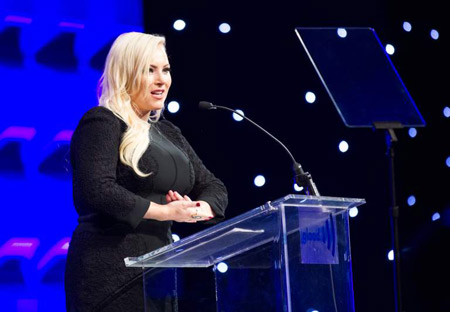 Meghan has not made her relationship public yet and we are getting anxious to know who the lucky man is!

She often shares romantic pictures of her having dinner, or drinking wine, going on beaches together but without her boyfriend inside the frame. Clever.... 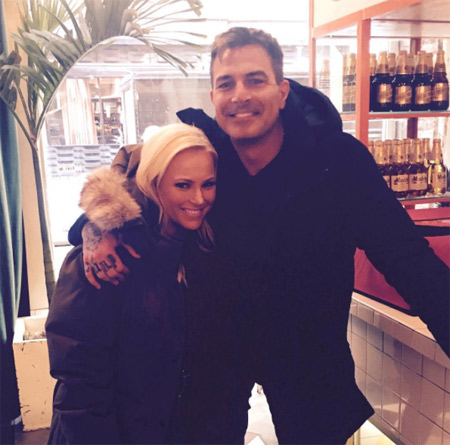 Here are some of her IG posts that confirm that she's secretly in love with her handsome boyfriend. Check them out!

Well, 2017 is really treating well for this gorgeous reporter and she looks really happy with the perfect man by her side. We wish to see her walking down the aisle really soon and start a beautiful family together.

From a blogger to Fox News Host, Megan McCain's career and net worth

Having a political background since the early age, Meghan McCain was passionate about being a music journalist rather than a regular journalist.

Her father, John McCain who is the long-time U.S. Senator as well as presidential nominee became the one and only idol for her and under his influence, she pursued her career as a political journalist and commentator. 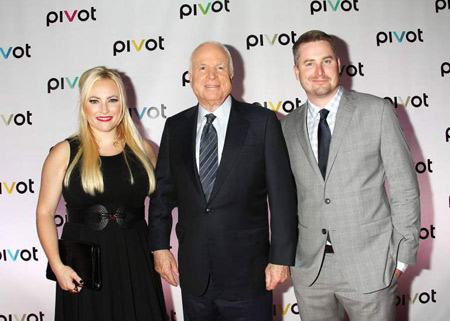 After graduating from Columbia University, she interned at Newsweek and Saturday Night Live as she wanted to be a music journalist.

But her career took a major turning point when she started blogging about fashion, music and eventually became a contributing author for The Daily Beast. 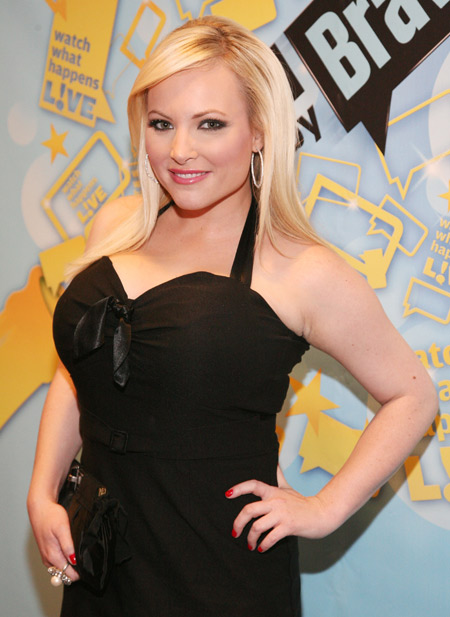 Friday night lights on @thefivefnc! Have a great weekend everyone.

McCain has voiced for gay rights and has spoken for Log Cabin Republicans Conventions in 2009. She gained much recognition after the convention and her strong opinions and political perspectives were highly appreciated. She stated,

She gained much recognition after the convention and her strong opinions and political perspectives were highly appreciated. She stated,

"I am concerned about the environment. I love to wear black. I think the government is best when it stays out of people's lives and business as much as possible."

"I love punk rock. I believe in a strong national defense. I have a tattoo. I believe the government should always be efficient and accountable. I have lots of gay friends. And, yes, I am a Republican."

She's also published a book, My Dad, John McCain writing the inspiring journey of her father's in politics. She's appeared in many high-rated shows including Larry King Live, The Rachel Maddow Show, The View and so on.

McCain's Net Worth is estimated to be at $4 million. She owns a grand mansion in LA, California worth millions. 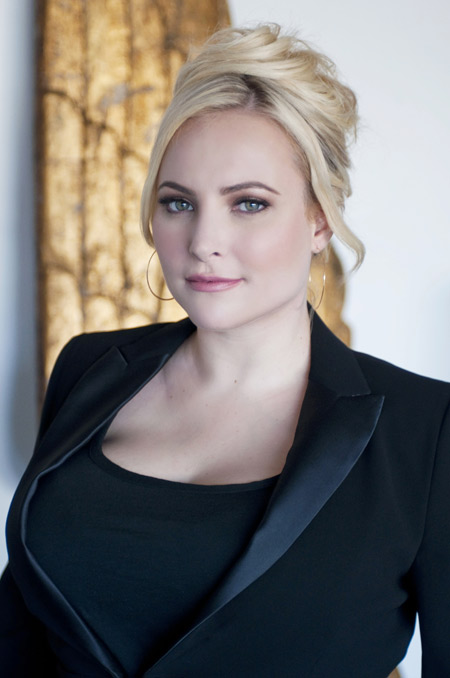