Home Article Melora Hardin is Happily Married ! Who is her Husband?

Melora Hardin is Happily Married ! Who is her Husband? 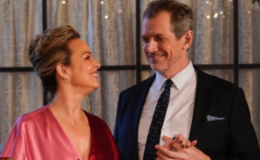 Many of you might be familiar with Melora Hardin's professional life. But to know more about her married life and kids stay on our page.

Melora Hardin, 55, is an American actress, singer, producer, director, and vocalist with a $4 million net worth. As a young child, a 5'6'' tall actress appeared on the NBC program Thunder.

Hardin is most recognized for her roles as Jan Levinson on NBC's The Office, Trudy Monk on the USA Network's Monk, and Jacqueline Carlyle on Freeform's The Bold Type. More than 110 acting roles have been associated with Melora, including those in the movies The Hot Chick, The Comebacks, and 17 Again, as well as the TV shows, Cover Me and Transparent.

In an interview with People in 2008, Melora Hardin discussed how she met fellow actor and eventual spouse Gildart Jackson. Hardin admitted that the two were filming something but would not specify what. "That was kind of an office romance because sets are my office," she said. In the end, Hardin and Jackson got married in 1997, and they've been blissfully wed ever since. 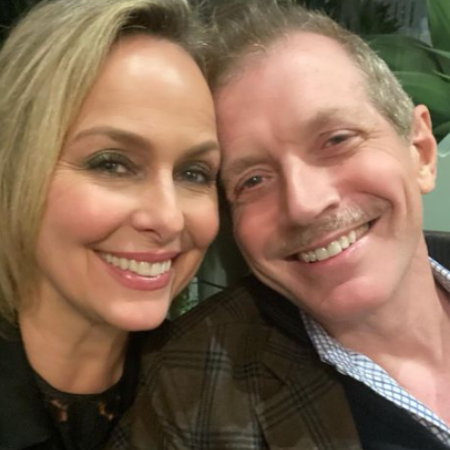 In an interview with People in 2008, Melora Hardin discussed how she met fellow actor and eventual spouse Gildart Jackson. SOURCE: Instagram

Even though they both love performing, Hardin is the one who makes money, while Jackson spends his time raising his children well. For Huffington Post, Jackson wrote in 2009, "I don't work as much as she does, but from the family standpoint this is a terrific thing."

Even while Hardin is working, the adored husband gets "to spend a lot of time with the kids," she added. Throughout the length of The Office, Hardin did, in fact, occasionally bring their kids to the set, according to Jackson.

"Back to the Future" Star Melora Hardin Kids

On September 29, 2001, Melora Hardin gave birth to her first daughter Rory Melore Jackson. As she just shared a kind message for Rory's 20th birthday, Hardin has undoubtedly loved raising her child. "Happy birthday to my lovely daughter, @rorymelorajackson. I'm very proud of you," the mother wrote on Instagram. "I wish you a wonderful year. I cherish you so much!" 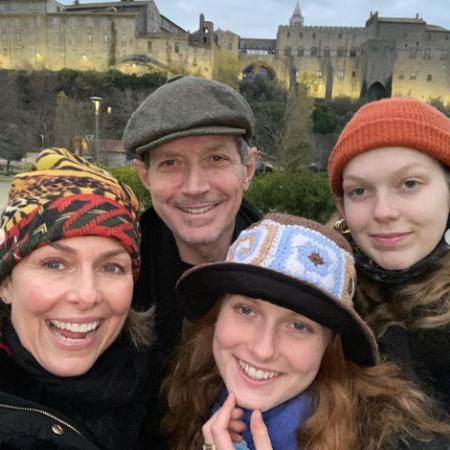 With the birth of her second daughter named, Piper Quincey Jackson, in 2005, Hardin became a mother of two. Unfortunately, Piper's precise birthdate is unknown. Piper posted a picture in August 2021 of herself performing on stage holding a microphone and the caption, "Thankful for the entire evening. I'd like to thank everyone who attended and helped make this possible."

On Instagram, Melora has posted a number of high-quality pictures of her daughter, including one from April 2019 that included the actress and both of her children. The caption read, "Lovely shot of me and my girls."

Rory and Piper have been exposed to Hardin and Jackson's performing lifestyle for much of their lives; they have even occasionally made appearances on television. The family had a screen appearance in 2009's You, a movie about a widower father attempting to raise his daughter.

They all appeared in the Hardin-directed movie, which Jackson said was a family adventure and that their two girls had a different taste of family life (via Huffington Post). The fact that we were sailing together as a family, he continued, "made our vacation even more lovely," and he felt "that it was a great gift to our kids to have had this family adventure." Making a movie is, Gildart continued, "a... exhilarating voyage."

Furthermore, according to Hardin, who spoke to 9Entertainment, she was "kind of loving being entirely stuck with my family and... my two teenage children, who are quite sociable, are completely trapped with me" during the COVID-19 pandemic.

On June 29, 1967, Melora Diane Hardin was born in Houston, Texas. Her father, Jerry Hardin, is an actor, and her mother, Diane, is an acting manager and coach. Shawn, Melora's brother, served as the previous CEO of Flock, a web browser manufacturer. 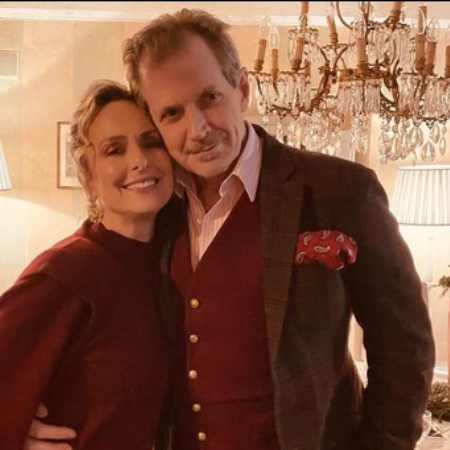 As Per News Amomama, Melora Hardin discussed her parenting philosophy in an interview, revealing several interesting anecdotes along the way. She is a firm believer that she should set a positive example for her two daughters in both her actions and her character. 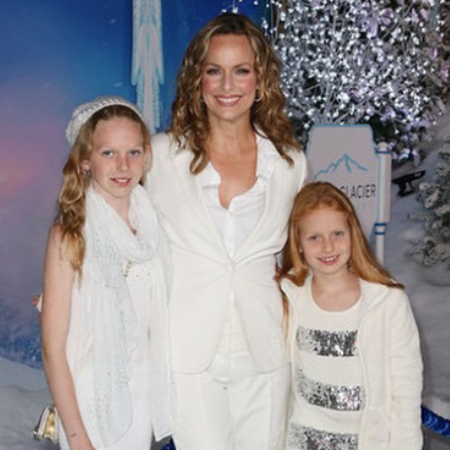 Hardin, who was already a mother of two children, explained that she had always wanted to give birth naturally at home, similar to how most animals do. She also mentioned that she does not mind the changes that pregnancy has brought about in her body.

Melora revealed that Rory was present when she gave birth to Piper, and her midwife speculated that the experience of watching a sibling being born would leave a lasting impression on the young girl. She went on to say that she breastfed her children for the first approximately two years of their lives because she believed doing so created a special bond between the mother and the child. Because of her hectic work schedule, Hardin values the close connection that comes with breastfeeding her child above all else.