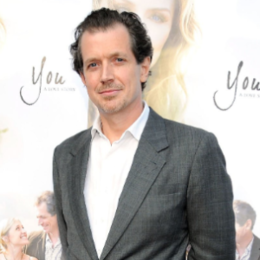 Gildart Jackson is a British writer, actor, and audiobook narrator best known for landing the role of Gideon in Charmed. His other credits include Whodunnit as Giles the Butler in the reality television series. Gildart stepped into the entertainment field in 1995.

Gildart Jackson is blissfully married to his lovely wife, Melora Hardin. His spouse is an American actress and singer known for her roles in The Office and Transparent.

The celebrity duo tied the knots in 1997. It seems like the duo met on the set of the movie shooting. According to people, they first crossed paths at a wrap party for an unknown movie. They have known each other for 38 years and married for 26 years. 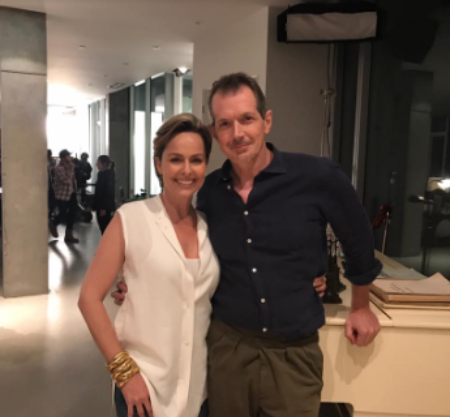 As a loving couple, Gildart frequently makes PDA appearances with his wife. On March 24, 2010, the actor attended "You: A Love Story" World Premiere in Tampa Red Carpet Arrivals. The Melora-Gildart duo looks great when they collaborate on audiobook series or movies. 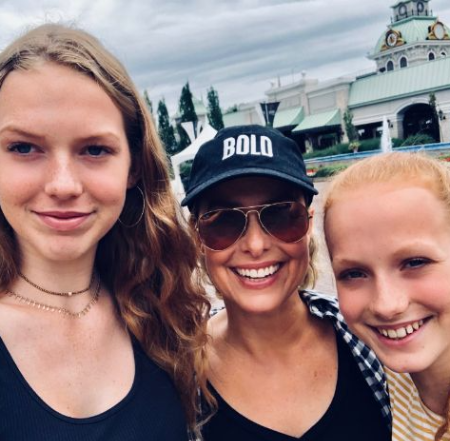 Gildart Jackson is a father to two beautiful kids. SOURCE: the list

Speaking of a family matter, Jackson shares two beautiful children with his wife, Melora Hardin. He welcomed his first child Rory Jackson on September 29, 2001. Likewise, in 2005, Gildart became a father for the second time. Melora gave birth to her daughter Piper Quincey Jackson. Gildart's second child is an actress famous for You and Penny: Undaunted.

Jackson, the father of two, has summoned an estimated net worth of around $5 million as of 2022. He receives a big chunk from his successful career as a writer and actor. 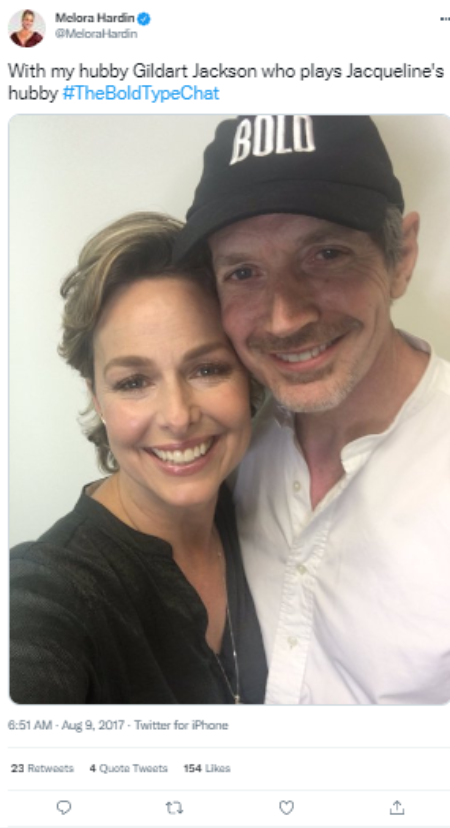 Jackson portrayed the character of Gideon, Elder and Headmaster of Magic School, in the television series Charmed. Midst this series, Gildart is famous for double-crossing the Charmed Ones by trying to kill Piper Halliwell's child Wyatt with hus powers.

Check out the clip of Gildart Hardin with his wife at an event!

Jackson starred in the soap opera series The Young and the Restless and General Hospital. He shared the screen with General Hospital co-stars Katelyn MacMullen, Carolyn Hennesy, Senait Ashenafi, and Chad Duell.

Melora Hardin has successfully crossed twenty-eight years of marriage. They have been together since 1997 and live a sound life.

Piper Quincey Jackson was born in 2005 as the second child of Gildert Jackson and Melora Hardin.