Home Article "You are worth more than your darkness", here are the few Mental health problems found in women. Know about its causes, symptoms, and remedies

"You are worth more than your darkness", here are the few Mental health problems found in women. Know about its causes, symptoms, and remedies

Some of the common mental health problems found in women are Depression, anxiety, eating disorders, Post traumatic stress disorder and borderline personality disorder. Know about its causes, symptoms and remedies.

Mental health disorders and illnesses are one of the world's common health problems as it can affect any gender or race.

Despite the fact that such illnesses have gained much attention and awareness since the past few years, a significant number of people, particularly women, are not getting access to right treatment and medical help.

Millions of American women are living with various types of mental illness and a recent study has also reported that women are 40% more likely than men to develop mental illness.

So, ladies, it's time to gear up and talk about your feelings and problems without any fear of being humiliated or isolated as we are here to help you know the five most common mental health problems that women suffer from.

Depression and anxiety are one of the most common yet serious mental illnesses that women suffer from more as compared to men. 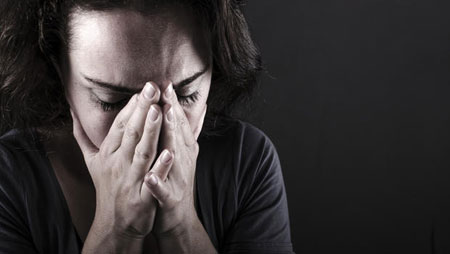 Sources report that approximately 12 million women in the United States experience clinical depression and anxiety annually, mostly in women between 24 to 44 years.

Major causes of depression include:

Some of the symptoms of women suffering from depression and anxiety are:

Before continuing further, it's of prime importance to know that depression and anxiety are treatable medical illnesses and it should not be ignored. 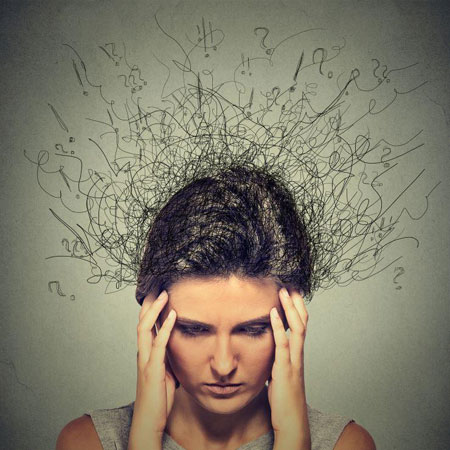 Mental health America reports that more than 80 percent of people with depression have been cured with proper medication, counseling, and psycho-therapy. 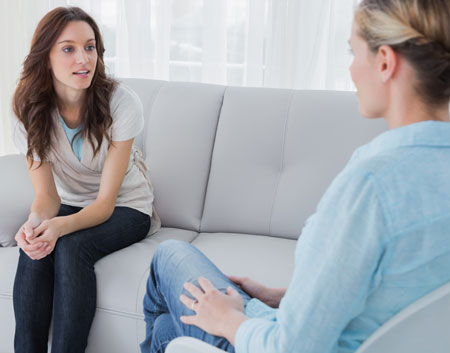 One of the most sought after mental health expert, Dr. Thomas of National Institute for Mental Health stated that technology of today has created a greater impact on mental health as compared to other diseases.

"Sensors can give you very objective measures of your behavior. Using sensors would measure sleep, movement, and take clinical tests to measure mental health."

So, now, there are more advanced measures to treat this problem, it's time to go out and talk to your doctor.

Eating disorders also affect men to some extent but it has been considered as a women's disease as most women of today starve themselves to have a perfect body.

Women have always been pressurized to maintain standards of thinness and fitness and due to this fact, most women have eating disorders and anorexia. 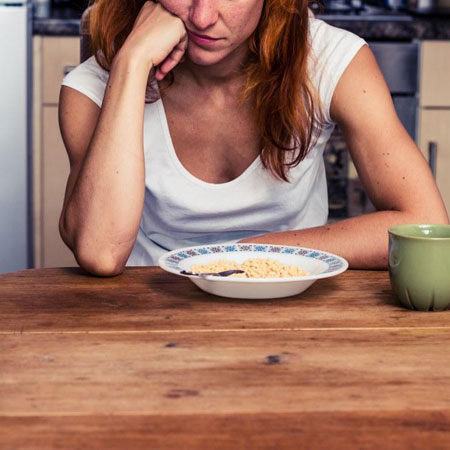 Also see: Is stress causing you to gain weight? Also, know about the Unbelievable facts of Metformin to cause weight loss

Eating Disorder can cause severe harm to one's health if it's not checked or diagnosed earlier. So, it's important to know the symptoms of this disease before it's too late.

Some of the symptoms of eating disorders are as follows:

Eating disorder is not quite visible and anyone who's suffering from this disease too doesn't be more concerned about this condition. But, proper diagnosis is must and it can be treated by several ways like:

1. Counseling from a nutritionist:  Seeking an expert nutritionist would help in restore weight and balance the abnormal weight of the patient. He/She can also provide proper guidance and diet chart for normal eating. 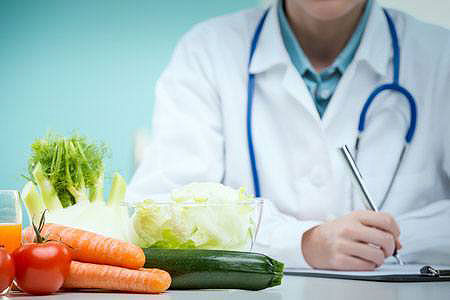 2. Medical care and monitoring: As this is a psychological problem, monitoring the eating pattern of the patient are very important and the side effects of disorders in health must be addressed to medical experts right away.

3. Therapy: It is also one of the reliable methods of treating disorders. By the help of experts or family or a group, we can find out the major cause behind the rise of this problem and work on to it.

Posttraumatic Stress Disorder is a type of anxiety disorder which affects a person after a traumatic incident like wars, accident, catastrophe, or sexual and mental abuse, domestic violence, drug abuse and so on.

Dr. Jennifer Wolkin, an NYC-based licensed clinical health, and neuropsychologist state that women are twice as likely to develop PTSD than men and four times likely to suffer chronically. 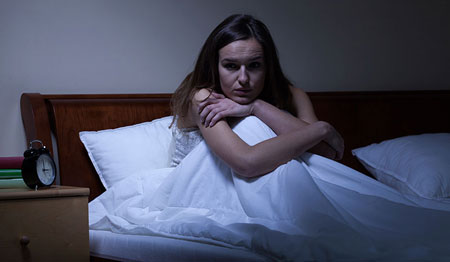 PTSD generally deals with a person's ability to cope with the incident he/she's gone through and experts state that women find it more difficult to move on or even express their emotions regarding the trauma. They tend to undergo emotional turmoil, self-blame, guilt and loss of self-respect and confidence.

They tend to undergo emotional turmoil, self-blame, guilt and loss of self-respect and confidence.

PTSD can be treated by many ways but before going for any treatment it's important to talk with your doctor first. Some of the most practiced treatment include: 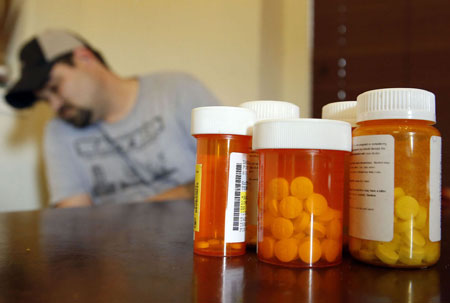 The Diagnostic and Statistical Manual of Mental Disorders have reported that out of 100 people diagnosed with Borderline Personality Disorder (BPD), 75 of them are women.

BPD occurs most when a person reaches early adulthood. BPD is a mental disorder where a person is emotionally unstable, characterized by abnormal behavior, unstable feelings, and emotions. 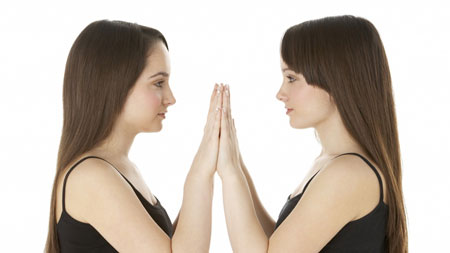 Women tend to suffer from BPD more as compared to men due to various psychological and biological factors including Post Traumatic Stress Disorder, Death in a family, abandonment from a parent, genetic or hormonal reasons, Premenstrual Stress, Post-Partum Depression, Sexual abuse, victims of crime and so on.

Peculiar symptoms of BPD include:

Borderline Personality Disorder is not chronic and can be treated with expert medical help.

The main treatment for BPD is psychotherapy which can be classified as:

-Dialectical Behaviour therapy.: A psychotherapy where a therapist teaches you to regulate emotions and handle distress.

-Transference-focused psychotherapy: In this process, new skills are taught to guide your relationship with family, friends and work colleagues.

- Medication: Antidepressants and anti-anxiety medications can be used as prescribed by the doctor.