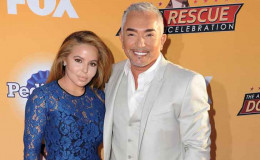 When misery piles on you, it feels like all the demons from hell were unleashed in your life at the same time. Cesar Millan lost his most beloved pet before his long-term wife called it quits which made him contemplate taking his own life.

When misery piles on you, it feels like all the demons from hell were unleashed in your life at the same time. Cesar Millan lost his most beloved pet before his long-term wife called it quits which made him contemplate taking his own life.

Luckily for Millan, the happiness soon returned in his life after he bumped into a special lady, a girlfriend turned fiancee who has brought remarkable joy in Cesar's life.

Cesar Millan first met Jahira Dar in August 2010. By November of the same year, Cesar was already seeing her as his future life partner. Dar is a 33-year-old Caucasian of Hispanic descent, who is a stylist and wardrobe consultant by profession.

Speaking to E! News, Millan said he was waiting for the approval from her parents. Despite teasing engagement so early, the official one arrived only 6 years later in 2016. 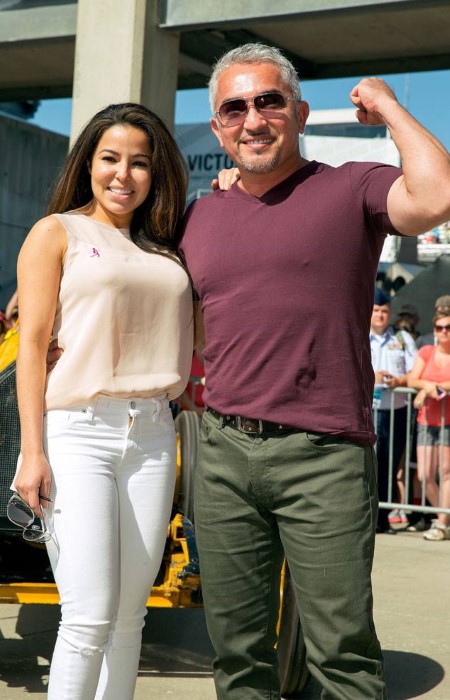 Cesar took to Instagram to reveal his official engagement to Jahira in April 2016. He posted a photo of him kissing Dar's hand as she smiled. Cesar wrote a sweet caption to describe the moment.

Even though the engagement was announced in April, it was later revealed the event took place a month earlier on 25th March 2016 in Greece.

"After six amazing years together, I am so happy I asked her to be my wife. Thankfully, she said ‘yes’! My pack is complete!"

"Jahira came into my life at just the right time. She was instrumental in helping me rebuild my life and my family after my divorce and break from the Dog Whisperer television show. She is compassionate, gentle, instinctual, spiritual, intelligent, fun, strong, adventurous, and loving."

The Cesar 911 star added, his fiancee embodies the principles that he prizes the most. This includes honesty, integrity, and loyalty. Moreover, she loves dogs and mother nature just as much as he does.

A source told People the proposal was actually an elaborate surprise. The couple was having a vacation in Spain and Dar assumed they were heading to Italy, only for Millan change their tickets to Greece.

The duo had a dinner at the top of Mount Lycabettus in Athens when Cesar popped the question. A violinist was playing behind them as the lovebirds overlooked the Acropolis. Millan revealed:

"I wanted the proposal to be special and to surprise her, so I spent months planning our trip to Greece,” Millan says. “I am still proud of myself that I never gave it away!"

It remains to be seen when this adorable duo shares wedding vows although their fans are hoping their big day arrives sooner than later.

Cesar Millan was previously married to Ilusion Millan. The couple was together for 16 years before Ilusion filed for divorce in June 2010.

The pair shares two children together, two sons named Andre Millan (born 1995) and Calvin Millan (born 2001). Ilusion requested the primary custody of both their kids after their split. 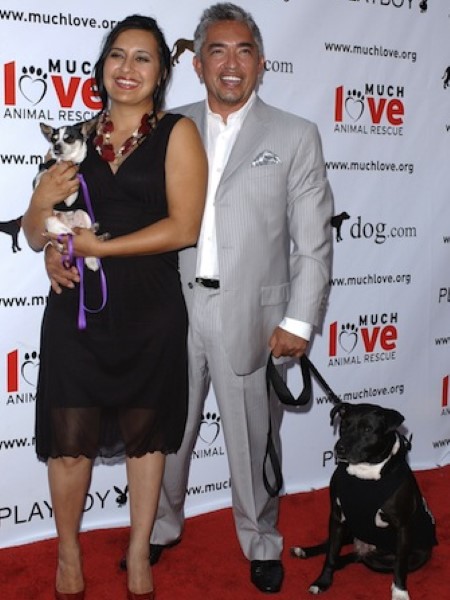 A month earlier, the dog whisperer lost his beloved American Pit Bull Terrier dog. It passed away on 16th February 2010 due to cancer.

2010 was a really terrible year for Cesar who got so depressed, he even attempted suicide. Speaking of the darkest time of his life, Millan said:

"I went into a big depression. I lost a lot of weight. And I felt that I lost the most important thing, which was my family."

Talking to The Associated Press, the dog behaviorist rejected antidepressants and rather chose to come back through exercise, discipline, and affection.

Perhaps the biggest turning point in his life was when he met his current fiancee Jahira Dar who has brought amazing happiness in his life ever since. 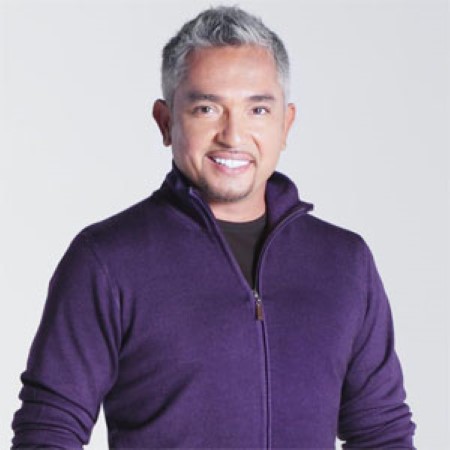