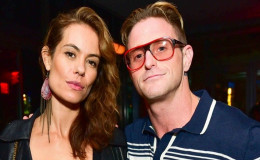 Congratulation to the couple, Cameron Douglas and his long time girlfriend, Viviane Thibes for expecting their first child!!

Cameron, who is the son of the sensation actor, Michael Douglas who came to limelight not because of his good deeds in movies but from the bad deeds including the drug consumption, smuggling and many other for which he was sentenced to jail for almost 7 years.

As of now, he is released from the jail and living a healthy life along with his girlfriend, Viviane.

So, today if you want to know more about Cameron, his present girlfriend, children including his past affairs then stay with us.

Cameron Douglas is Living a happy life with his girlfriend, Viviane Thibes

The 37- year-old son of legendary actor Cameron is now living a happy life his long time Brazilian girlfriend, Viviane. The couple started their relationship before Cameron was sentenced to jail for such a long period of time.

While Cameron was in jail, she used to visit him several times and also used to make calls whenever he was given the permission. After a long waiting, finally, the couple is again together with new joy and happiness. After the releasing of him, the couple was spotted in many places hanging out on vacations and outings.

Both of them seemed happy with each other however has not yet married even after such long relationship. They have neither disclosed about their plans for the marriage as well. We hope to have some news about their conjugal life soon in the future.

The couple is expecting a baby together!

Distance can never end the love between the couple if there is a proper understanding between them. The couple also did not stop loving each other even after such long years of separation as Cameron was in jail. After the release of Cameron in 2016, the pair started living a blissful life together.

Soon after Cameron's released, the couple announced that they were expecting their young ones. The couple looks really happy to have such news. They even posted a picture together where Vivian flaunted her baby bump.

So it would be An angel was in the making. From high above this Soul perched to determine Just where her efforts would be partaking. ?? Once decided this moonlight blazed without resistance; No longer just musings She was now a powerful force of existence. ?? But whatever grace aligned those musings with our reality; A lifetime of Love and fulfillment awaits In utter totality. #myheart @serebephotography??

After the news of the baby, the couple's bond is getting much stronger. We hope to see them happier in the coming days and start a happy family together

Before Vivian, Cameron was in a relationship with Jennifer Ridha who was the former lawyer for him. The pair used to have such an amazing bonding as Jennifer also wrote a book named, Criminal That I Am in which she presented her details of her affair with Cameron including the smuggling of drugs as well.

Moreover, while they were in the relationship, Cameron convinced her to smuggle the drugs faking his mental state. She did exactly what he told but Cameron discussed this issues to one of his mate which later turned out be a police case and as a result, she was arrested but didn't undergo imprisonment. 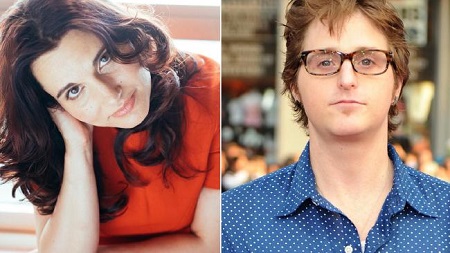 Cameron and Jennifer in a picture, Source: News.com.au

After that incident, no one, know about both of them and never spotted them together which clearly showed that they had separated. Cameron was also in another relationship with his assistance named, Kelly Scott with whom the same story repeated. 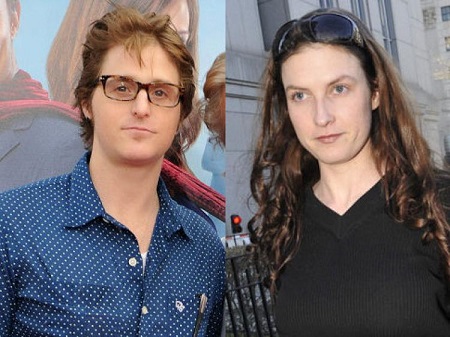 She was also convinced by him and went to jail in the accusation of smuggling heroin. She was sentenced to jail for seven months later which she also split with him and started living her own life. 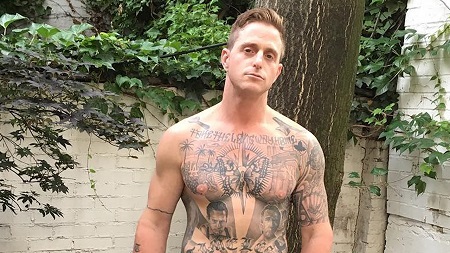