Michael Keaton's Dating History: Who Is He Dating Now? 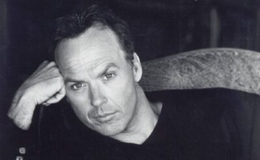 The truth about Michael Keaton's married life: The Beetlejuice actor has been married once and is a father to one! Complete story here!

It's hard to pick a favorite Michael Keaton starrer. The actor's decades-long career has spawned a streak of blockbusters, and Keaton, being an Oscar-nominated actor, has nailed every character endowed to him. To pick a few, there's the mundane but norms breaker Jack Butler in Mr. Mom, the caped crusader Batman in the Tim Burton-directed Batman, and the inventive supervillain Vulture in Spider-Man: Homecoming. Keaton's movies have collectively grossed billion.

Born Michael John Douglas on September 5, 1951, in Kennedy Township, Pennsylvania, he was the youngest of seven kids his parents had. Keaton kick-started his career as a stand-up comedian in his native and, on the journey, stumbled upon acting. Michael's first onscreen appearance came in Mister Rogers' Neighborhood and a few more shows until his breakout as a lead comic in a string of hits. One could go on and on about Keaton's enduring career, but how much do we know about the Oscar nominee's role offscreen as a husband or boyfriend, a part Keaton hardly touches upon?

Looking at Keaton's A-list status and Hollywood longevity,  it's a wonder that the actor's personal life is not discussed much; we guess being a low-key celebrity has its perks. The Beetlejuice actor's relationship status is unmarried as of this writing, and so has been the case since 1990. Keaton has been married only once, and that was with the late actress Caroline McWilliams. Much of the couple's romantic start was kept from the limelight, and when the world got the whiff of the duo's budding romance, they were already on the verge of becoming spouses. 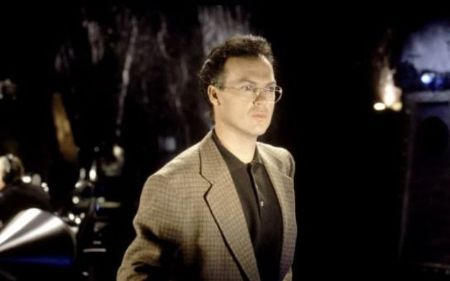 The Batman actor and Caroline tied the knot in a low-profile fashion in 1982 and quickly welcomed their son, Sean Douglas, the following year. But the pair's marriage lasted only seven years, with Keaton filing for divorce in January 1990. Although what followed the aftermath of their divorce remains a secret, the estranged pair reportedly kept an amicable bond while co-parenting their only son, and that's all that matters. Michael's love life has raised some headlines since then, but no relationship has come close to marriage. 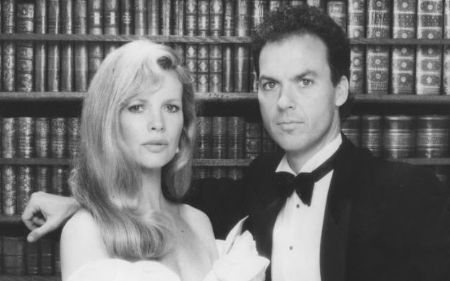 Keaton's ex-wife McWilliams passed away from complications of multiple myeloma on February 11, 2010. Even though she and the Batman actor had parted for a long time, Keaton admitted feeling broken after her death. "She was a remarkable mom. Sean is the great guy he is because of her—we've always been tight, but now the bond's even tighter. We're the family now," Keaton said after Caroline's death. 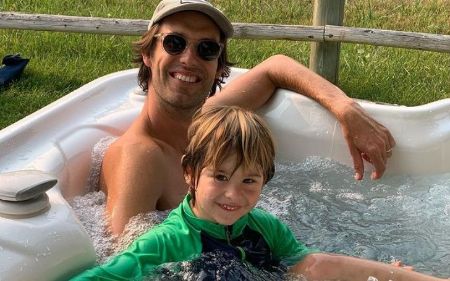 McWilliams was best known for her role as Marcy Hill in the sitcom Benson. Her other credits included Another World, Beverly Hills, 90210, Guiding Lights, Home Improvement, and Mermaids. Unlike his actors' parents, Sean Douglas exhibited a flair for music and is a Grammy-winning songwriter. Keaton's only son, Douglas, 39, co-wrote Lizzo's Grammy-winning album Cuz I Love You and Thomas Rhett's Die a Happy Man. Douglas is married to Rachel Bartov, with whom he shares a kid.

Keaton's marriage with McWilliams may have been the most important relationship for the actor himself, but the Night Shift actor's years-long romance with Courtney Cox is the better-known of the two. Keaton started dating the Friends actress almost immediately after his divorce from Caroline in 1990. Although it is not widely pondered upon, the Batman actor's timeline with Cox raises the question if Keaton went behind Caroline's back. Keaton and Cox met in 1989 when the actor's marriage with Caroline had already come unraveling, but they were legally bound still.

A mutual friend introduced Courtney to Keaton after the Friends actress, and as Cox recalls, they hit it off in an instant. "We talked for five hours," said Cox, who was a big fan of Keaton after watching him in Clean and Sober. She adds, "we were sympathetic on so many levels. If something weird happened, we would turn to each other and just say, 'I know." The duo went on to date for almost five years before parting ways in 1995. 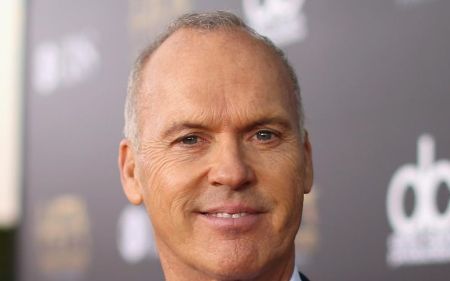 The Batman actor has been dating Marni Turner for the past six years. SOURCE: Instagram

"It's the most important relationship I’ve ever had, and I think he's the most wonderful person I've ever met," said Cox, who later married and divorced David Arquette. Michael's other vaguely-known relationship was with the ever-versatile Michelle Pfieffer, who Keaton dated a few years before their box office hit Badman Returns in 1992. The Emmy-winning actor was also linked with model Audra Lynn in the 2000s. Michael has been dating Marni Turner for the past six years.