Who Is Actress Michela Luci Behind The Camera? Know Luci's, Birthday, Parents & More 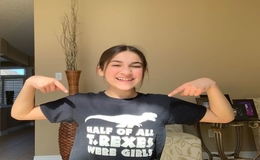 Only at fourteen, the teen actress Michela Luci is already a Daytime Emmy-winning artist. Discover more about the Canadian actress below.

Michela Luci - A Star From Canada

Former child actress and teen actress Michela Luci who hails from Ancaster Ontario is one multi-talented artist who has been showcasing her gifts from early days. Not only does Luci act, but she also sings. 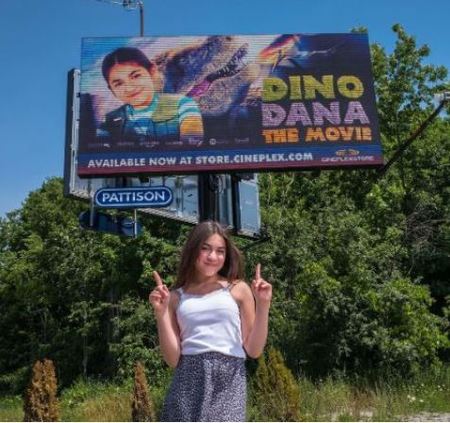 Teen actress Michela Luci is one of the casts on Dino Dana. SOURCE: Instagram

The actress has been involved in the entertainment industry from a young age since 2014 when she debuted on Cook'd followed by Odd Squad as Agent Orchid and Dino Dana where she plays the lead role of Dana Jain.

Luci, likewise, has appeared on other shows and movies including True and the Rainbow Kingdom as True, and Abby Hatcher as Princess Flug.

But, in 2019, Michela Luci also made a surprising appearance by participating in America's Got Talents where she auditioned with her all-girls group band called GFORCE by performing their original single called Break the Banks. Although they passed the audition, they didn't win the show.

In addition to Luci's filmography credits, Luci also worked on Endlings as Tabby, Mighty Express as Farmer Faye, and PJ Masks as Octobella. But, in the meantime, Michela is best known as the voice actress for Go, Dog, Go! where she voices Tag Barker alongside co-star Hannah Hutch.

Not to let it go, Luci is the winner of the Daytime Emmy Awards 2019 and Youth Media Alliance. She has been nominated for Young Artist Awards twice, Canadian Screen Awards twice, and Young Entertainer Awards, as of March 2021.

Michela Luci is a Canadian actress who only finished middle school at Immaculate Conception School in 2020 at the age of fourteen. And, in 2021, Luci turns a year older and celebrates her fifteenth birthday on 19th May.

In addition, Luci's horoscope sign is Taurus which makes her carry the personality trait of naturally being emotionally strong, loyal, extraordinary, and genuine. 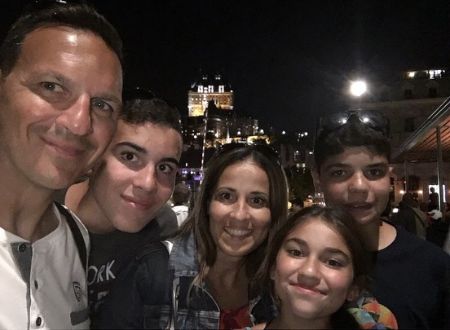 Luci grew up as the youngest child of her parents as she has two elder brothers named Nicolas Luci and Antonio Luci. Her mother Lucy Fricano brought up Michela and her siblings in Ancaster, Ontario.

The currently five feet actress is also available on Instagram where her fans catch up on Luci's latest movie updates.