Home Article Michelle Dockery previously Engaged to Fiance? Is she currently Dating someone?

Michelle Dockery previously Engaged to Fiance? Is she currently Dating someone?

Michelle Dockery previously Engaged to Fiance? Is she currently Dating someone? Find out her Career, Wiki, Net Worth, and Biography

Moving on from your broken relationship is quite difficult but when your relationship breaks after the demise of your partner, then moving on seems rather impossible.

Actress Michelle Dockery, after the passing of her fiance, John Dineen, was in a state of a shock after he tragically passed away 2-years ago. After the demise of her boyfriend, has she moved on yet?

Michelle Dockery-Moved on with New Relationship

She might not admit it but we can tell it was a difficult moment for the actress as the person with whom she wanted to spend the rest of her life with died. 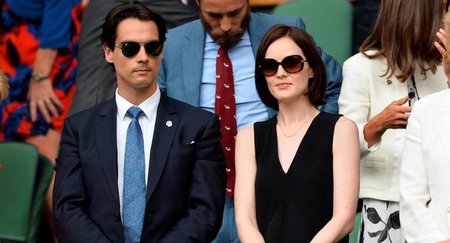 Michelle and her ex-fiance John attending an event in London,

She and John were in a relationship for a long time and they were even engaged to one another. The pair was only one step closer to their marriage but as fate would have it, they never make it.

In 2015, the pair received a very bad news. John was diagnosed with Cancer. Cancer itself was quite rare and no medication could resolve this disease.

Even though the pair knew the inevitable, they still didn't leave each other's side. The year 2015 was a very upsetting year for Michelle. Two days before Michelle's birthday, her fiance took his last breath on 13th December 2015.

The funeral held in Cork and only a few of their closest of family and friends were in the attendance. It was a devastating moment for the actress. 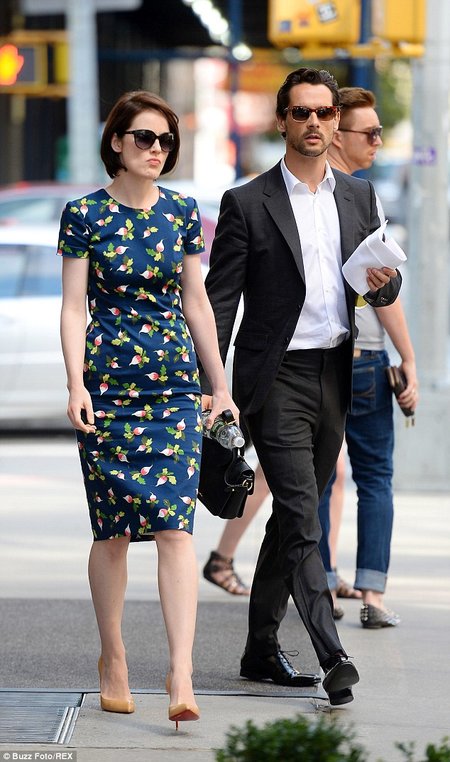 Michelle and John started dating in 2013 after a mutual friend introduced them to each other,
Source: Daily Mail

The pair first met each other in 2013 and started dating the same year. Though at first, they kept their relationship behind closed doors. According to her, Allen Leech introduced them to one another.

Since then the pair was inseparable and they even got engaged to each other. During an interview, speaking about her relationship with him, she said,

“I have a wonderful man in my life from Ireland. We were introduced by Allen Leech. That’s all you need to know.”

Well, it's been over two years since the death of her fiance and the actress doesn't seem interested in dating right now. 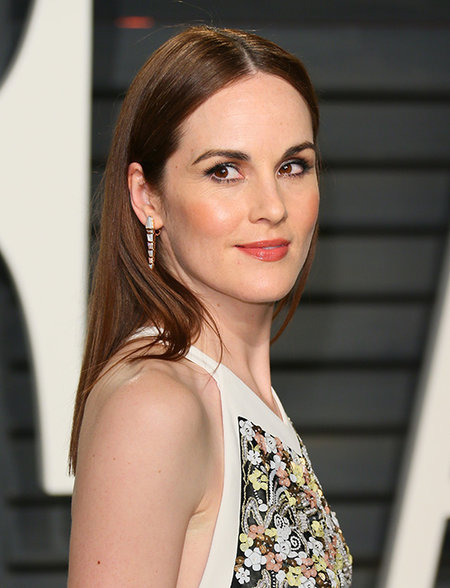