Home Article Michelle Keegan and Mark Wright are Spending more time together To work on their Marriage; Hinted on starting a Family

Michelle Keegan and Mark Wright are Spending more time together To work on their Marriage; Hinted on starting a Family

The gorgeous couple Michelle Keegan and Mark Wright are growing stronger than ever. Michelle who married TV presenter Mark Wright in 2015, has taken a resolution for the new year to spend much time with the loved ones.

Gorgeous actress Michelle Keegan and television and radio presenter Mark Wright were surrounded by divorce rumors for quite a long time. The couple who married in 2015 spends most of 2017 living apart because of their work commitment which leads to the rumors of their separation.

The pair, however, cleared all the split speculations when Mark hinted at starting a family soon with wife Michelle.

Michelle Keegan, 30 has an amazing New Year's resolution; she has decided to spend more time with her partner in 2018 and if we believe the rumors they are thinking of having children.

The couple who married in 2015 were apart from each other for eight months due to their busy work schedules this year. 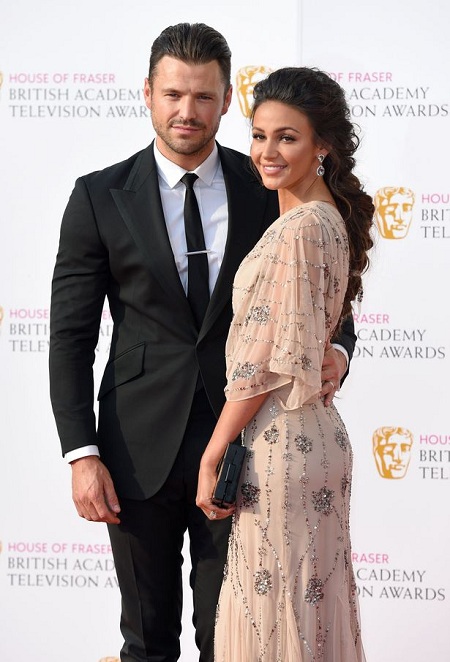 As per some sources, the actress is eager to ensure some quality moment with reality star-turned-presenter, Mark, 30.

A source told The Mirror,

'Michelle and Mark have spent most of the year apart and it has not been easy. However, with the aim to overcome the distance, the insider insists 'they are stronger than ever.'

'In 2018, Michelle is determined they don’t spend as much time away from one another.'

Michelle recently wrapped up filming the series Our Girl in South Africa whereas Mark has been in Los Angeles presenting gig on Extra. 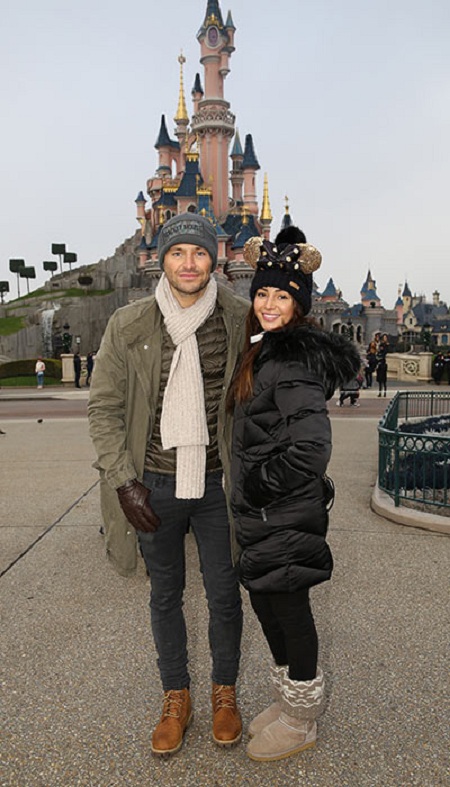 'Done. 8 months away from home, away from loved ones, working ridiculous hours in ridiculous conditions @michkeegan you amaze me more & more every day. I’m so proud of you, words can’t even explain.'

'It’s going to be the best Christmas ever!! I love you so much my little trooper.'

Recently, the pair looked loved up during their visit to Disneyland Paris with victims of the Manchester bombings on Wednesday, 19th December. The couple was also joined by comedian John Bishop and cast members of Channel 4 soap Hollyoaks.

Both Mark and Michelle have busy work schedules; spending much time away from one another. But now, they have finally decided to slow down a bit and focused more on starting a family.

The Drunk History star once opened up her desire to have four kids with her husband.

New lines added from my gorge range for @veryuk including this AMAZING maxi which is perfect for the party season ????

"It's hard being away from him [while I'm filming]. Really hard. But we FaceTime and speak, like, all day every day! That’s what keeps me sane!"

When she was asked about starting a family life, the former TOWIE star said,

"We've not planned anything and realistically nothing can happen right now because I'm too busy."

Well, it's the right time to expand the family, isn't it?

Michelle Keegan's Past Affairs And Relationships

Prior to Mark, she was in a relationship with Hollyoaks actor Anthony Quinlan for two years from 2006-2008 before they called it quits. She then met Brad Howard and soon fell for him.

They managed to be together until 2010 and separated because of some personal issues. 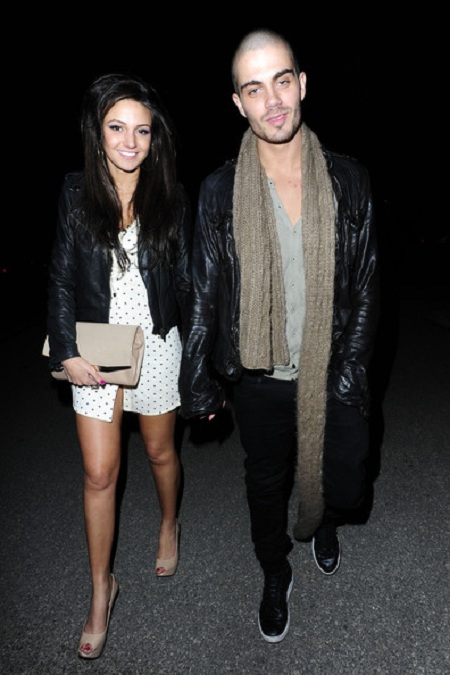 Similarly, Michelle was engaged to Max George but the couple soon called off their engagement in July 2012. They, however, remained good friends. Max even wish her "all the luck in the world" after Michelle confirmed engagement to Mark. 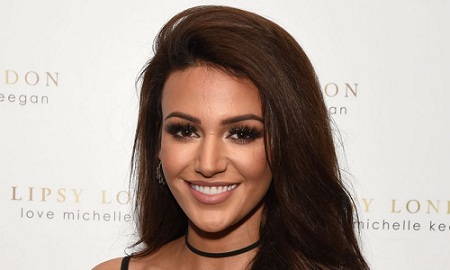