Home Article Mike Jones remarried his ex-wife Ann Dexter-Jones after getting a divorce in 2007. See the journey of the couple here

Mike Jones remarried his ex-wife Ann Dexter-Jones after getting a divorce in 2007. See the journey of the couple here

Mike Jones has remarried his ex-wife Ann Dexter-Jones after 32 years of their first marriage. Mike was admiring Ann even after his first divorce which made their knot to be tied once again.

"Sometimes, two people have to fall apart to realize how much they need to fall back together"

Foreigner guitarist and songwriter Mick Jones married his ex-wife Ann Dexter-Jones for the second time after 32 years of their first marriage.

The couple was divorced in 2007 and they reconciled at City Hall on March 16, the same place where they vowed for the first time.

Mike remarried with his ex-wife

Mike Jones and Ann Dexter-Jones remarried after 9 years of their divorce. The duo separated in 2007 and it is said that the sobriety of Mike is a big factor of their reconciliation.

New York’s most admired socialite Ann shared a picture of herself and Mike kissing passionately holding two bouquets of pink roses with a caption!

“We have been quietly working it out. We decided second time around we would elope to the exotic location of City Hall. We never stopped loving each other.”

Discussing the marriage, Mick said, “It ‘Feels Like the First Time’ all over again. And speaking of hit Foreigner songs, 1984’s ‘I Want To Know What Love Is’ was written for Ann.” 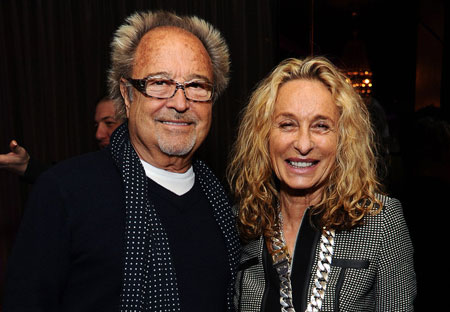 Mike and Ann posing for a snap, Source: K She 95

We wish them to have a wonderful life ahead together.

Ann met Mike Jones for the first time at a dinner party. Mike was so impressed by their first meeting that he used to send orchids for her daily for six months. He noted:

‘I Wanna Know What Love Is to woo her.’ 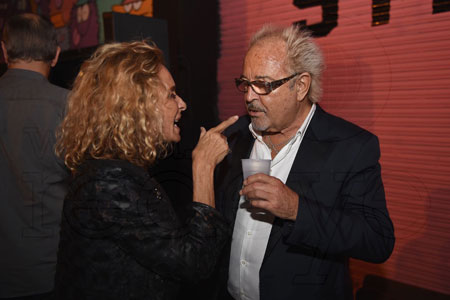 After all the effort Mark did to address his love, Ann eventually agreed to a relationship. It was a bit difficult to impress her as she was a divorcee with two children.

Ann got married for the first time to band manager Laurence Ronson in her early twenties but later on, broke up.

She has three children with Laurence; a son named Mark and twin sisters Samantha and Charlotte. When Ann’s first marriage failed, she moved to New York with her younger children.

“And I met a man and fell in love again.”

The most important thing in life for Ann was her children and Mark was a good father figure to her kids which might be one of the reasons for her to agree.

The duo finally got married for the first time in the Hamptons in 1985. The ceremony was fabulous where many famous people were invited including Mick Jagger, Bruce Springsteen, John Lennon, Paul McCartney and Andy Warhol.

Ann continued her life with Mike and two children Alexander and Annabelle. 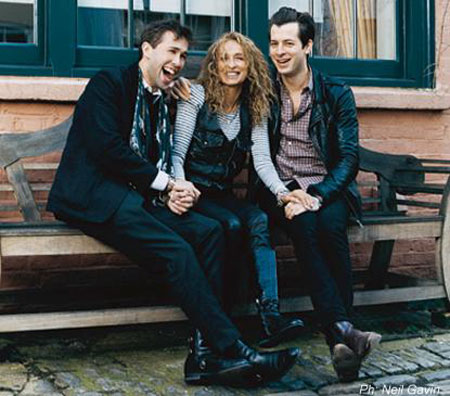 In 2007, Ann’s second marriage halted. It was the turning point of her creative career. 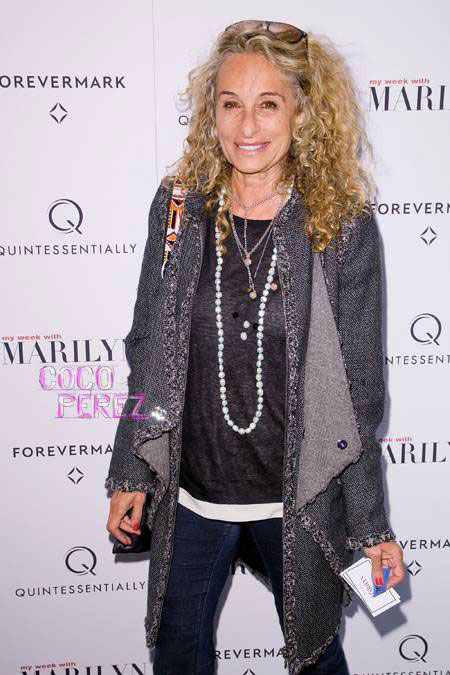 They also just became grandparents after Charlotte and her husband Nate Ruess welcomed a son, Levon, this month.

Let’s expect this couple enjoys their entire life together. We congratulate them for a wonderful life ahead.