Home Article Milena Govich and David Cornue got married in 2003: Still together with no rumors of a divorce: Couple does not have any children

Milena Govich and David Cornue got married in 2003: Still together with no rumors of a divorce: Couple does not have any children 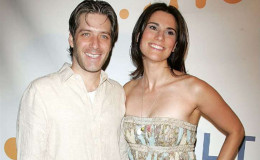 If you are a regular viewer of the top-rated TV series "Law & Order", then you surely have been blown away by "Nina Cassady's" outstanding performance on the screens. This NYPD detective is none other than our very own beautiful and gorgeous American actress, singer and now a director, Milena Govich.

Most of you might think that the stunning actress is still single. Sorry, guys to spoil this for you because Milena is already off the market as she has been happily married to her producer and writer husband, David Cornue since 2003.

The talented actress Milena tied knots with the award-winning writer and producer David Cornue during the summer of 2003.

They tied knots secretly without announcing it to the media maintaining a low profile, so details of their wedding have not been revealed yet. 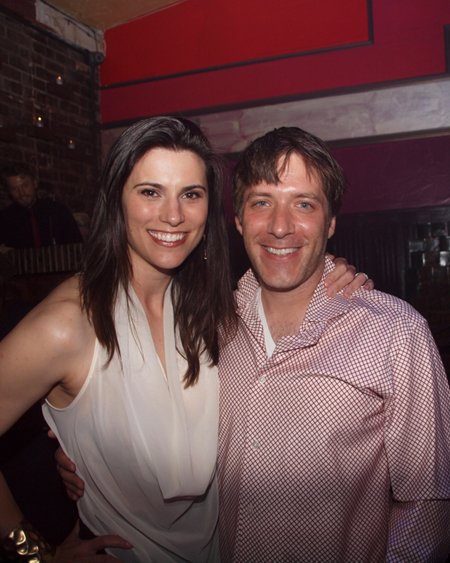 The amazing couple has been happily married for more than 13 years and still counting. Also, there have not been any rumors or news of the duo getting divorced or having any affairs, so it's clear that the couple is still going strong and are deeply in love.

Although Milena seems pretty exclusive in the media, her personal life is pretty much wrapped up. And her husband David also doesn't ring any bell to us. 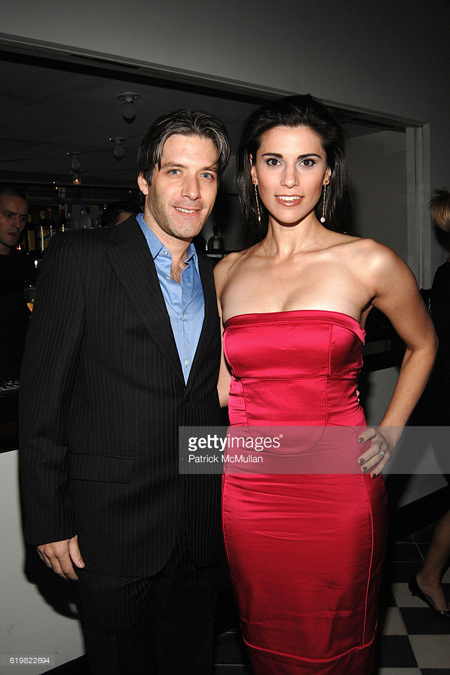 David Cornue is the talented and skillful award winning producer and writer who currently works as the CEO of entertainment franchise New Core Productions.

He has been working there since 2007 and prior to that David worked as an Executive producer for Insurgent Picture, that bagged him an award for producing the movie "Jail City".

Happy #CincoDeMayo! #TBT to that trip to Aruba. It's a miracle we made it back. #rainbowsombrero #thankstequila pic.twitter.com/c5Uwwm2EKM

As for now, Milena who starred in "Law & Order" along with Jeremy Sisto, Chris Noth, Dann Florek, Richard Brooks, Carolyn McCormick and so on, has been working as a debut director for her new movie "Temporary" written and produced by her husband, David.

Look what @mtvfindingcarter #babysnatcher is up to. Help me make this dream come true! www.kickstarter.com/projects/1606052275/temporary

A few months back, the powerhouse couple also attended the Oscars and posted a lovely picture of them together on the red carpets.

The couple donot have any children

Despite the fact that, the couple has been married for more than thirteen years, they do not have any child and are yet to start their own family. 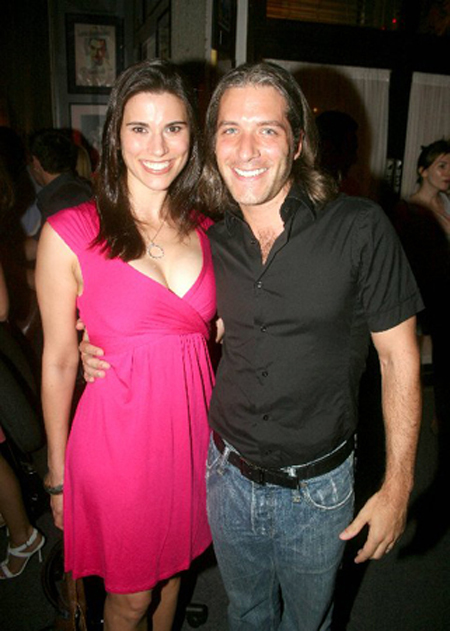 Various reasons have been speculated that even involved rumors of them getting divorced or biological problem to have a baby, but all these are just sell outs!

The main reason behind this has not been revealed yet. However, we can assume that the couple, perhaps, might not be ready to take such a big step as it's a huge responsibility to have a baby.

Also, the pair might be thinking of achieving big in the media industry before going through parenthood.

Well, all in all, we wish the brilliant actress and her husbana the life time of happiness and togetherness and hope they soon start a wonderful family of their own.