Home Article Miri Marshall Has A Son - Who Is The Mysterious Father Of Miri's Child?

Miri Marshall Has A Son - Who Is The Mysterious Father Of Miri's Child? 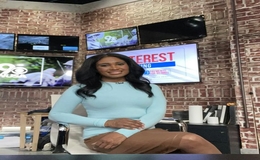 Miri Marshall, an ambitious woman in journalism has fought against the odds, worked hard, and accomplished a lot to fulfill her dreams to become a meteorologist. But, what else do we know about the WUSA meteorologist and her off-screen life?

Miri Marshall Is A Mum - Who Is The Child's Father?

One of the finest and high spirited meteorologists in TV history, Miri Marshall is best known for working at the CBS affiliate WUSA 9 TV network. And, the Wake Up Washington anchor is also a working mother, like who knew? 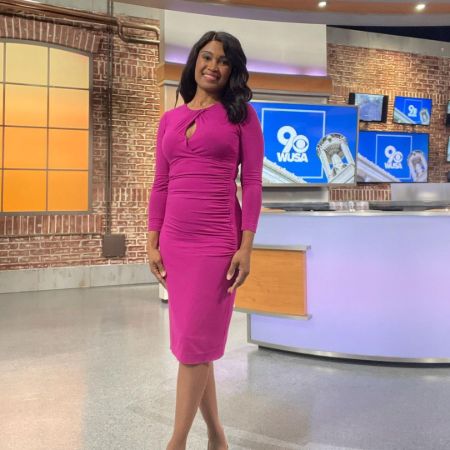 When Marshall is not working and preparing for her daily and weekly weather forecast news, she is at home dancing around and taking care of her baby boy. Well, Miri is a mother to her adorable son named Derrick.

Marshall became pregnant and welcomed her first child four years back in 2016. However, the meteorologist is super strict about revealing information about her only child. Speaking of which, Marshall also chooses not to expose the identity of her son's father.

Other than that, it also looks like Marshall and her baby daddy split a long time ago and are not together anymore. But, is Miri dating anyone right now? Considering the fact that Marshall keeps personal things closer to her vest, it's not known if Marshall romantically pursues any man right now. 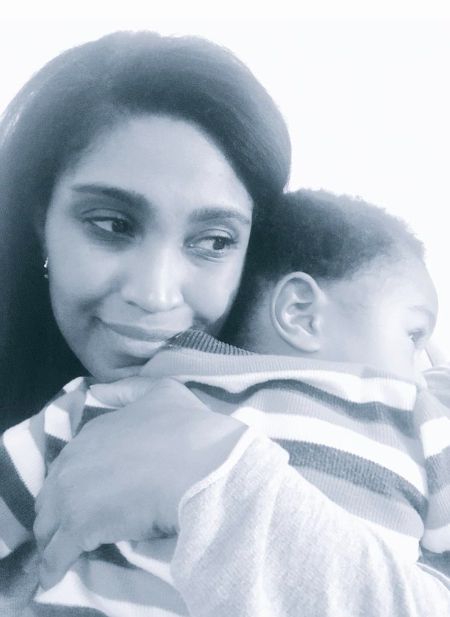 Nevertheless, a man's absence in Marshall's life is not a big deal right now as she has gotten everything with her child and career that is enough to keep her happy.

Weather forecaster and anchor Miri Marshall who hails from New Orleans but is currently based in Washington DC is a graduate of Louisiana State University where she earned a Bachelor's degree in Journalism. 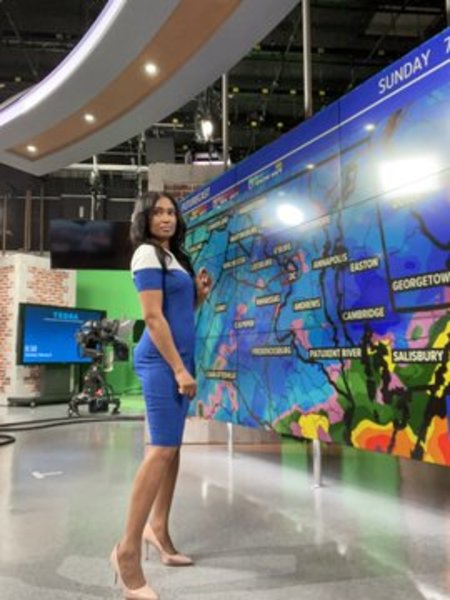 The Get Up DC anchor then later attended Mississipi State University to study meteorology. However, the interesting fact about Marshall is that she was named after one of the characters from Star Tek by her parents.

The fan of New Orleans Saints, in addition, enjoys baking, traveling, reading, cooking, football, and taking pictures. Marshall has been working for WUSA 9 since 2017 after leaving KFOX TV, KCEN, WBAL-TV, and ABC News.

The dark-haired beauty is of African descent and is proud of her heritage. Miri also flaunts dark Brown eyes that match her personality. Fans can follow her on social media pages to keep up with her whereabouts update.

Dear readers, do support us by viewing more news and stories only on Married Wiki.