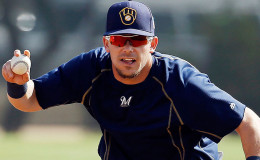 We all know how quick Scooter Gennett's hands and foots move when he get hold of the ball during playoff. And looks like his expertise came in handy as he got hold of a beautiful wife.

Yes, if we list out top 10 beautiful WAGS of baseball players, then his wife Kelsey Gennett will surely come atop the list.

So after getting married two-years-ago, is the couple ready to bring forth any children? Let's find out.

There are a lot of players, who generally prioratize their sports more than anything, and it's a good sign as well. But they end up isolating their better half, leading up to a disastrous marriage life. 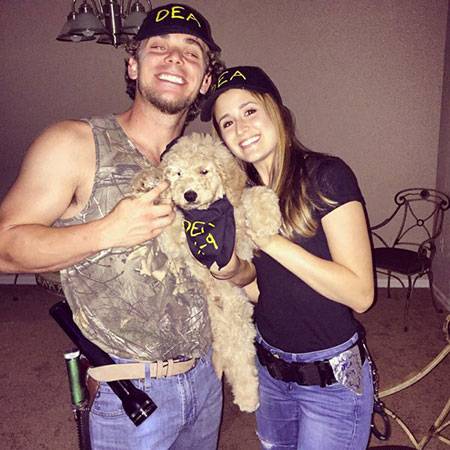 Scooter and his wife lives together with their adorable dog

But Scooter knows how to handle his professional and personal life in a balanced way. The 27-years-old second baseman believes in putting wife in the number 1 priority list.

In an interview, he divulged,

"It’s tough. I’m not going to lie. It’s not easy. It’s priorities. My belief is if you get married, your wife or spouse should be No. 1."

According to him, if you're aiming for big leagues and you're married, then you need to sort out your prioraties sooner before its too late, for his career as well as marriage.

In the same interview, he added,

"If you have priorities that are above playing in the big leagues, usually that doesn’t work out. I think it’s a little easier for the guys that maybe get married later in their career, after they’re already established."

One thing that separates him from the crowd would be his focused, down to earth and realistic target. He accepts the fact that after getting married, he won't be able to practise much as he has different priorities. 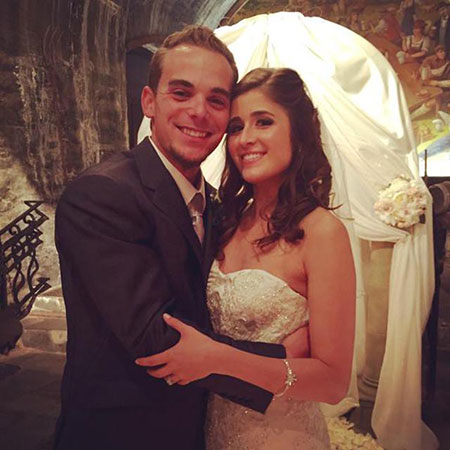 They tied the knot in a private ceremony surrounded by their 20 relatives, Source: MLB

Scooter married Kelsey Gennett wed on April 2015, in a content ceremony surround by 20 of their closest friends and relatives. They are high school sweethearts, having met each other during sophomore years in 2007.

They got engaged in Thanksgiving in a private function. The engagement and marriage was pretty secret as even his  Cincinnati Reds teammates didn't knew about it.

Planning  for Any Children

The pair isn't planning for any children as both of them are still young and want to spend some time together before deciding on increasing the family size. 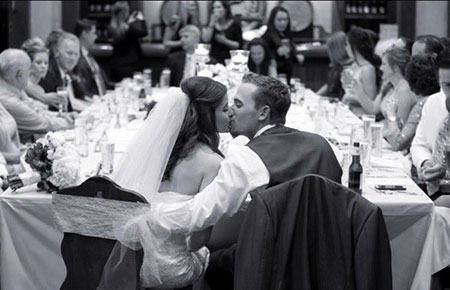 Scooter and his wife is currently enjoying life and have no plans of children, Source:

And on top of that, Scooter's career is in all time high and he surely wants to make a name for himself before getting in to the business of changing diapers along with his wife and until then we wish the lovebirds best of luck for their future endeavors. 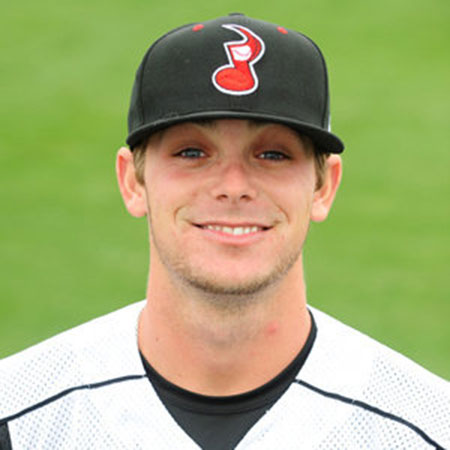