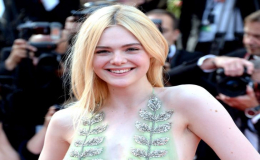 The author Sarah Dessen rightfully said "There is never a time or place for true love. It happens accidentally, in a heartbeat, in a single flashing, throbbing moment". It looks like for Maleficent actress Elle Fanning, love happened on a movie set.

The charismatic actress Elle Fanning is currently rumored to be dating director and actor Max Minghella, who directed her in the movie Teen Spirit. Is this another On-set love story or a media gossip? Get answers to all of your questions below:

Elle Fanning met director on the set of movie Teen Spirit, which Max was directing. The film was Max's passion project so he was highly involved with every aspect of the movie and they worked closely. However, paparazzi started noticing that their closeness goes beyond movie sets when they were spotted together cuddling up in London in August 2018. 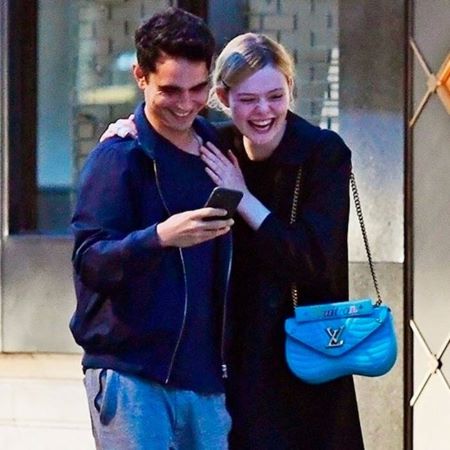 After their first spotting, they were seen together multiple times throughout this year. They even went together at the 2019 Met Gala in May. Furthermore, they were last spotted together on June 15 at Silver Lake, California while in an afternoon outing. Well, there is no denying there is something cooking up.

Though the couple was spotted multiple times, they never made the relationship official. So, thankfully reporter at ET,  asked the question heads on to her about dating Max. She played it safe and gave the most clique answer ever. She stated:

"I mean, we just really love working together, That was, like, very special, and he's such a good friend."

Elle, though was giving old age answer of just being good friends, she can't stop talking how a great director Max is.

Similarly, Max is also all praises for her. He mentioned that Elle was amazing in the film and handled everything with discipline and professionalism.

Okay guys, all this gushing for one another, only shows the love and adoration between them. If they are not dating already, then they probably should.

If you look up “mom” in the dictionary your picture would be right there. You epitomize everything a mother should be and more! HappyBirthday Mommy I love you doesn’t even come close to how I feel about you.