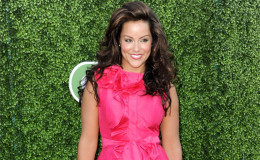 This bold and beautiful actress has sure become an inspiration for all the women and we really wish that she remains as happy and as lively as ever. We hope to see more of her onscreen and really excited about all new season of her show.

She's neither a supermodel, nor a billionaire, but a very talented and a beautiful TV personality, Katy Mixon.

If her name doesn't ring any bell then, let's take you to a flashback. Remember the popular CBS show Mike&Molly that aired back in 2010?

We all know the brilliant actress Melissa McCarthy, playing the lead role, but the role of the funny sister of her played by Katy Mixon is something you guys have not missed.

Also included in People's "One to Watchlist", Katy has now become one of the promising actresses in television.

We often wonder what kind of life she has off-screen. Is she engaged or have a boyfriend? Let's find out about this hot topic in this section.

After breaking up with the celebrity chef, Bobby Deen, throwing away three long years of relationship in 2013, Katy Mixon became one of the eligible bachelorettes in Hollywood.

But this was not for long. Soon after her controversial breakup from the celebrity chef, Katy was rumored to be dating a new guy back in 2014. 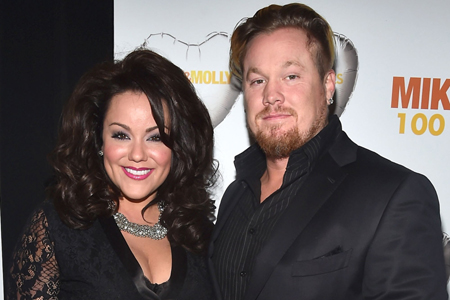 And now, this new boyfriend is her soon to be husband! Yes, guys, Katy is already engaged to boyfriend Breaux Greer and are soon to be a happily wedded couple too. 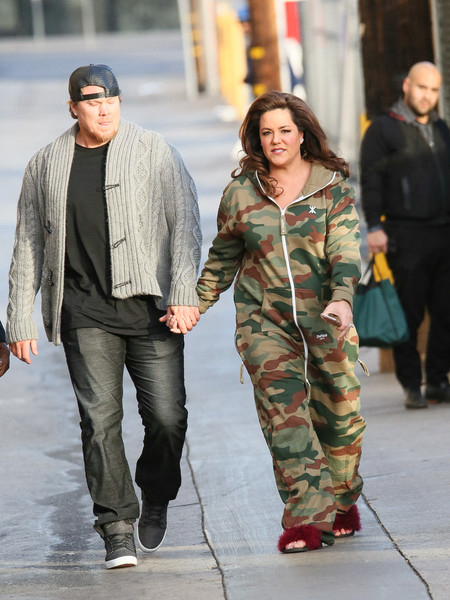 The American Housewife star, Katy put that rock on her finger in 2015 as she was dating the handsome Olympic Javelin thrower Breaux Greer since 2014.

Just after a year-long relationship, Greer popped the question and now they are engaged!

Katy and Breaux expecting a son together!

Clear the road guys, baby, on the way!

Recently, People.com reported that the newly engaged couple Katie and Breaux are expecting a baby soon. 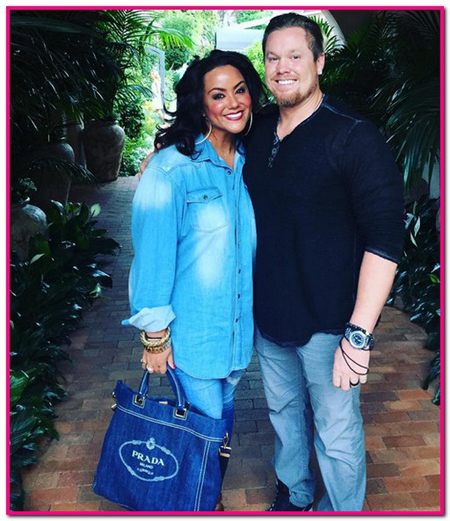 Last year in December, the couple confirmed the sources that they are soon expecting Jr. Breaux in their family and their son is due in the spring of 2017.

“We truly are so grateful for this time in our life. We are ready to rock ‘n’ roll!” Mixon, 35, and Greer, 40, told PEOPLE of their exciting news.

Well, we are too, really excited for the couple. If you want baby updates, keep following MarriedWiki, right here.

Katy and celeb chef Bobby was one of the hottest couples in the industry as their chemistry was just so WOW! 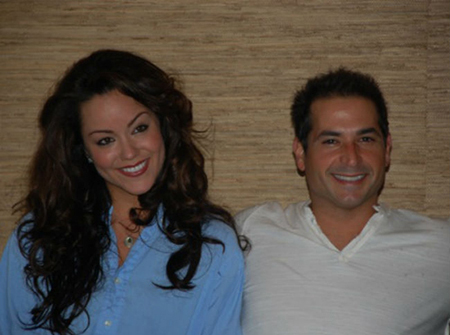 The couple started dating in 2010 and were going pretty well. But, as soon as the rising star Katy got an opportunity to film her new series, her love life took a different turn.

After three beautiful years, the couple finally called it quits and broke up in 2013.

On an interview with knoxnews.com in 2013, Bobby Dee revealed much about their short relationship. He told:

"Katy and I were in a relationship for several years, and she is a wonderful woman, but when she moved to Los Angeles we had to make a really hard decision to end that relationship. It was one of the saddest days of my life. It's still hurtful to this day.”

Ever since the split, both have moved on pretty well as Katy is already starting a happy family together with beau Greer while, chef Bobby is also a happily married man with lovely wife Claudia Lovera. 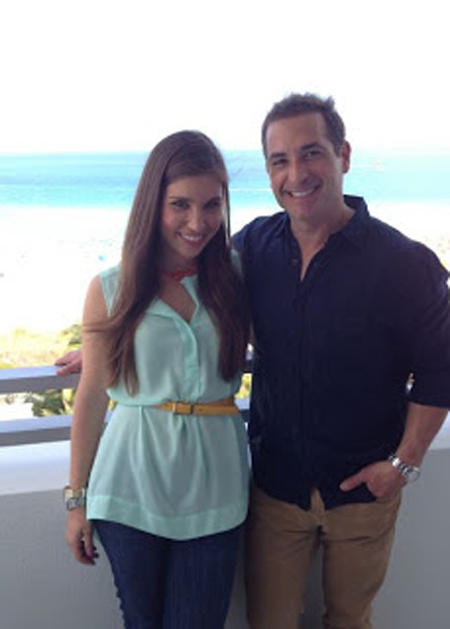 The gorgeous Mixon, who gave her first film debut in the 2005 "The Quiet" alongside Camilla Belle and Elisha Cuthbert, now works as a lead hit ABC comic series "American Housewives"

"I am just who I am", Katy talks about body image and her weight

Featuring as a lead in the popular sitcom "American Housewife', Katy recently told the FoxNews that she doesn't have any weight issues and loves herself the way she is. 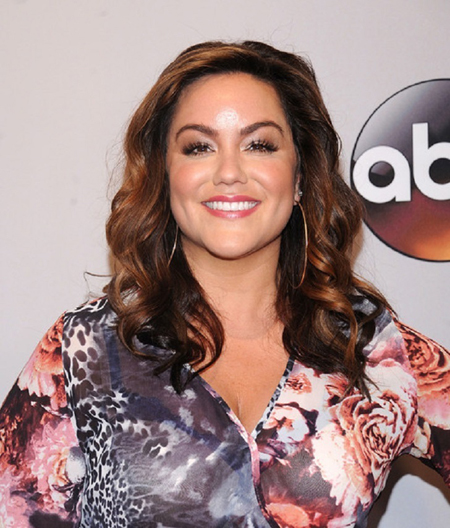 Although her character on the show is seen struggling with weight issues, she shared that it's the least she's worried about.

“I’ve never let the media’s outlook on weight dictate my identity, ever, "Sandy Bullock cast me in my first movie, 'All About Steve,' and I think I weighed 176, so that’s just how I rock and roll." 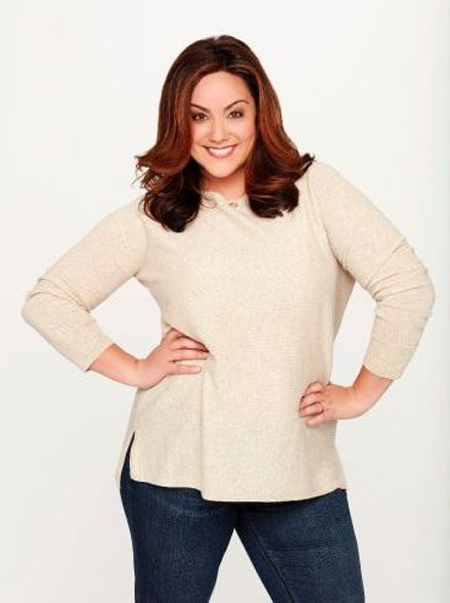 Here's a video of beautiful Katy Mixon talking about her body image live on FoxNews.

This bold and beautiful actress has sure become an inspiration for all the women and we really wish that she remains as happy and as lively as ever.

We hope to see more of her onscreen and really excited about all new season of her show.