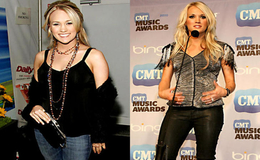 The iconic country singer, Carrie Underwood lost her pregnancy weight faster than Thanos snapped his finger. But, it wasn't easy peasy though. Underwood struggled with dropping her extra pounds just like how Thanos struggled with collecting the infinity stones. And In the end, both of them succeeded. But, how was the former American Idol winner able to accomplish her weight loss transformation?

Carrie Underwood had always been fit. But whilst it doesn't make a much difference, the singer says she was only at her heaviest during her American Idol journey. And, soon after she was in the spotlight, maintaining her weight somewhat became a part of her job. 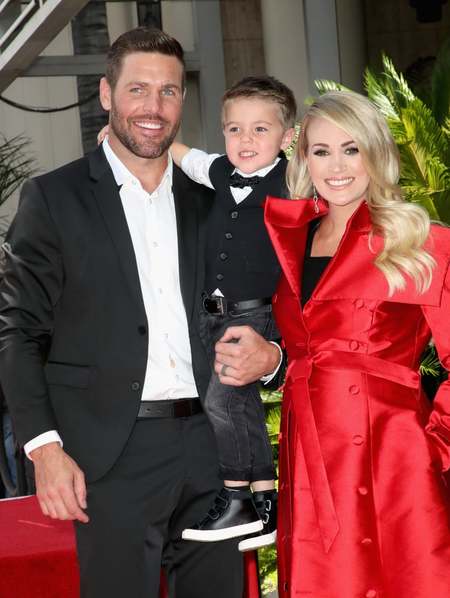 Weight gain issues, however, didn't begin for the Grammy-winning artist until she got the first taste of her motherhood. Carrie who is married to boyfriend turned husband, Mike Fisher, is a mother to two children; Isaiah Michael Fisher born in 2015 and Jacob Bryan Fisher born in 2019.

Impressively enough, Underwood soon lost all of the extra pregnancy weight. But before her first pregnancy, the singer had relied on weight loss supplements that were harmful to her body. But, what did she do this time?

Here, all the diet secrets Underwood followed to get back her old body.

The Oklahoma native has been a vegetarian for nearly a decade now. Carrie said she was 95% a vegetarian as she was more specific of what were the sources of the food she would be eating. But, thanks to her friend who turned Underwood into a complete vegan. 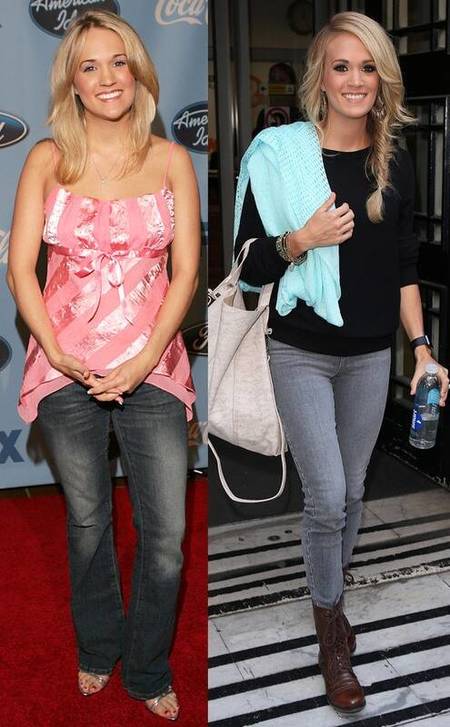 A Before & After comparison picture of Carrie Underwood's weight loss. SOURCE: E Online

As a vegan, Underwood makes sure she never misses the most important meal of the day. Yes, Breakfast which usually consists of light food such as oatmeal, fruits like banana, berries, orange, grapefruit, vanilla or protein shake, sandwich, almond milk, spinach, coffee, and salsa.

Likewise, her lunch is usually then followed by fresh veggies including carrots, and broccoli accompanied by brown rice which is deliciously seasoned with Bragg Liquid Aminos, a soybean and water sauce.

After a light protein snack, Underwood then enjoys low calories and protein food which can include veggies burger made with tofu and green vegetables. But, the singer tries to avoid eating bread to have a flat tummy the next morning though.

After the birth of her son, Underwood realized how she struggled with moving, running and even doing light physical activity. And to get physically strong, she knew it wasn't possible if she wasn't spending some of her precious time in the gym. 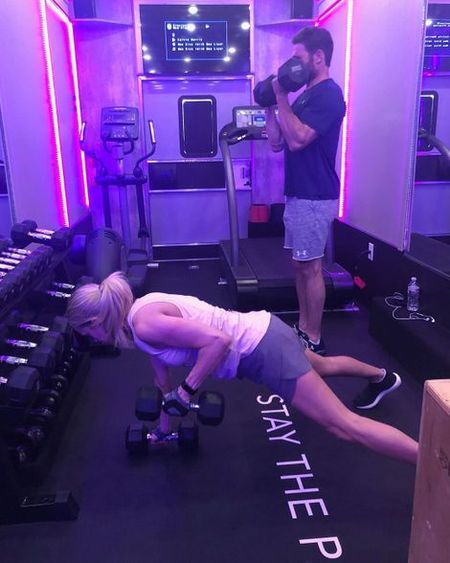 Underwood hired a personal trainer and began performing cardio, pull-ups, plyometrics, squats and other outdoor activities that included hiking and jogging. Underwood, however, was still performing light exercises throughout her pregnancies though.

The 'Inside Your Heaven' remained candid to share her fitness and diet secrets to her fans too. Matter of fact, after her first child, Underwood lost a mind-blowing of 30 Ibs.  But, the journey for the singer is still not over.

According to Underwood, she is proud of what her body has been capable to do so far. And this led Carrie on wanting to continue focusing on achieving her goals as long as she can.

View more weight loss regarding your favorite celebrities, bio, and gossips on marriedwiki.com.