Home Article MSNBC Morning Joe's Anchor Willie Geist's Married Relationship With Wife Christina Geist and His; Interesting Story On How They Met And Details On Their Children

MSNBC Morning Joe's Anchor Willie Geist's Married Relationship With Wife Christina Geist and His; Interesting Story On How They Met And Details On Their Children 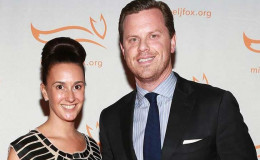 Willie Geist is living a happy married life with wife Christina Geist. The couple is blessed with two adorable kids together.

Willie Geist is the NBC News anchor for Morning Joe and the Sunday edition of the Today Show. No doubt, he is rising in his professional career but, do you know what's going on in his personal life? It's like an imaginary story, still, it's the fact that the couple first met when they were studying in 6th grade.

The couple tied the knot in 2003 after years of dating. Wanna know about their relationship in details? Let's dive in!

Usually, we hear about school love life and romance in stories. We wonder such lovely bonding during the school days would ever turn into a long-lasting relationship in real life?

NBC News' Morning Joe anchor has simply clarified out doubts. He met his future wife for the very first time while studying in the sixth grade in Mr. Kaplan's homeroom class at George Washington High School in Ridgewood. 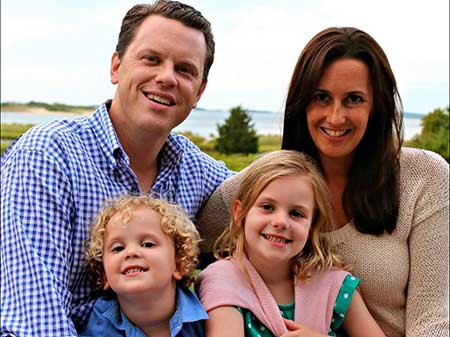 Geist said to The Times,

"We had a serious talk. We’d been dating for six years, and we weren’t even 20 yet. We decided it would be wise to date other people. That lasted about a week."

They had multiple opportunities to split apart during their college days as Geist went to Vanderbilt while Christina went to the University of Virginia. She was kept in the waiting list so she chose to go to Vanderbilt instead.

After graduation, they had a short break and started dating all again. The couple tied the knot in May 2003 in Humacao, Puerto Rico.

Christina is the founder of two firms, including Boombox Gifts. She also writes bestselling children's books.

The couple welcomed an adorable daughter, Lucie Joy Geist, 10 in 2008. She is now a great dancer and has a keen interest in basketball.

Their son, George William Geist, 8, is a baseball player and a great drummer.

Whenever Geist is interviewed about his family life and Christina, the star never misses a single chance to praise his lovely wife. He often calls her 'My amazing wife'.

The pair has been together for more than two decades and they have a long way to go.

Geist, 43, initiated his professional career as an editor for CNN Sports Illustrated. Soon after his first success, he worked as a reporter and a field producer for CNN Sports.

He started writing I, Max in 2004. It's a commentary show hosted by Max Kellerman on Fox Sports Net.

It gets no better for a Yankee fan. At @BaseballHall in Cooperstown today, that's Jeter's bat from the 2009 World Series on the left and Babe Ruth's from the 1927 season (!) on the right. Look and see Babe carved a notch in the bat around the Louisville Slugger logo for every home run. What an artifact and what an amazing museum. Every fan should make the trip.

In 2005, he joined MSNBC's network as a senior producer of The Situation with Tucker Carlson.

He co-hosted Morning Joe with Mika Brzezinski and Joe Scarborough since 2007.

Two years later, he started working on his own show Way Too Early with Willie Geist on MSNBC. In 2012, he left Way Too Early and became the official host of Today.

He anchored NBC's hours-long coverage of the 2016 Orlando nightclub shooting in July 2016.

He gave his voice in Kung Fu Panda 3 opposite Al Roker as twin panda brothers. 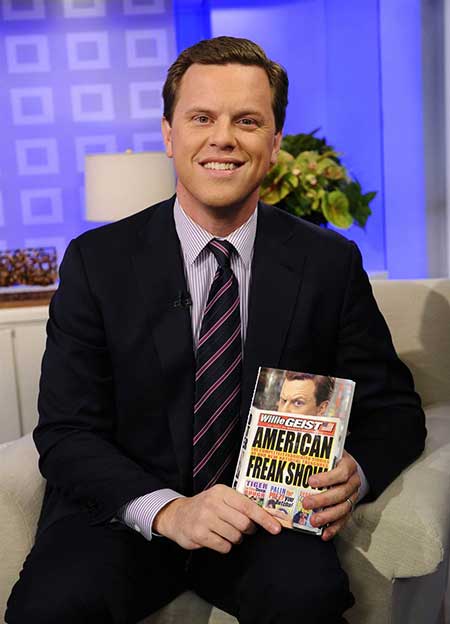