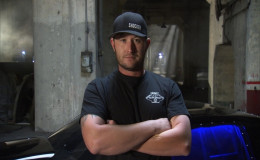 One of the unbeatable car racers in the country, Kye Kelly has a huge fan following especially girls who are crazy for him.

On the other hand, after divorcing his first wife Alisa Mote, Kye is dating the fellow car racer. To know about his first wife and current girlfriend, stay with us!!!!!!!!

Kye is not single: dating a fellow driver, Lizzy Musi

Kye is currently dating her fellow car race driver named, Lizzy Musi who is the daughter of the popular engine builder called, Pat Musi after divorcing the first partner. The couple announced their relationship by posting on their Facebook pages.

The couple is deeply in love with each other as she was there all the time when Kelley was suffered from a herniated disc. The pair is always helpful for each other in any conditions.

The duo having some quality time together!!!!

The best feeling is knowing you have a best friend by your side that you know you get to love, share good times with and be there though the tough times. Thank you for always making me smile ???? 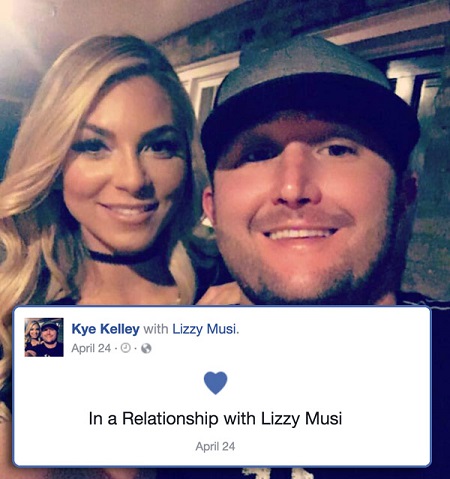 Announcement of their relationship, Source: Starcasm

Apart from their love, there was also rumored that Kelley is losing some interest on Musi however, they had not confirmed this yet and is together till today. So, it might be just a buzz in the town and nothing more than that.

Hope the couple would marry soon in the future and hope to see them together as a husband and wife.

Before dating the fellow mate, Musi, he was married to his long time girlfriend named, Alisa Mote who has managed to keep herself far from the limelight and media.

The couple got separated after the short period of their marriage. Currently, Kye is not single and has moved on whereas her ex-spouse is keeping herself far from the limelight is single in the present days.

Kye is a father of two children but one of the kids is from his ex-wife, Alisa. One of his children is from his previous relationship; with a mystery partner.

He somehow manages to keep the relation and the baby from the media and even today only least of the people are familiar with his past. 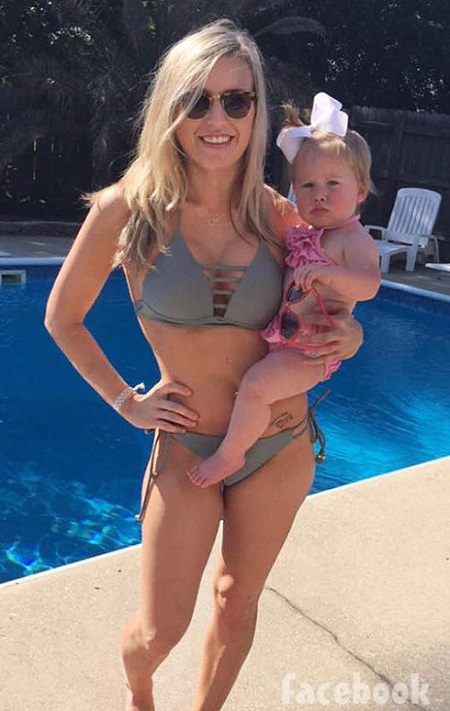 Alisa with her daughter, Source: Starcasm

So, he has two children one from his past mysterious girlfriend and another from his ex-wife, Alisa who was born soon after the months of their marriage and named her as, Kenadeigh Alexa Kelly.

Currently, the baby is living with her mom and they go in several places and are rarely spotted by the medias. 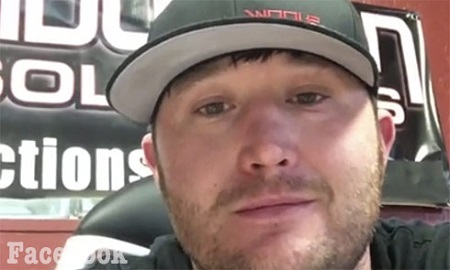 Kye in the final of Street Outlaws, Source: Starcasm

Getting a chance to work hands on is the best experience you will get. #nitrous #life #workhardplayhard #musi #racing