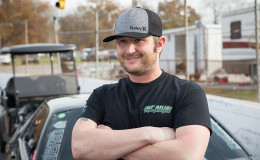 Kye Kelley is a professional American racer who self-made a place in history with his quick and creative mind. Yet, he failed to maintain a perfect relationship!

But time has definitely been changed. Kye Kelly who divorced his wife in 2017 is back in love business. Things would definitely be so amazing as the star and his girlfriend are in the same professional business.

Will the couple marry anytime soon? Let's see what goes next.

The American racer Kye Kelley is currently in a relationship with his girlfriend. Well, the professional racer is romantically engaged with his new girlfriend Lizzy Musi, just several months after the divorce with his wife in 2017. Lizzy is a professional drag racer and female personality!

Lizzy is the daughter of the famous engine builder, Pat Musi. 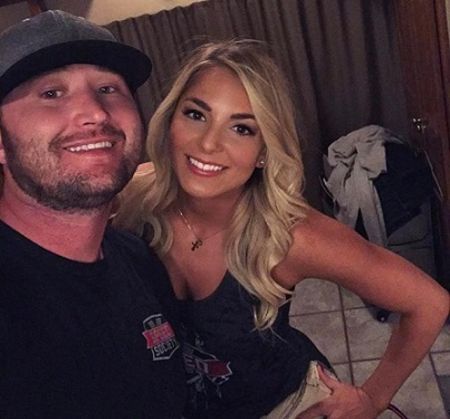 Firstly, the rumors swirled up the internet after the pair were seen together in the same pictures. Later, she officially regarded Kye, as her boyfriend on her Facebook page. Lizzy even flattered about him.

Recommended: Road Racer Josh Brookes not Interested in Marriage or having Children; See his Affairs and Relationship

Since then, the drag racer and her boyfriend doesn't hesitate to flaunt each other in their social media sites. Even more, Lizzy regarded last years Christmas as the best one after spending time with his family. It was the day she appreciated her beau with applauding words.

Me and my other half

Be that as it may, it seems like their chemistry already gave shape to their future. Nevertheless, we just wish a happy future endeavor to the lovebirds with a hope of good news pretty soon!

Prior to making an official announcement about his romance with his girlfriend. the racer underwent a reluctant situation in his past relationship. Previously, Kye remained in a married relationship for two years until his divorce with his ex-wife. 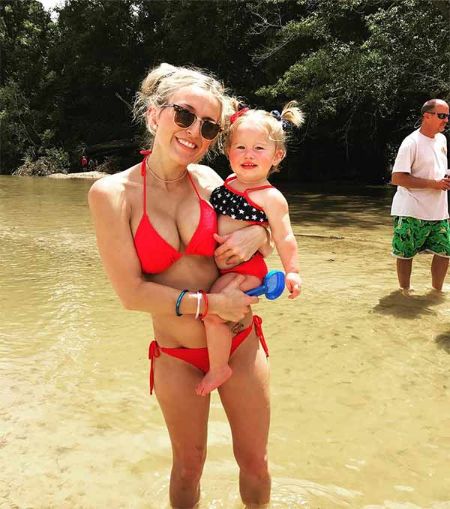 Kye Kelly's ex-wife Alisa Mote along with their children

Not so long before he started his new love-life, Kye married to the love of his life, Alisa Mote. After spending quality of time in a public affair, the racer walked down the aisle with Alisa in 2016.

Yet, exclusive details regarding their nuptials are still under the shadow.

Nevertheless, the romance made everyone jealous at the beginning phase of married life. Alisa's love for her husband grew more after the pair together welcomed their first child; Kenadeigh Alexa Kelley, within the seven months of their marriage.

Also, it is known that the lovely couple shared their second child although the child's details are under the radar. The duo remained successful husband and wife relationship until parting the ways two years after their marriage.

With some family disputes and misunderstanding, both of them underwent legal custody in 2017. Kye agreed to live separately with his kids on the day of their divorce.

You May Like: Has Celebs Go Dating Star Tallia Storm Found New Love After Breaking Up with Beckham's son, Brooklyn and race car driver Seb Morris? Get All Details Here

But it didn't hinder Jye to easily find his next love. After a sudden action, the racer quickly found him another love and lives a happy relationship. 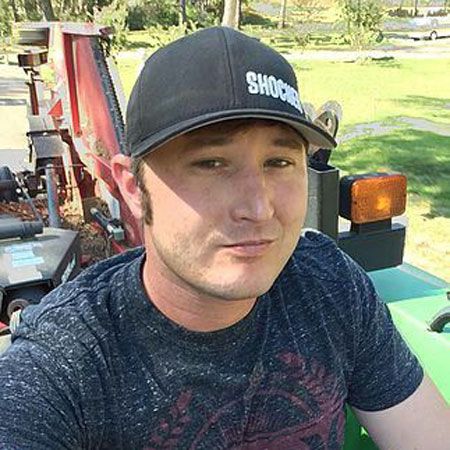