The sensational stars of the music industry Tim McGraw and Faith Hill are happily married for twenty years: See their blissful relationship 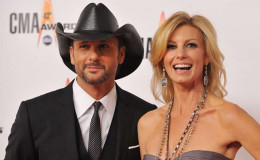 Tim and Faith are living a happy life together for 20 years now. Their successful marriage life is the example to the world and they have beautiful three daughters which can be stated as the icing on the cake to their family.

Country music superstars, Tim McGraw and Faith Hill have been married for 20 years and they have really proven to be the outstanding couple in the Hollywood where relation doesn't hold long enough.

Their long-lived marriage has been an inspiring example to the world. They have beautiful three daughters and they hold up a very warm happy family. As lovely as it sounds, the couple's romance is hot as ever! Let's get to know about their successful love life!

As lovely as it sounds, the couple's romance is hot as ever! Let's get to know about their successful love life! 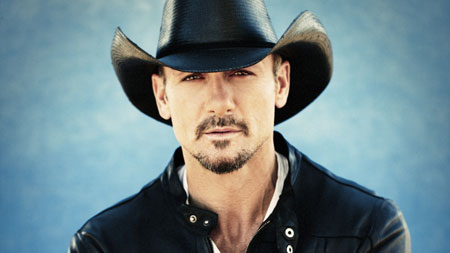 Their love slowly started to blossom and Tim made a surprising proposal during their tour where he proposed Faith at Colorado's Taste of Country Festival. How romantic is that?

How romantic is that? 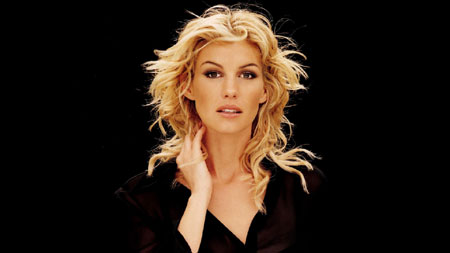 Apart from their long marriage, they don't hesitate to show their love on to the public and often poses at the camera cuddling and kissing like a love struck teenagers than a married couple. 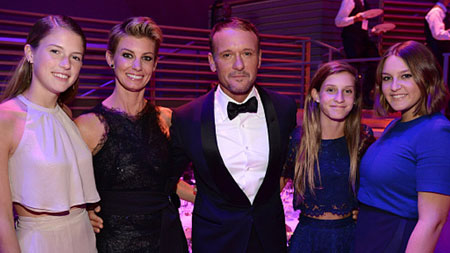 The couple's two oldest girls, Gracie, 19 and Maggie, 18 are already away studying at the college and while their youngest daughter, Audrie, 15 is still with them at home.

Their girls aren't little anymore and is growing up with grace, beauty, and intelligence. 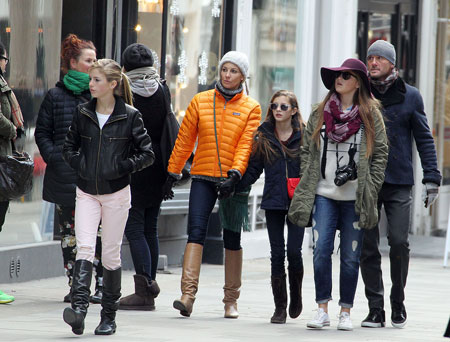 When it comes to their daughters, they are pretty protective and strict. Tim mentioned in the Elle De Generes show that he can't take a joke when it comes to his daughters.

'There was a bunch of kids in a limousine. And I had a sledgehammer over my shoulder, but that was on purpose.'

'You don't want to be mean, but when someone's taking your daughter somewhere, you want to induce a healthy amount of respect - and fear.'

Tim even exclaims that their mother is their role model. Aww isn't that sweet?

Duet by Tim and Faith

'Live Like You Were Dying', singer Tim made this song as a tribute to his late father and 'Breathe', singer Faith have wonderful duets together which has achieved immense success in the music industry.

'It's Your Love','Just to Hear You Say That You Love Me', 'I Need You','Meanwhile Back at Mama's' are their collaboration which got the nomination for Best Country Collaboration with Vocals and Best Country Duo Performance in the Grammy Awards.

Their two of the combos songs got the Grammy Awards which were 'Let's make love' and 'Like We Never Love At All'.

Their professional life has also flourished through their love chemistry.

Well, congratulations on their fabulous career as well as marriage life!

There has been numerous rumor on their divorces in 2015, their perfectly and stable marriage life was ruining.

Reports of trouble in Tim and Faith's marriage began to surface and back in April, several sources even went so far as to report that McGraw and Hill headed for a divorce.

Six months later, it appears that either those reports were bogus, or the couple patched things up because they're still together and appear to be going strong.

Whatsoever, what matters is if they still stick with each other out of every hinder. Right?