Home Article Nancy Lopez's daughters are her biggest inspiration, "They're a blessing ... they're very sweet girls and they've always been there for me,"

Nancy Lopez's daughters are her biggest inspiration, "They're a blessing ... they're very sweet girls and they've always been there for me," 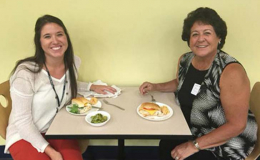 Nancy Lopez is currently single after her divorce with husband Ray Knight in 2009. The couple share three daughters.

Nancy Lopez is the legendary golfer who rose to prominence in the early 1980s. The 60-years-old retired American golfer is an inspiration to many of us.

Her professional life is most impressive, and it's all because her three daughters are the primary source of inspiration and support.

Today we're gonna take a look at how her daughter motivated her move forward and forward.

Nancy Lopez and Her Three Daughters

She's gifted by the most beautiful children in the whole wide worlds. 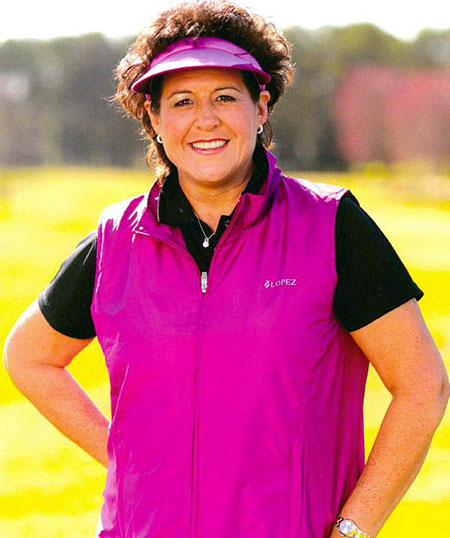 It looks like the teaching of her father is helping her out in the aspect of parenting. She was her dad's little girl, and he was the one that introduced her to the fascinating game called golf.

Like her father, she's been a big inspiration for her girls. After her divorce with husband Ray Knight in 2009, her daughters were the main support during that difficult time. 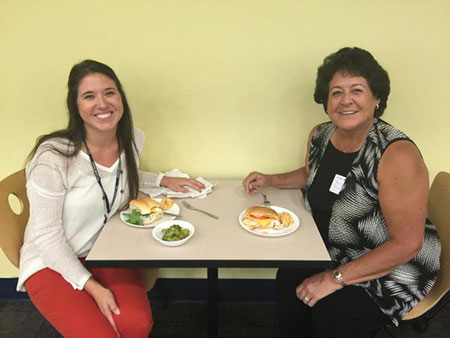 Nancy with her daughter Torri Knight

Her daughters, Ashley (33), Erinn (30) and Torri (25), are one of the biggest fans of her mother. When Lopez used to win an LPGA tournament, her daughters would get excited as they're going to get a treat from their mother. 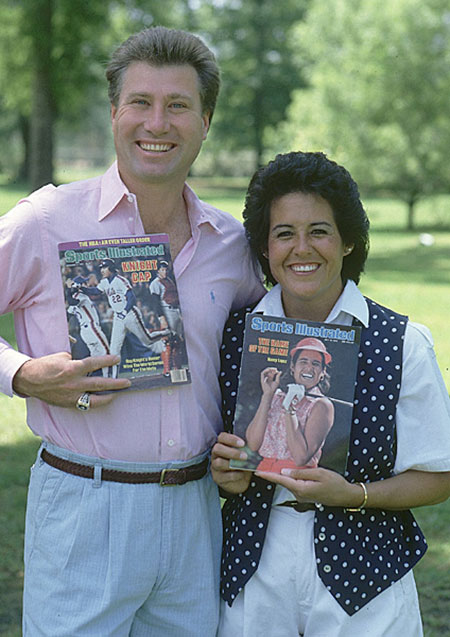 Nany and her husband Ray Knight during a magazine cover launch | Source: Golf

It seems childish at first, but that's what kept Nancy going forward without any problem. Even though her marriage with her second husband, didn't work out after staying together for 27-years.

It was her second marriage as she first married Tim Melton, a Houston Sportscaster in 1979. They divorced in 1982. 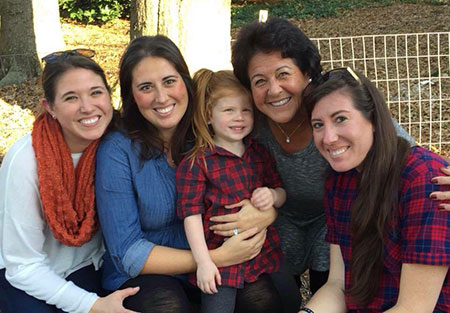 In 1984, five months after the birth of her first daughter, the golfer returned to the field. She wanted to prove that she can still be a winner as a mother.

Nancy comes from a Hispanic ethnicity, and her father was a 100 percent Hispanic. From a small age of 7, her father taught her golf, and she was a prodigy from the start. 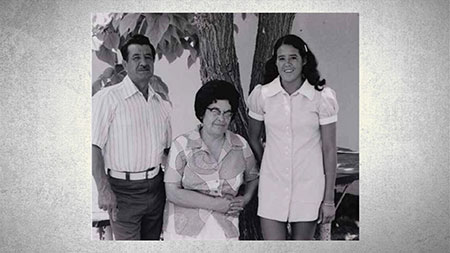 After winning many trophies during her long career, Nancy is now all set to join Emmy-nominated “Outstanding Weekly Studio Show” Feherty.

In the show, she'll discuss various aspects of her personal life. Things like her relationship with her father, how she won her first trophy and much more. 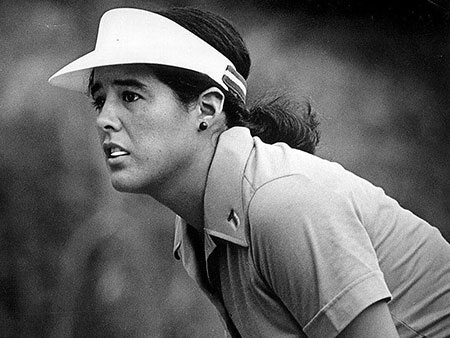 She completed her education at the University of Tulsa and later dropped her college, to focus on her golfing career.