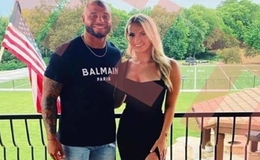 Natalie Buffett is the talk of the town since she made her relationship official with the Dallas Cowboys quarterback, Dak Prescotts in mid-2020. But, what do we know about Miss Buffett?

Natalie Buffett, Girlfriend Of Dak Prescott Is A Model

The blonde beauty Natalie Buffett instantly rose to popularity after her name was romantically linked to athlete Dak Prescott in 2020. Clearly, for many, she was a mysterious woman until Buffett and her boyfriend publicized their romance. 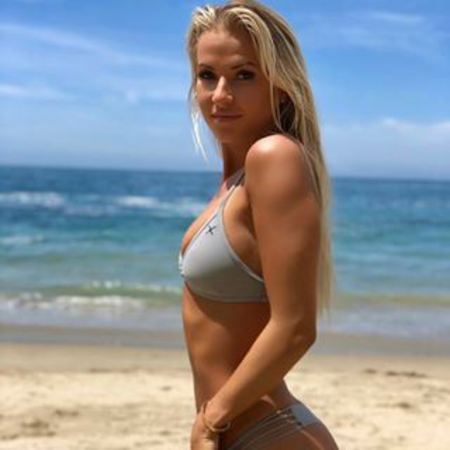 Natalie Buffett has been dating Dak Prescott since 2020. SOURCE: Pinterest

Since her relationship announcement with Prescott, a lot of fans of the NFL champ has been heartbroken and even left jealous too, aside from getting to know her better, to say the least.

Speaking of which, it wouldn't be a surprise to understand why Buffett set up her Instagram account on private mode. But, for many of those expecting her to be an athlete, she is not. Well, the girlfriend of Dak Prescot, Natalie Buffett is a model by profession.

Buffett based in Texas and Florida works as a model and even earns money by endorsing brand products on social media. Other than that, her Instagram followers are also increasing at an alarming rate. But, currently, she has nearly 20k followers, as of September 2020.

Rumors of Dak Prescot dating the then-mysterious woman aka Natalie Buffett began way back in April 2020 when Dallas Cowboys fan David Moore wrote on Twitter about the NFL pro having a friend named Natalie. 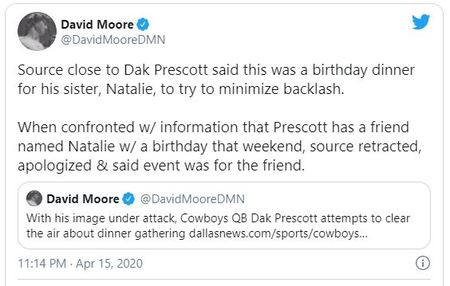 And, from his Tweets, it could be noted how Buffett is also close to her boyfriend's family as she already celebrated a birthday of Prescot's sister. Their relationship, however, was only publicized in late July 2020.

On the auspicious occasion of her boyfriend's 27th birthday, Natalie shared a lovey-dovey picture of the couple themselves on Instagram and sweetly wrote, "Happy birthday babe" along with a kiss and love emoji. 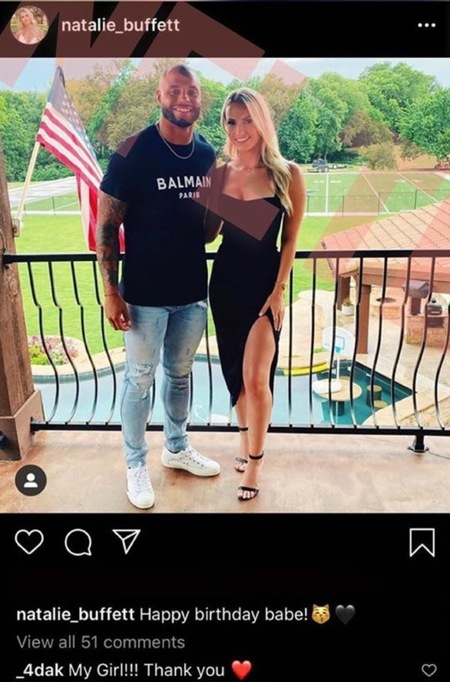 See more Stories and Gossips only on Married Wiki.