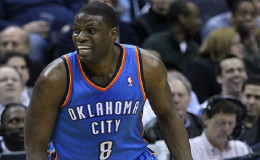 Living far from the love ones, wife and kids is very difficult. Nazr, however, admitted that the retirement phase, in fact, a better one to spend time with his wife Mandi Mohammed and kids.

Nazr Mohammed, the former professional basketball player, is enjoying his life after retirement. He officially retired from NBA on October 9, 2015, after eighteen years of long career.

Nazr is married to Mandi Mohammed, and the couple has three children together. Know more about his wife, family, and life after retirement here!!!!

Nazr Mohammed Is Married To Mandi Mohammed Since 2001

Nazr Mohammed is a happily married man. He tied the knot to his longtime girlfriend Mandi Mohammed in 2001. The wedding was, of course, a private ceremony attended by family members and close friends.

The duo is quite private about their relationship and does not share much about themselves. 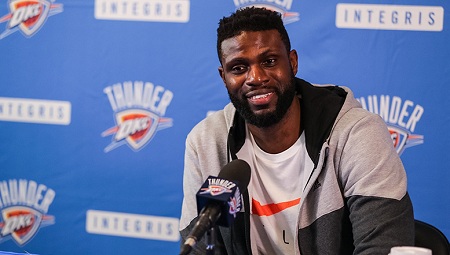 Nazr answering some questions during an interview
Source: NBA

Since we have not heard any rumors of their separation and divorce, we can assume that they are happily married.

The pair has been blessed with three children; two daughters, Amani Mohammed and Sanaa Mohammed and a son, Nasir Mohammed. 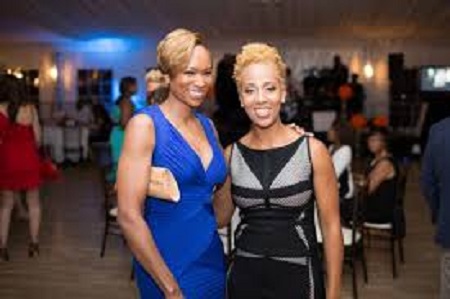 The family of five is living a blissful life together and the retirement of Nazr he has been able to spend more time with his wife and kids and is living every moment with them which he missed during his busy schedule.

"Retirement is the beginning of life, not the end," Nazr, after retiring from the NBA on 9 October 2015 is enjoying his retirement to the fullest.

It was a good day... Thanks!! #Repost @doctoriansmith (@get_repost) ··· Happy Birthday round of golf with my man @nazrmohammed @nazrmohammedfoundation. Great weekend of celebration. Here's to many many more! #sports #golf #fitness #happybirthday #bff #nba

Retirement was good for the star in a sense that he could see his kids growing up.

"I never realized how busy their schedules were till now. I was starting to have a lot of fun (I’m serious) being their personal chauffeur — dropping them off and picking them up from school, practices, dance classes, workouts, playdates, sleepovers and all types of other things that I couldn’t get to while I was playing."

He still misses his good old days when he was one of the best players in NBA. He said:

"Instead, I’m back in the NBA to pursue an aspect of basketball that has interested me for a long time: the front office."

"As of November 20, I became a professional evaluation scout/identification and intelligence for the Oklahoma City Thunder. I know it’s a mouthful, but essentially I’m going to get a full education in all of the little details needed to make a front office tick." 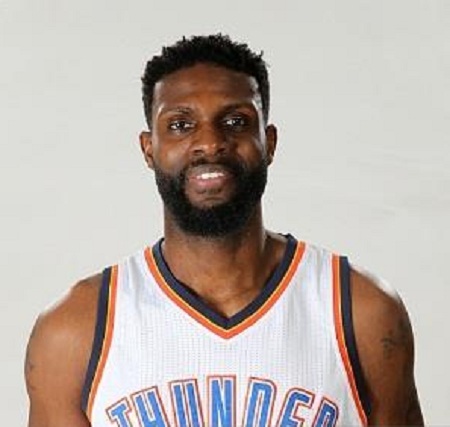