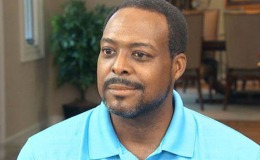 The veteran news reporter Leon Harris is now the new face of NBC's weekend newscast at 6 p.m. and 11 p.m. After covering the Washington area for 13-years, Leon sadly departed from the ABC network.

Well, at least he doesn't need to move out from his house as he'll be staying in Washington D.C area for news coverage.

Leon Harris Worked at the ABC Network since 2003

It was disheartening at first, to hear that your favorite reporter is going to leave the station. We will all miss his smile, his jokes, his talent of connecting with viewers and most importantly his mustache. 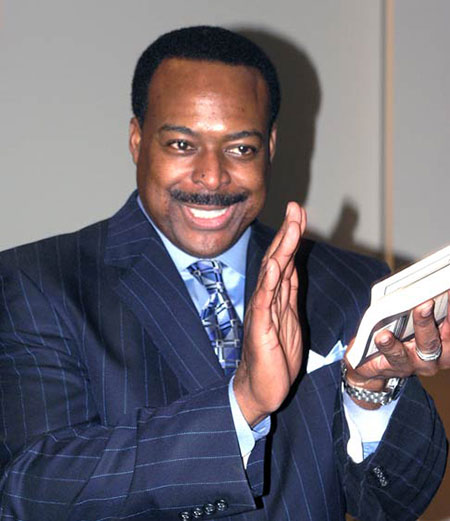 Soon after he joined the ABC-7 network in 2003, Leon became a permanent member of every Washingtonians’ TV. His first major work as an anchor came when he joined the CNN network back in the early 1980s.

At first, he was a mere intern at the building but soon he showed his talent and become an anchor in 1990s. His major reporting work includes 1995 Oklahoma City Bombing and Presidential Election in 2000. 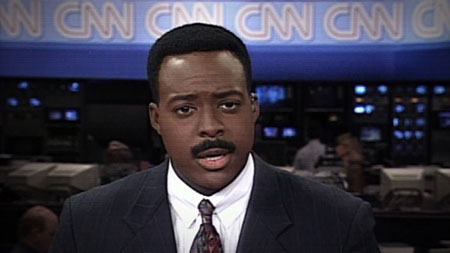 Leon during his anchoring days at CNN, Source: CNN

The tall, dark, and handsome host was the member of the CNN team, which won the Emmy award for its coverage of Twin Tower attack in 2001. Personally, he won two Emmy Awards for the Best Anchor.

Joined the NBC Network on April

Many people are furious over the new Sinclair Broadcast, which took over the ABC affiliate in 2014. Looks like Sinclair broadcast is removing all the veteran reporters from the agency. 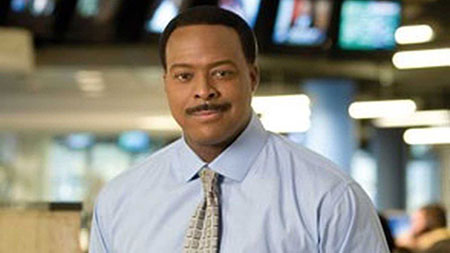 The 56-years-old Christian reporter isn't the only one as reporters like Arch Campbell, Tim Brant, Alex Parker, Gordon Peterson, Bruce DePuyt, and Maureen Bunyan also left the show this year.

The American reporter will co-host the weekday show alongside Erika Gonzalez. We hope that he'll get a good paycheck in his new job.

Leon Harris wife and his children

Well, at the very least the African-American host's family will not be going anywhere. 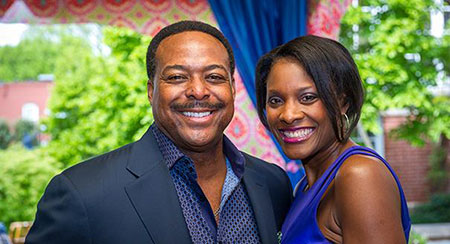 Leon and his wife during the 5th Allbritton Garden Brunch, Source: Politico

In 2013, Harris got diagnosed with necrotizing pancreatitis. It was a shocking news for everyone, especially his parents, wife and his children. But he recovered from the terrible illness and came back even stronger.

But for saving his life he gives all the credit to his wife Dawn, who was the one that found him in pain and took him to the hospital.

In a post-treatment interview, he stated,

"If she hadn't come upstairs when she did, he wouldn't still be here."

You can watch the full interview down below.

We all thank god that our beloved reporter didn't leave us. He joined the network in September after weeks of rest and operation.

Currently, he resides in Maryland alongside his wife Dawn Harris and his two children, one daughter Lauren Harris, and a son, Darren Harris. 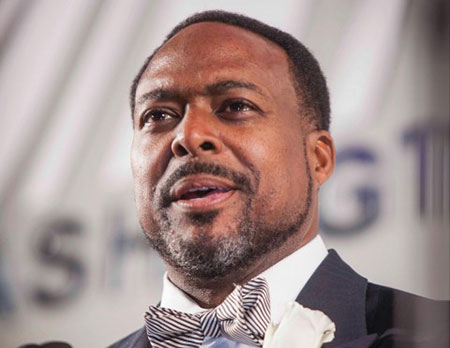 Leon and Dawn Lomax got married on August 30, 1986, in Franklin County, Ohio. The couple is living blissfully and there's no news of their divorce.

Leon is very lucky to be the husband of Dawn as she was the one that helped him and supported him in that difficult situation.