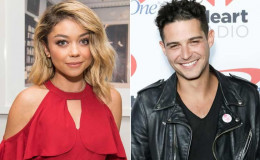 Sarah Hyland and former Bachelorette participant Wells Adams are going out secretly and yes, we haven't had the slightest of idea about their relationship.

A reliable source told the US Weekly magazine, the couple is secretly dating for few months. 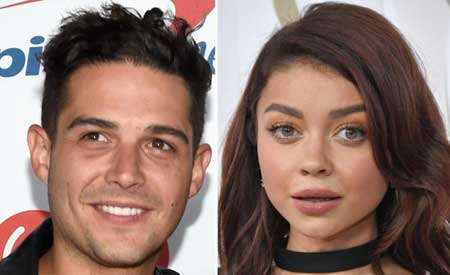 Sarah and Wells is currently rumored to be dating, Source: NY Daily News

Though we smelled something was cooking between the two after they posted quite many snaps of each other on Social media.

The 26-year-old actress posted a picture of them together and it blew away the internet. Many of her fans instantly shipped both of them and we can see the reason why.

Not only Sarah but Adams also shared some snaps of the pair.

Recently, Adam revealed about his relationship during a live podcast with radio host, Brandi Cyrus. He told that he is currently spending a lot of time with someone from Los Angeles.

Now everything adds up, don't you think? 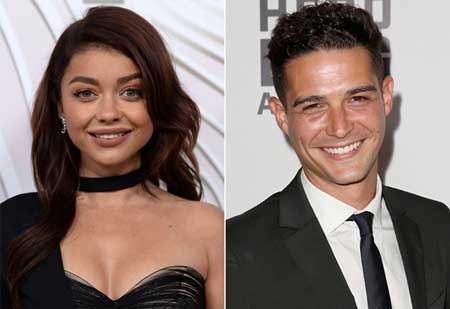 Sarah and Wells is keeping their relationship under wraps, Source: Pop Sugar

Not only that, the rumored pair also engaged in social media flirting. Fans started speculating the pair is, in reality, dating behind the scenes and looks like they were right after all.

Hyland was previously dating Dominic Sherwood. The pair dated for two years until they broke-up earlier this year in August.

Adam was dating Danielle Maltby while his time in Bachelor in Paradise.