Home Article New Zealand Actor Sam Neill's Married Twice And Currently Dating Someone At Present; Details On His Past Affairs

New Zealand Actor Sam Neill's Married Twice And Currently Dating Someone At Present; Details On His Past Affairs 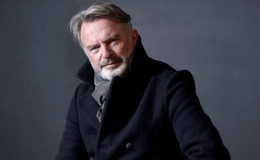 New Zealand actor Sam Neill is the mainstay in Hollywood for decades with his critically acclaimed and much-loved performances in movies and TV shows like Jurassic Park, The Piano, Dead Calm, Sweet Country, Little Fish, etc. During the initial days of his movie career, an actor was considered a ladies' man and charmed many women.

After divorcing his two wives, the actor is in media limelight for his love affair with the Australian journalist. Wanna know the details of his married life, relationship, and children? Without further ado, continue reading to know those details.

Is Sam Neill Currently Dating Anyone?

Critically acclaimed and commercially successful actor Sam Neill has been the mainstay of Hollywood for over four decades. He is well-known as Dr.Alan Grant in Jurassic Park trilogy. During his career, Neill has acted in over 80 films and 40 TV series. 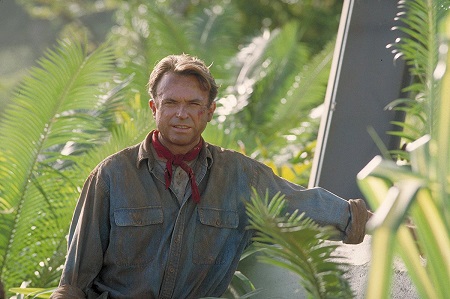 The 70 years old handsome actor is currently dating Australian journalist Laura Tingle. Tingle is a political reporter, editor, and commentator based in Australia. 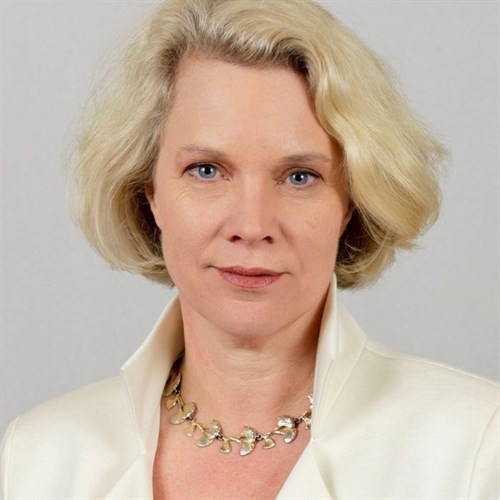 As per the report, Neill started dating Laura, after splitting from his second wife Noriko Watanabe in early 2018. Not much detail has been known about how and when they met each other, but it is estimated that their mutual friend was a catalyst for their first face to face meeting.

As per the report, the lovebirds seem to be in a 'serious relationship' with each other.

In March, Neill mentioned in his twitter that he wasn't allowed to attend Malcolm Turnbull's victory party after the election win. And, Laura responded by saying 'Evidence suggests they have a thing about talent' in a comment.

The night they wouldn't let us into @TurnbullMalcolm's victory party.
Perhaps the Libs have a thing about beards. @latingle pic.twitter.com/dbAPTP1Yjs

In April, when SBS host Julia Zemiro joked about casting Neill and Tingle in Thunderbirds remake, Tingle gave her nod. And two months earlier, Tingle confessed that she “loved” the episode in which she interviewed 70-year-old Neill. In her Twitter exchange with one of her fans, she replied they were only human; in answer to the query about their desperate romantic relationship.

Before he started dating Laura Tingle, Sam Neill was in marital relationship with make-up artist Noriko Watanabe. Neill was married to Watanabe for 29 years until he split up with her in early 2018. 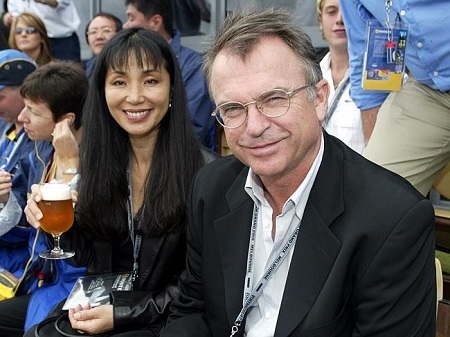 Sam Neill and Noriko Watanabe gets candid during a photoshoot

Sam Neill and Noriko Watanabe met each other for the first time during the shooting of Dead Calm in 1988. Neill gave his heart to Noriko and was infatuated with her charm and beauty. He relentlessly pursued her to confess his love for her. After much deliberation, Noriko gave in to his dogged persistence and agreed to date him.

After a slow start to their relationship, the couple tied the knot on September 2, 1989; after dating for one year. The couple stayed strong and together for 29 years and raised their daughter Elena and stepdaughter Maiko Spencer (from Noriko's first marriage) together. Maiko is a rhythm and blues singer, based in London, the UK. 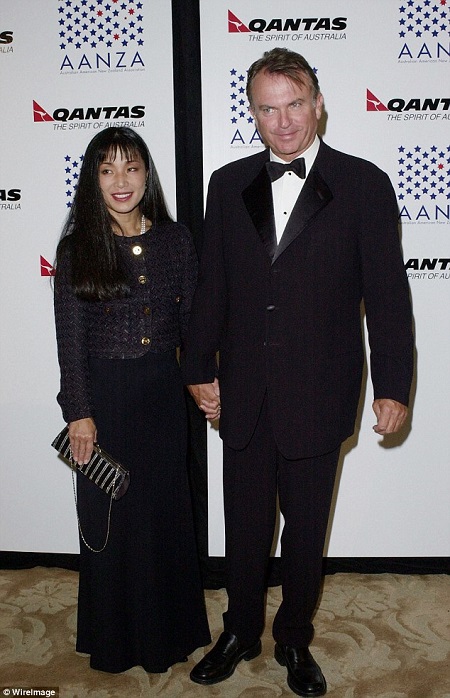 Sam Neil and Noriko pose for the photograph during an event
Source: Daily Mail

Sam and Noriko were very much in love. They supported each other during good and harsh times. In an interview with Daily Mail in 2013, he claimed that;

"I always knew that when I met the right woman that would be it."

Not much detail has been revealed about whether Sam and Noriko have finalized their divorce or not. But, it is speculated they have separated and have chosen their own paths ahead. 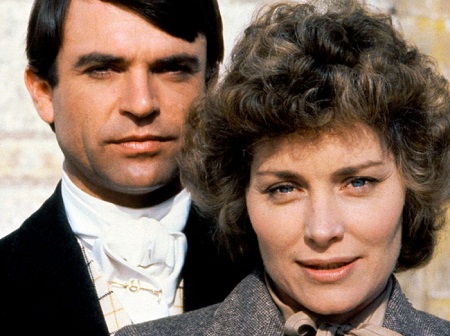 Before Neill fell in love and married Noriko, he met actress Lisa Harrow on the set of the third installment of Omen film titled The Final Conflict. The pair didn't fall in love in their first meeting but bonded well during the filming schedule. By the time, filming was concluded, they were inseparable and madly in love with each other.

Their bond deepened with each passing days and their love towards one other had no limit. 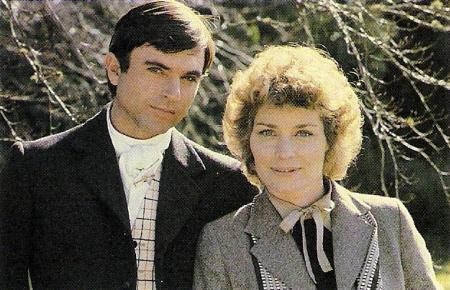 After dating sometimes, Neill and Harrow got married in 1978. Not much detail has been known about their married life together. They became a parent of a young son named Tim Neil. Due to unspecified reason, they divorced in 1989.

Talking about affairs, Sam Neill had a brief fling with a mysterious woman. In 2016, Neill was photographed by paparazzi sharing a deep passionate kiss with an unidentified woman in Brisbane. 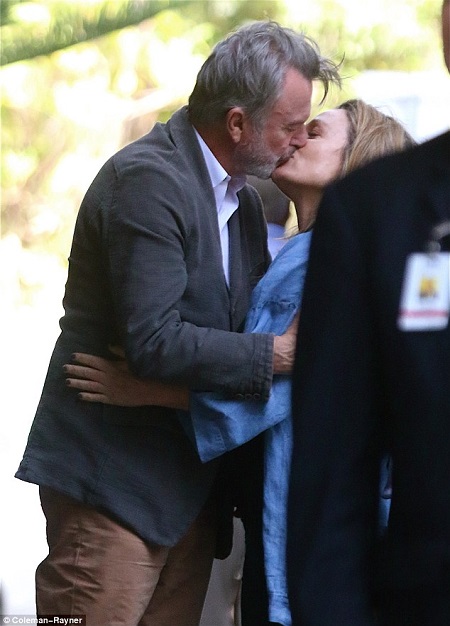 Two magazines offered conflicting reports about the woman kissed by Neill in Brisbane. 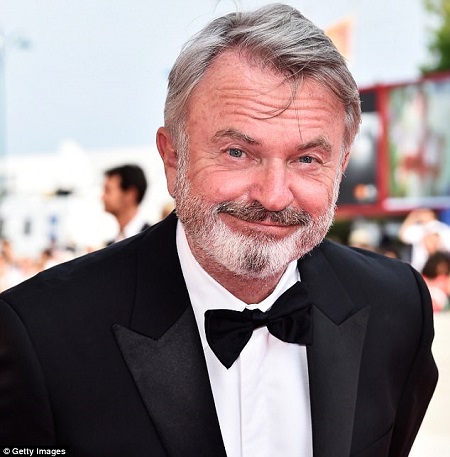