Home Article Nia Renee happily Married to her comedian Husband; The pair is a proud parent of one Daughter

Nia Renee happily Married to her comedian Husband; The pair is a proud parent of one Daughter

Nia Renee happily Married to her comedian Husband; The pair is a proud parent of one Daughter; Find out Bill's Wiki and Net Worth

Her husband, Bill Burr, who is a famous comedian, knows how to keep his beloved wife happy even at the worst of times. Maybe that's why we didn't hear anything about any divorce rumors in their marriage life.

It's been over 4-years since their marriage, has the pair become a parent yet or still not planning to become a mother and father.

She is a famed writer and filmmaker, who is best known for her role in Did You Look for Work This Week. The African-American actress sure knows how to keep her fans wanting more about her personal life. 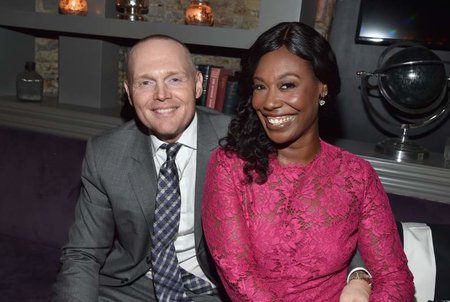 Nia and her husband Bill during an event in New York,
Source: Heavy

She is also a blog writer and runs her own website named XO Jane. The website is primarily focused on women's lifestyle and community site.

Now speaking about her relationship with husband, the couple first met each other while working on the sets of the same show. It was a love at first sight for both of them.

Soon they started going out and went on a string of few dates. The couple then moved in together in Los Angeles. The pair then tied the knot in September 2013.

As we all know, with marriage comes a lot of responsibility and a pressure of being that one person if you're not earning well.

Bill is a big-time comedian so naturally, his net worth is in millions of dollars. But Renee also wants to become a contributor and in an interview she said,

“I am also scared of failure. And success, for that matter. It was easier to play the role of spoiled housewife than to get my ass up everyday and possibly fail. But I can’t do it anymore. It’s not me. It may take me a few years, but I want to be an equal financially contributing member of my household. I have to. Not being one in the past few years has made me feel bad and has created an imbalance in my relationship.”

It's a good thought from the actress. The pair shares one child between them a beautiful daughter. They welcomed her on January 20, 2017. 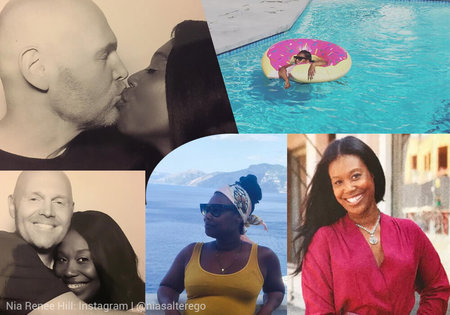 The pair exchanged vows in September 2013, They welcomed a baby girl in 2017,
Source: Wassup Celeb

The family of three resides at their residence in Los Angeles and we hope they stay like this forever. 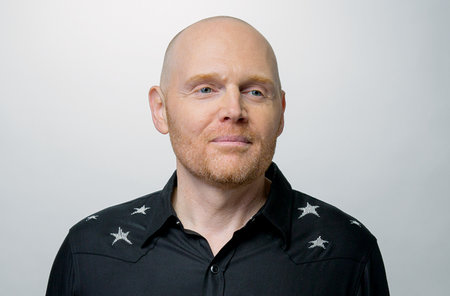