Is Nijiro Murakami From Alice In Borderland Related To Haruki Murakami 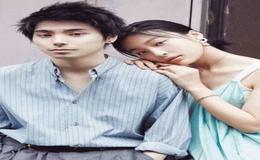 After watching Nijiro Murakami as Chishiya on Netflix's popular series, Alice In Borderland, he has won our whole heart. But, is there any chance that he personally knows Haruki Murakami?

Without a single doubt, one can easily agree that Nijiro Murakami is one of the talented young actors in the Japanese movie industry. And, after Alice In Borderland received strong critics, Murakami's fame soared up even higher. 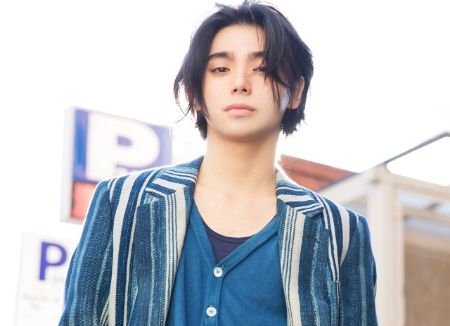 But, what's even more fascinating about Nijiro is the fact that he shares the same last name with the famous Japanese author, Haruki Murakami. Could it be that Nijiro and the writer might share some blood relationship too?

Sure, Nijiro and Haruki do share the same surname. The duo, however, has never been spotted together in public. And, since Nijiro is the son of actor Jun Murakami, it clearly states that Nijiro and Haruki has no son and father relationship.

And, to clarify more, Mr. Haruki, on the other hand, shares no children with his wife, Yoko Murakami. As of January 2021, neither Nijiro nor Haruki has ever spoken about any kind of relationship between them. Thus, it definitely speaks that the two are not related.

Who Is Nijiro Murakami's Girlfriend?

Since actor Nijiro Murakami started working as an actor, he has merely failed to disappoint his fans. And, since the mid-2010s, his popularity has only been increasing more. No wonder he has thousands of fans following online and offline both.

But, is there, anyone special in Nijiro's heart? Well, Murakami doesn't like to share insights of his private life with the public. And, as the media can be a big stalker and scrutiny, Nijiro tries avoiding discussing his love life too.

So far, Murakami has rarely been romantically linked to women speculated to be his girlfriend. And, it looks like either Nijiro hasn't found his match or deliberately hides his relationship. But, there's also no denying the fact that the Tokyo born is highly focused on his acting career, in the meantime.

As the son of actor Jun Murakami who is best known for his roles in The Land of Hope and Heaven's Story, Nijiro Muraki was heavily influenced by his father's work in the film industry. And, his father's profession also made Murakami comfortable to sit in front of the camera from the early days. 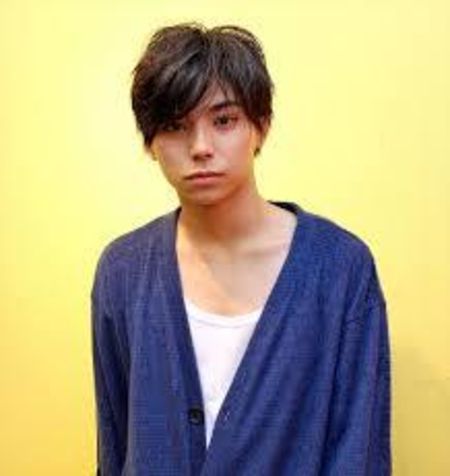 And, in his mid-teen years, Nijiro started applying for roles before he debuted with Still The Water as Kaito in 2014. Nijiro who stands at a height of 5 feet six inches hasn't looked back after that and went on to work on more projects that include As the Gods Will, Angel Knives, Forget Me Not, Anohana: The Flower We Saw That Day, Sayônara, 3 Beautiful Lies, and Destruction Babies.

Nijiro, likewise, appeared on MIU404, I Was a 'Secret Bitch', The Promised Land, They Say Nothing Stays the Same, Alice In Borderland co-starring Dori Sakurada, Aya Asahina, and Tao Tsuchiya, and In This Corner of the World among others. Nijiro is next up for After Party.