Home Article Orange Is The New Black Actress Laverne Cox Relationship is dating a hot Boyfriend. Find out who the lucky guy is?

Orange Is The New Black Actress Laverne Cox Relationship is dating a hot Boyfriend. Find out who the lucky guy is? 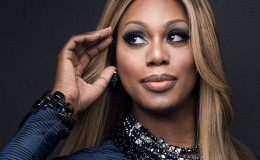 Orange Is The New Black Actress Laverne Cox Relationship is dating a hot Boyfriend. Find out who the lucky guy is? Also, see her Career and Net Worth

Despite being born as a transgender, Laverne Cox didn't pay much attention to the criticism around her and became one of the renowned TV actresses.

Due to her busy schedule, her dating life is almost negligible. But much to your surprise, the black actress is currently dating a super hot guy and fans want to know more about the guy.

During 2016 SAG Awards, Laverne attended the event with an unknown super hot guy. The guy turned a lot of heads and people were scratching the back of their heads as to know who is this guy? 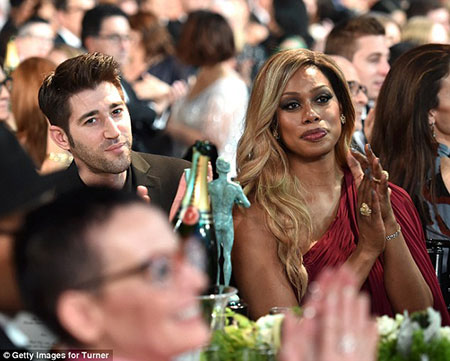 As we all know, Laverne is an exceptionally talented actress so it's not surprising to see her choice of a boyfriend. In the event, she was on a hot date with Jono Freedrix.

According to various onlookers, the pair reportedly kissed and cuddled during the award show after party. The duo looked comfortable together as they danced to the tune.

Many of you might now know that Jono is the president of The Virtual Stage, a film, and theater company based in Vancouver which produces various short stage shows.

Their most recent projects included stage shows regarding breastfeeding and gender fluidity.

The Pair Started Dating In 2014

Coming back to the main topic, according to various rumors, the duo started dating in 2014. In an interview with the E! online in 2014, she revealed that she's dating someone. 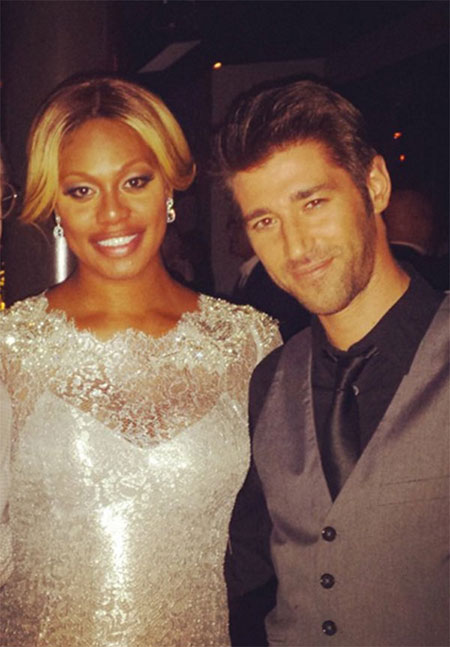 Laverne and Jono started dating back in 2014, Source: Hollywood Life

"I'm managing to find time to date. I'm seeing someone but we haven't defined what we're doing. We're just enjoying each other's company and having a very good time and laughing together and supporting each other."

Both Jono and Laverne attended the Emmy Awards in 2014 so it really adds up to her dating timeline. 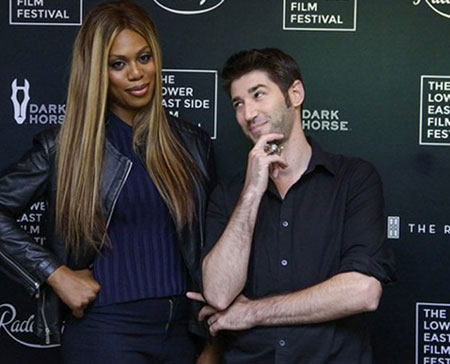 In the same interview to the E!, the 45-years-old actress stated, she currently has no plans to marry conceive any children but she does believe in love.

Well, looks like Jono respects her a lot and both of them looks like a perfect match. We believe the lovebirds might go all the way and walk the aisle in the near future. 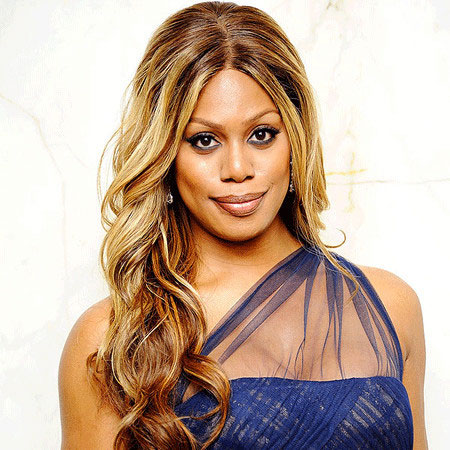 For all the latest gossip, keep following our page.