Oscar-Nominated screenwriter Joe Bologna dead at 82; Find out all the details here 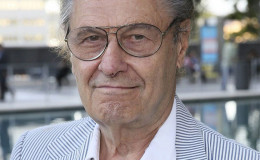 Oscar-Nominated screenwriter Joe Bologna dead at 82; Find out all the details here and know about his Relationship with Wife

Terrible news came in as the legendary American actor, writer, and director, Joe Bologna passed away. He was battling pancreatic cancer for the last three year.

Hollywood is in a state of a shock and they are offering their deepest condolences to his family which includes his wife and children.

Joe Bologna-Lost his Battle to Cancer

When your better half passes away right after celebrating the Golden Jubilee of their blissful marriage life. Joe was is famous for his role in “My Favorite Year,” died after he lost the battle against cancer. 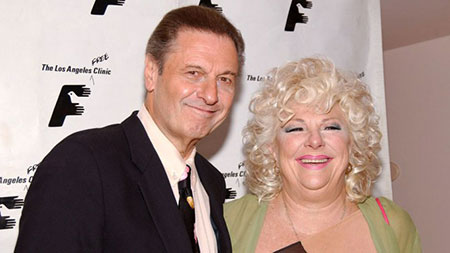 Joe passed away right after he celebrated his 52nd Anniversary, Source: Variety

Cancer is becoming a growing problem in today's world and if the cure isn't found sooner, we will many more actors like Joe.

The actor was also nominated for Oscar for his work on Lovers and Other Strangers (1970), along with his wife Renee Taylor and friend Zelag Goodman.

It was a devastating news for his family, especially to his wife. The pair was one of the most adored couples in the Hollywood, and their marriage lasted for more than 50 years.

They tied the knot on August 7, 1965. They first met in the 6os after a mutual friend and manager, Buddy Allen introduced them. In their long-term relationship, the pair wrote 22 plays also worked together in numerous plays. 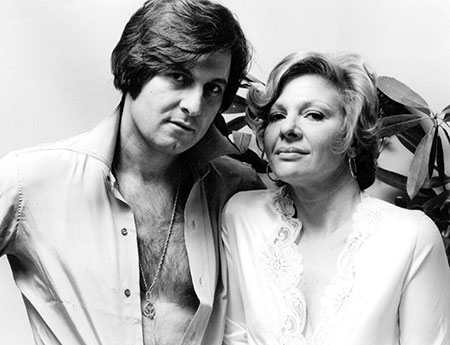 The pair renounced their vows five times in their half a century wedding.

The late actor shares one child with his wife, Gabriel Bologna, born April 1st, 1969. His son is a director and directed numerous comedy movies. 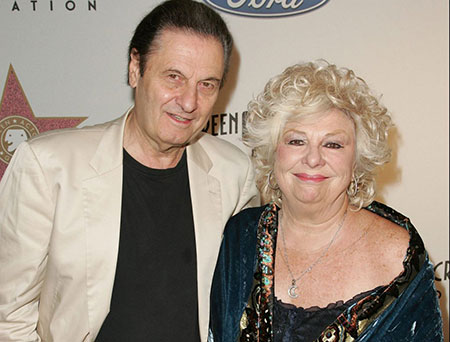 The pair shares one child between them, Source: Chicago Sun

He must be feeling very hurt after his father left this world for heavens. Joe's funeral is currently being arranged at the Church of the Good Shepherd in Beverly Hills.

Many of the Hollywood celebs will be joining his family while he is finally laid to rest.

We do hope the family recuperates from this loss.