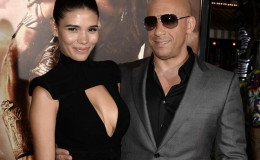 Although Paloma and Vin are not married, they're practically a family with three adorable children by their side and we want to know all the secrets of their happy relationship.

When we talk about the famous Fast and Furious star, Vin Diesel, we never forget to mention the amazing relationship between him and his gorgeous girlfriend, Paloma Jimenez.

The 34-year old, mother of three Paloma Jimenez is an accomplished model who's ventured for the big franchise like Coca-cola, Honda, and Pantene.

Although Paloma and Vin are not married, they're practically a family with three adorable children by their side, and we want to know all the secrets of their happy relationship.

Paloma and Vin Diesel first started dating in early 2007, and both were head-over-heels for each other. Before dating Paloma Jimenez, Vin was in the relationship with his Fast and Furious co-star Michelle Rodriguez. 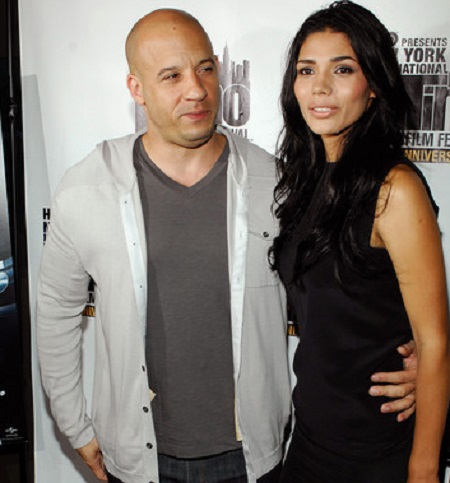 Although there were rumors of them being secretly engaged, they've neither been engaged nor married for the past ten years. And this fact has led most of her fans to believe that she's single but the duo is going strong as ever in their relationship. 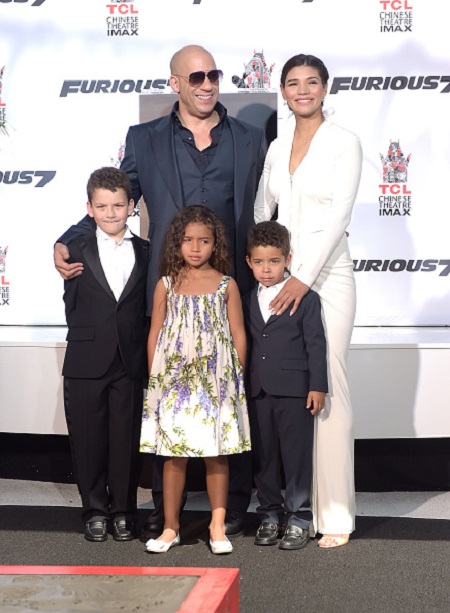 The happy family of four became five peas in a pod after welcoming their third child, daughter Pauline in March 2015 who was named in honor of his late friend and co-star Paul Walker.

When Diesel got his Walk of Fame in 2013, Paloma went down with her beau to accept the honor, and this is not the only time she's been there to support him. She's walked down with Diesel in all the red carpet events, and they do not hesitate on flaunting their adorable PDAs.

All in all, we wish this happy family, best wishes for their future endeavors and hope they keep inspiring us as a perfect couple. 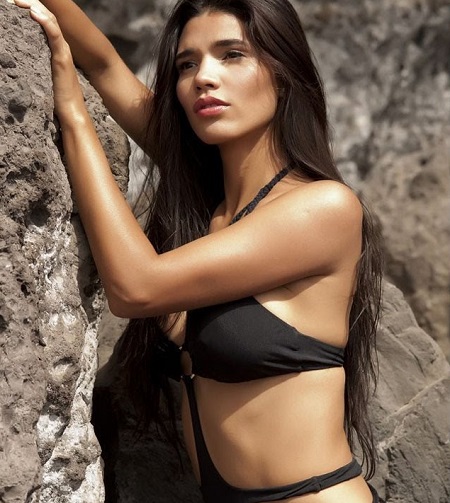