Pamela Adlon keeping her Affair with Boyfriend a big secret; See their Relationship and Affairs 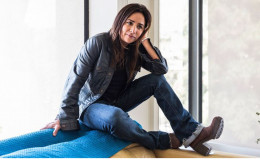 Pamela Adlon keeping her Affair with Boyfriend a big secret; See their Relationship and Affairs and find out about her Boyfriend

A lot of on-screen couples have turned out to be good partners off the screen as well. Same goes for on-screen collaborators, Pamela Adlon and Louis CK.

Both divorcees are supposedly dating each other amid sexual harassment charges on Louis. The pair has been spotted multiple times and looks like they are actually dating.

Today in this section, let's find out for sure if they are dating for real.

There are not many celebrities who date their on-screen partner as they know about them little too much but that doesn't bother Pamela and Louis. 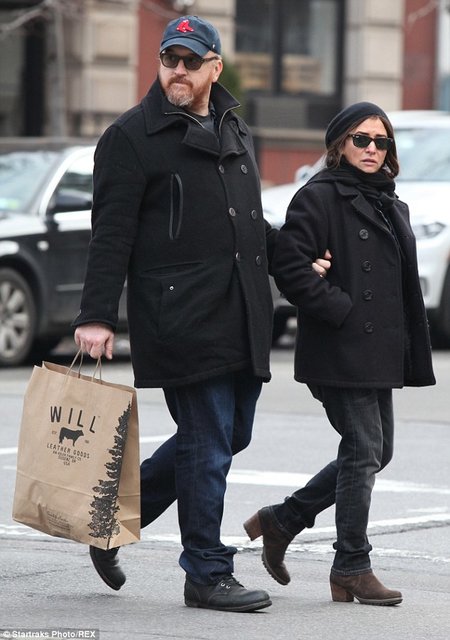 Pamela and CK taking a stroll together, Source: Daily Mail

Both of them know each other for a long time as they worked with each other for some time now. The pair worked in different movies together and usually played the role of husband and wife.

They first worked in HBO's Lucky Louie and then in FX series, Louie. The rumor about their dating started swirling around when the pair was taking a stroll in the streets of NYC.

The pair was out for shopping and both of them were walking hand in hand as they walked together. As well all know, Pamela was previously married to Felix O Adlon.

She separated from her screenwriter husband in 2010, ending her 14-years of marriage with him. Whereas Louis is also a divorcee so it makes them a perfect pair for each other, don't you think? 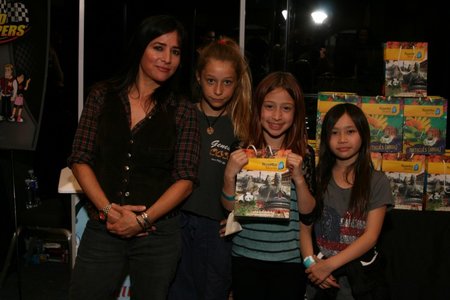 She is the mother of three children from her previous marriage, Source: Rosetta

Now besides taking a walk in NYC together, the rumored couple also attended The Children's Circle 7th Annual 'Lullabies and Luxuries' on October 23, 2005.

In the event, both of them looked especially comfortable which added more fuel to the speculation. Now both the parties haven't confirmed their relationship yet so we can speculate for now.

Oh holy shit night. I knew this day was gonna come. But it's happening. THREE TEENAGE DAUGHTERS. That's what I have. Officially. Loving. Living. All of us. Together. Let's do dis. Um. Wow. YES. I am blessed. But. Help?????? HAAAAAAAA! Deep breath. Hold nose. Jump in. #hbdRVA #nofear 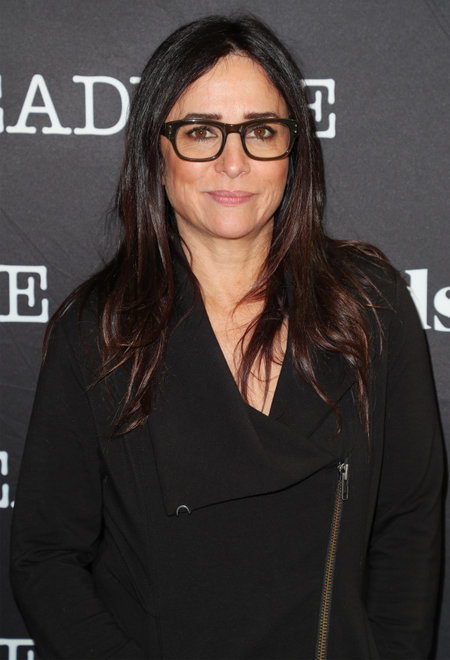