Home Article Pastor Andy Stanley lives a blissful Marriage life with his Wife and Children; Find out all the details regarding his Personal life

Pastor Andy Stanley lives a blissful Marriage life with his Wife and Children; Find out all the details regarding his Personal life

Pastor Andy Stanley lives a blissful Marriage life with his Wife and Children; Find out all the details regarding his Personal life

When you decide to get married to someone then you are not only deciding to spend the rest of the life with your better half but also to be by his or her side no matter what.

We said no matter what because in the majority of the celebrity cases, we have seen how one partner doesn't pay much attention to their partner's need which led to their marriage downfall.

But not for pastor Andy Stanley. He knows how to keep his family happy, especially his wife of around 30-years. Today in this section, let's take a close look at his personal life and find out the secret of enjoying such a long marriage.

For Andy marriage is something pure, which holds a big meaning in life. He cherishes all the moments he spends with his family. Not just with his beloved wife, but with his children as well.

He and his wife, Sandra Stanley tied the knot back on 6th August 1988. At that time, Andy wasn't famous as he is now. A simple man with simple plans in life, that's what he was. 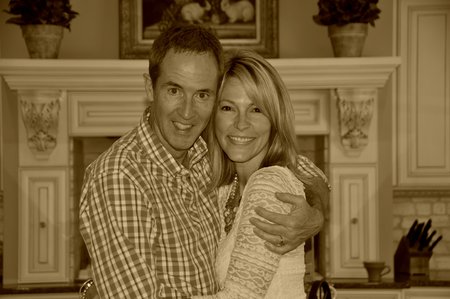 He first met his wife in the 1980s and the pair instantly hit it off with each other. The main secret of their marriage, according to our view is the sheer amount of respect they have for one another.

Both of them considers themselves each other's best friend as opposed to only husband and wife. His wife shares a lot of photos on her Instagram and Twitter account which shows how much they love each other.

It was the occasion of Andy's birthday in 2015 when his wife decided to shower praise for her husband. We don't if it's a coincidence or not but the pair also shares the same birth month.

And that's not the only thing they share, they also share three children between them. One daughter, Allie, and two boys, Garett and Andrew. 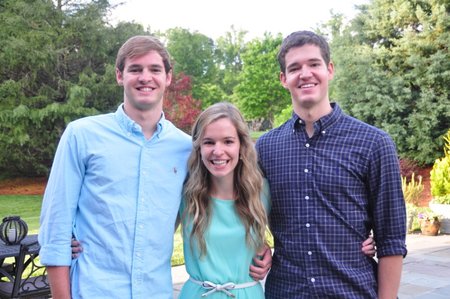 Andy is a proud father of three kids, Allie, Garett, and Andrew,

He is very proud of his children as they are doing remarkably well in their respective field. His children inherited his charisma so we're sure they will also do something good in the future. 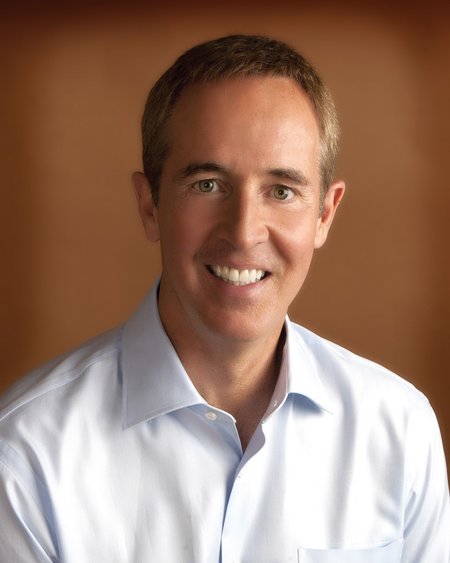