Home Article Patricia Paay ReMarried After Divorce from Adam Curry | Who is her Current Husband?

Patricia Paay ReMarried After Divorce from Adam Curry | Who is her Current Husband? 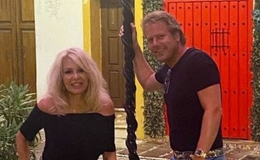 Patricia Paay relishes a blissful life regardless of divorce from Joey Fresco and Adam Curry. Patricia is a Dutch singer, glamour model, and television personality best known for the music album Beam of Light.

Dutch singer and glamour model Patricia Paay is undoubtedly one of the most talented and passionate about her musical career, which lasted over four decades. She's been married three times and divorced twice in life. Today, let's talk about her personal life.

Well, Patricia was first married to Joey Fresco in 1978. After ten years of marriage, the two called it quit in 1988, and just a year after her divorce, she shared the vows with Adam Curry in 1989. Patricia continued her relationship with Curry until they divorced in 2009.

The Dutch magazine published an article in which Patricia says that Adam and Patricia will be divorcing after twenty years of marriage. Adam is one of the first public figures to administer Web Sites. 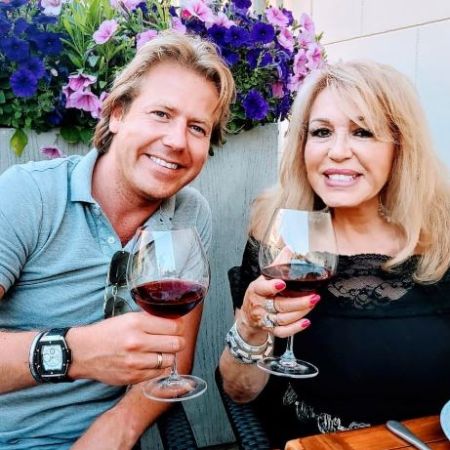 Later, Adam was in an extra-marital affair with Deuce Bigalow: European Gigolo cast Micky Hoogendijk, which is why the pair split from her first spouse. The former flames shared one child.

On August 27, 1990, Paay and Adam welcomed a daughter Christina Valerie Curry, an artist by profession. She followed in her parent's footsteps and gained popularity for appearing as an actress for television series such as Utopia 2 and RTL Boulevard. 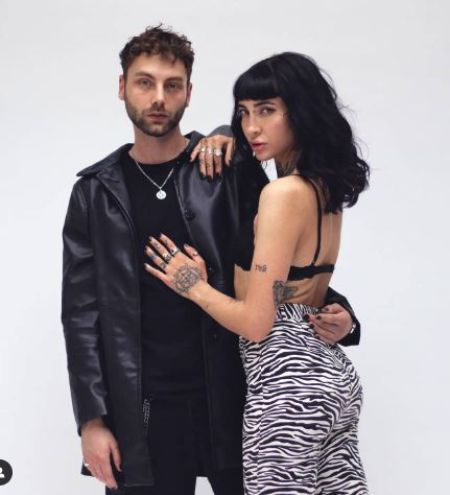 Not to miss, Paay remains an excellent friend to Adam for her baby girl's well-being. Furthermore, Christina grew up in Livingston, New York, recently turned 32 years old, and goes by [email protected]"notsosadgirl" on Instagram, which has 40.1k followers.

Taking about Paay's daughter's relationship status, for the past few years started dating Kevin, famous for Triest and Spiriboykev, on August 9, 2016. The couple has been living together but isn't set to tie the knot.

According to online tabloids, Patricia Paay had been continuously seen with younger lovers since her divorce from Adam Curry in 2009. After two unsuccessful marriages, the blonde beauty finally found the true love of her life in Robert Hinfelaar. 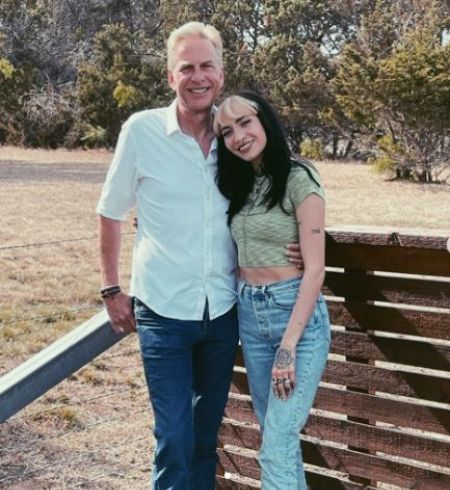 Christina Valerie, along with her father, Adam Curry. SOURCE: Instagram(@notsosadgrl)

To add up, Patrica married her lover, Robert, on January 17, 2017, after dating for a year. Patricia enjoys a tight romance with Hinfelaar, often traveling and attending various events since early 2016.

Not only that, Robert is an American announcer, podcaster, and internet entrepreneur. He is famous for the role of V.J. on MTV. After the wedding, the actress took the big decision and moved together to England to never leave Robert's side since she found him.

What's Patricia Paay up to Now?

Patricia is still living together with Robert. We rarely see them as a couple on PDA because Robert does not like publicity. The lovebirds are completely happy in their house in Rotterdam. Mr. Hinfelaar works in The Hague, so it makes a bit of difference in travel time.

Check out the song by Patricia Pay, "Time of My Life."

Moreover, Paay seems to enjoy her spouse's company in her 70s. She does not have children with Robert. Despite love gazing in the air, Mr. Hinfelaar and Patricia together do not have a biological kid, but he plays a paternal figure to Patricia's daughter.

Stay updated with Married Wiki for more news and articles about celebs.