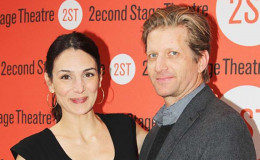 The most happening couple of Hollywood 'Paul Sparks' and 'Annie Parisse' is happily married since last 17 years. In this journey they were blessed with two beautiful children.

‘Boardwalk Empire’ fame actor ‘Paul Sparks’ is a married man. He tied the knot with the gorgeous actress ‘Annie Parisse’.

The duo has celebrated almost 17 years of togetherness and its sure more years are yet to come! During their journey of married life, they were blessed with two beautiful children.

Let’s take a peek on how they have managed to stay together for so long with raising two kids wonderfully.

The beautiful couple first encounter in 2005. After that meeting, they met again and again and fell in love. As we know both of them belong to the entertainment fraternity that might be the reason of their closeness. 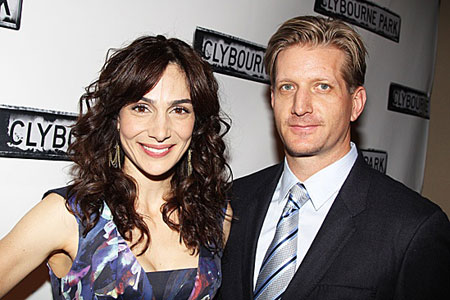 They both are secretive about their personal life, however, as per some news, they exchanged vows in the same year of their first meeting.

The relationship of the Paul and Annie is going really strong and they surely have a strong bond. So, the couple has no signs of a divorce as well as no imminent signs of any marital issues between them. 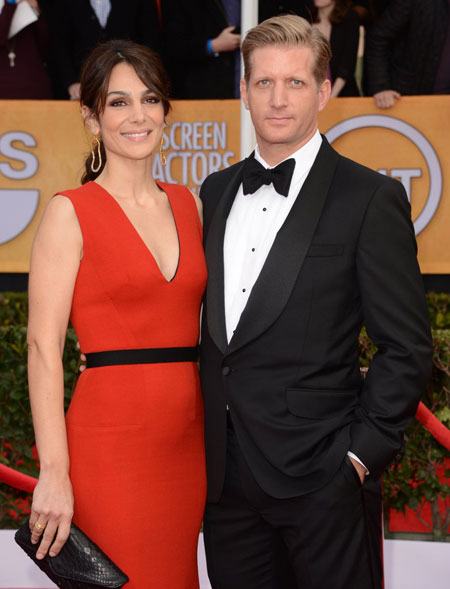 During this long and strong marital bond in between them, they were blessed with two children.

They have a son named ‘Emmett’ who was born in October 2009. After being parents of a boy, they again blessed with a beautiful daughter.

Sparks was born and raised in Oklahoma. After graduating from ‘Bachelor of Fine Arts’ in drama, he began his career in acting.

His spectacles role in HBO’s drama series ‘Boardwalk Empire’ gave him the new height of popularity from all over the world.

In that series, he portrayed as regular role of Mickey Doyle started along with Michael Shannon, Steve Buscemi, Michael Pitt, Kelly Macdonald which was ended in 2014, after completing its five seasons.

He had a successful career. He is interested in running too. In an interview with 'Runners world,' he said 'I'm a runner' 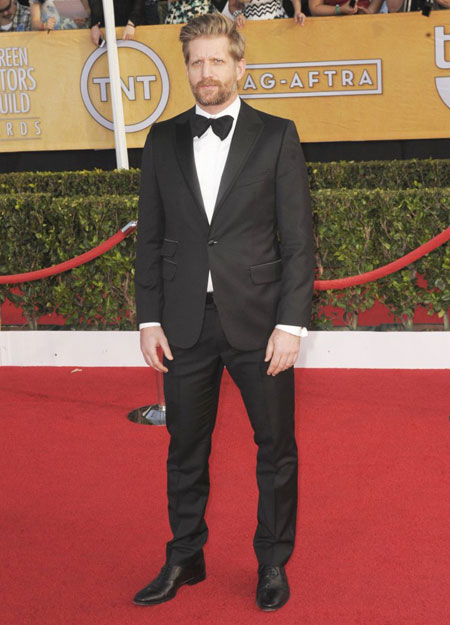 The super gorgeous American actress ‘Annie Parisse’ was mostly known for her acting skill in the drama series ‘Law and Order’.

She started her acting career as a guest appearance on the show ‘Big Apple’. In 2002, she made her official debut on ‘Law and Order’. After that, she was seen many movies and TV series.

Annie was also nominated for a ’Daytime Emmy Award’ for her breakthrough performance in the soap opera ‘As the world turns’.

We want to wish a couple very romantic and fruitful married lives with two wonderful children.