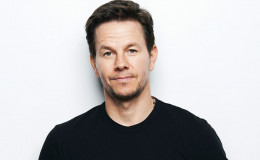 Paul Wahlberg, the famous chef, didn't follow the same career as his brothers, Mark Wahlberg and Donnie Wahlberg. Purely because he knew his interest lied in cooking rather than acting.

And he is a big name in the food industry not because of his brother's fame but because of his own hard work. His then girlfriend loved this trait who is now his wife. Together they make a beautiful pair and even shares two beautiful children. Let's find out more about his personal life below.

Many of you are already aware of his brother Mark Wahlberg, who happens to be a big name in the Hollywood but Paul is not an unknown face either as people generally know him by the A&E reality TV series which featured his restaurant.

Paul always had a keen interest in cooking since childhood; he would often go into the kitchen and help his mother. 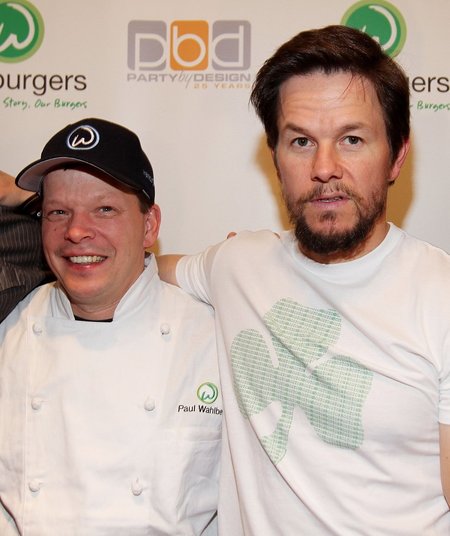 Now that you have a slight idea of his background let's move into his personal life. The Chef married his girlfriend of many years and is living a blissful life since then.

They were in a relationship for a long time before taking it to a next level. But unlike his siblings, he kept his marriage under wraps, so not much is known about it.

But we do know the pair is not alone at their resident in Boston. Their two children are there to keep them company. They share two kids, Madison Wahlberg and Ethan Wahlberg.

Paul doesn't like to boast about his marriage in public much, but we can tell he is doing alright.

In earlier 2017, Paul and his brothers received an order of shutting down one of their units from Coney Island. But that is not the only place in trouble.

According to a source, the restaurant hasn't paid any bills. The source also stated because of the issue of the bills the restaurant at Coney Island was about to shut down.

Thor Equities is the owner of the massive location at 725 Eighth Ave. Soon after the chain at Coney Island shut down, a source close to the family stated,

“Wahlburgers required its Coney Island restaurant to close due to a number of factors. The same franchise group was in the process of developing a space in Times Square. In both cases the franchisee was not operating in compliance with Wahlburgers business practices and brand standards.”

The Wahlberg family chain is facing a big financial crisis right now, and they are doing their best to resolve the problems. 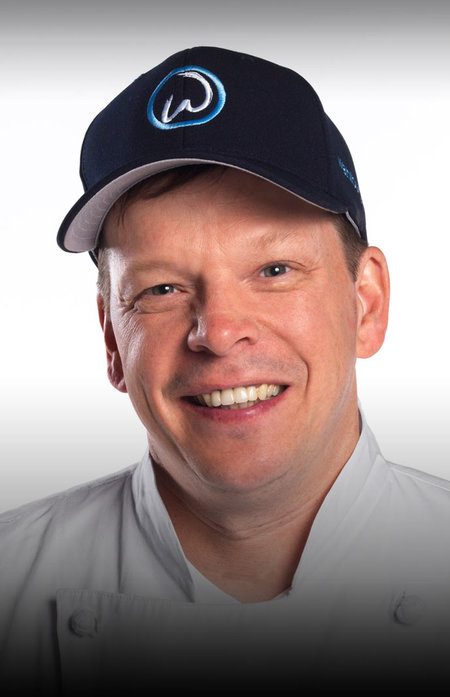