Alma Wahlberg's Married Second Time to Mark Conroy; Her Children Are Hollywood Greats; Details on her Career and Personal Life 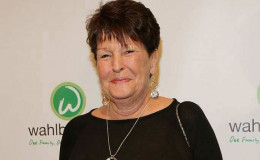 Facing her hectic divorce, Alma Wahlberg the mother of famous actor Mark Wahlberg has been living a blissful life since her marriage with Mark. How is her family life with children and grandchildren?

The former Nurse raised her kids with utmost love and care and all of them has made a name for themselves in their respective career. Today in this section let's take a close look at her personal life and find out if she is in a relationship with someone or not?

Alma Wahlberg is Married to Mark Conroy. How is she Doing in Her Married Life?

Alma Wahlberg has featured in the A&E series Wahlburgers. She mostly came into the limelight for being the mother of actor Mark.

Talking about her love life, she is married to Mark Conroy. The couple tied the knot in 1984. They are together for 33 years and is living a happy married life since the very moment. 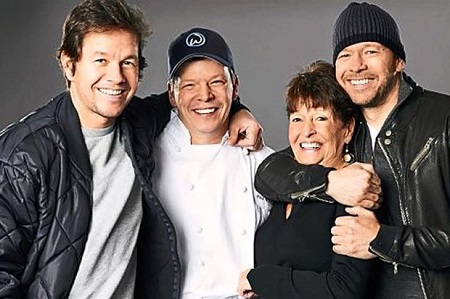 Alma does not want to appear in the spotlight and chooses to keep a low-key profile. She used to work as a nurse in Boston, Massachusetts before retiring.

Previously, Alma was married to husband Donald Wahlberg, a delivery driver on 20th November 1965 and was together for about 17 years. The former couple shares 9 children.

After her divorce with Donald in 1965, she raised her 9 kids all by herself.

Her sons Mark Wahlberg and Donnie Wahlberg are ruling the industry with their splendid performance in the entertainment industry. Her other children include Paul Wahlberg, Arthur Wahlberg, Jim Wahlberg, Robert Wahlberg, Tracey Marcarelli, Michelle Wahlberg, and the late Deborah Donnelly. 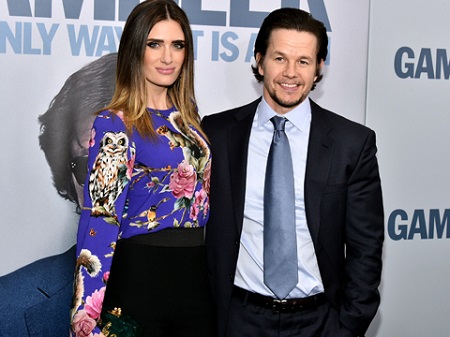 Mark with her wife Rhea on the debut of Wahlberg's show.
Source: Extra

Her son Donnie is rocking in Hollywood as actor, producer and music writer. He is married to Hollywood actress Jenny McCarthy. 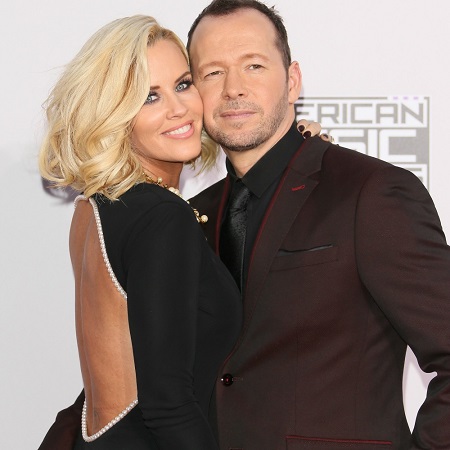 She has 10 grandchildren. Mark is married to Rhea Durham since 2009 and has four children, 2 sons Brendan Joseph Wahlberg and Michael Wahlberg including two daughters Ella Rae Wahlberg and Grace Margaret Wahlberg. 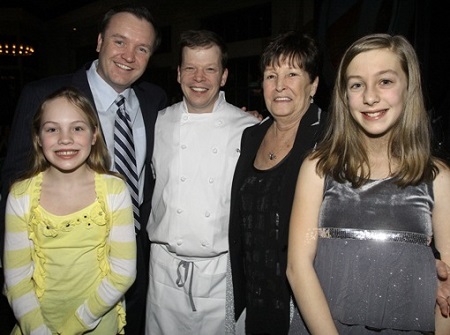 Alma is happy with her family and grandchildren.
Source: Boston

Seems like a hectic day for Alma at a family gathering huh?

Alma Wahlberg: Her life at a glance!

She appeared in the TV series Anderson Live in 2011 and as of 2014 and is currently starring in the new A&E reality television series, Wahlburgers.

She spends her quality time as a greeter and hostess at her son's restaurant Alma Nove and Wahlberg's where she shares her infectious laugh and sense of humor with everyone who comes to dine. 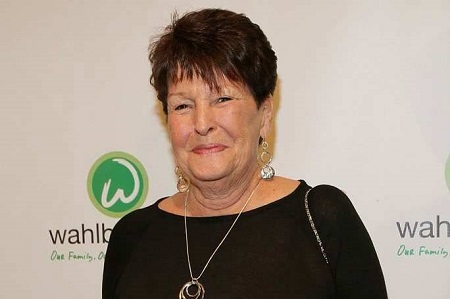 Alma previously worked as a bank clerk and nurse’s aide to raise her children in tight quarters on the Dorchester streets where she grew up. 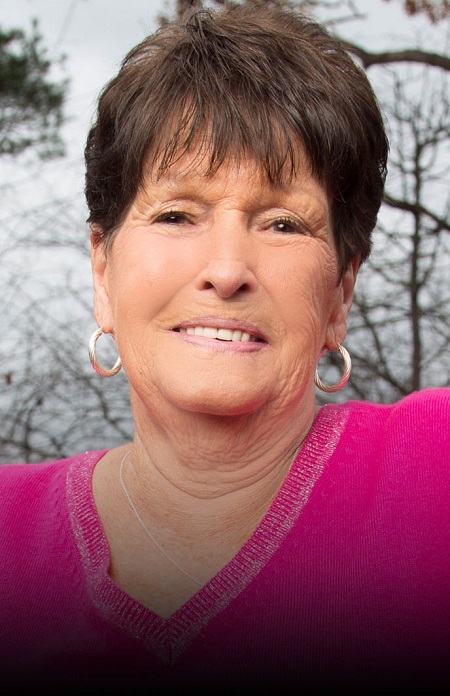