Home Article Clue; A Period Tracker App's new plan to be inclusive; See the reaction of the Women

Clue; A Period Tracker App's new plan to be inclusive; See the reaction of the Women 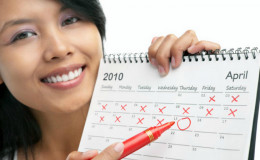 Period Tracker App's new plan to be inclusive; See the reaction of the people and the reason behind the controversy.

While the diet app or fitness app is trending among all the men, there is one awesome app ruling hearts of every woman.

Who thought, there'll be an app for that, and by "that" we mean our period!

Period tracking apps have become ladies best friend and who doesn't love a friendly reminder to take care of your health and fitness during the period and to get heads up about the dreadful bloody journey? We sure do!

The Flow, Pink Pad Period & Fertility Tracker, Birth Control Reminder, Eve, Aunt Flo, Clue, you name it, they are all just one click away to give you a healthy insight. And among them, Clue app has become quite popular and controversial too.

And among them, Clue app has become quite popular and controversial too.

Clue Period Tracker app getting popular among the users

"Clue" is a mobile app developed by the Berlin-based technology company focusing on female health founded on 2012 and now it has gained over 2.5 million users from 180 countries all over the world. 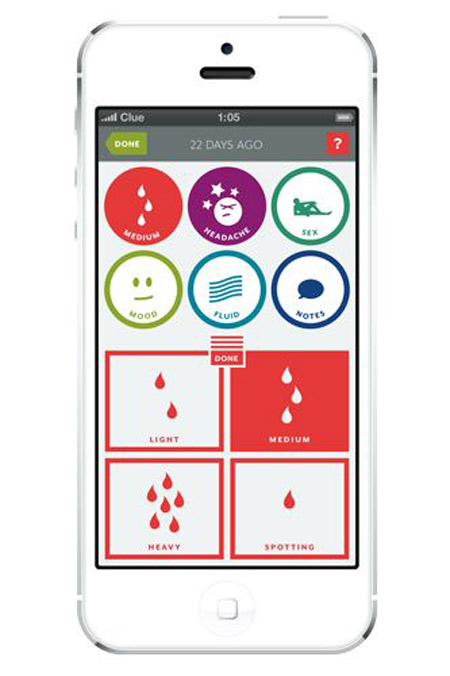 This app helps women track their menstruation on the basis of the information they give like their period dates, weight, health condition/problems, sexual activity, pregnancy, flow and other significant aspects.

Recently, on May this company announced that they are adding a new functionality into their app, and have named it Smart Pill Tracking to assist women to know about the right birth control for them to use along with reminders when did they take the pills or whether they have missed taking them. 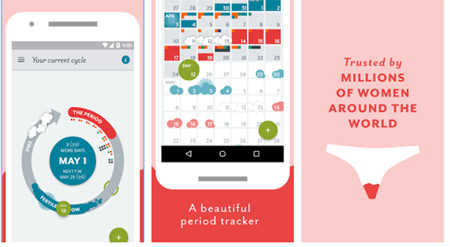 Co-founded by Ida Tin, who a successful Danish Internet entrepreneur and author, Clue has earned more than $10 million and the company was even listed as Europe's Hottest Startups in 2015.

Clue is not like other time consuming, difficult to use an app as it's simple and user-friendly. It's multi functional as now you can track your fertility as well as get insights on women's health and pregnancy related issues.

So ladies, get your own doctor inside your pocket and be healthy and happy!

Clue aimed to be more inclusive but faced users backlash

Let's admit, Clue is by far the most efficient and fun period tracker but there are always haters!

On July 11, Clue made an announcement on Twitter that it was proposing to change their product description to [email protected] from female and even sought for advice.

However, the majority of the users backlashed and stated that it offended all the women for whom the app was originally designed. Women all over tweeted on their page with their hate comments and asked them not to change their product description.

Help us evolve language around gender and menstrual health.

Help us evolve language around gender and menstrual health.

I've now deleted your app, like you're deleting my experience of being female.

We're testing '[email protected] health' instead of 'female health' to be more inclusive of our whole audience: women and people with cycles. Thoughts?

Well, it's still unclear that why putting '@' in the word female is offensive but no matter what Clue still stands as one of the best Period Tracking Apps.